It’s not even out in wide release yet, but The Post is already being hailed as a hit. Topping most critics’ top 10 lists this year, the Steven Spielberg drama stars A-list actors Tom Hanks and Meryl Streep, as they portray The Washington Post’s Katharine Graham (Streep), the first female publisher of a major American newspaper, and editor Ben Bradlee (Hanks). The film tells the real-life story of how The Post battled The New York Times to release the Pentagon Papers, while fighting to expose a corrupt government. Though it’s set in the 70s, the themes of freedom of the press, government interference and standing up with truth, still resonate to very large degree today.

Add Comment
6 People Commenting
Geoff
4 years
Shattered Glass should be here. Also underrated is Truth from 2017. And if Zodiac is considered a...
Been there
4 years
Lief.tards, has a nice ring to it. And learned about "many things" from Hollywood movies. What a...
Tim Chan
4 years
Hi Lief, what movie are you referring to?

Add Comment
6 People Commenting
Geoff
4 years
Shattered Glass should be here. Also underrated is Truth from 2017. And if Zodiac is considered a…
Been there
4 years
Lief.tards, has a nice ring to it. And learned about “many things” from Hollywood movies. What a…
Tim Chan
4 years
Hi Lief, what movie are you referring to?

Get tickets to see The Post through Fandango, and ensure that you have the seats you want without having to line up at the box office. In the meantime, we’ve rounded up nine other great films about journalism — and the power of the press.

1. All The President’s Men

This 1976 classic stars Dustin Hoffman and Robert Redford as Watergate reporters, Woodward and Bernstein. Directed by Alan J. Pakula, this tense thriller highlights the epic downfall of Richard Nixon. A history lesson wrapped into an extremely well-crafted movie, this film is required watching in most journalism classes today. 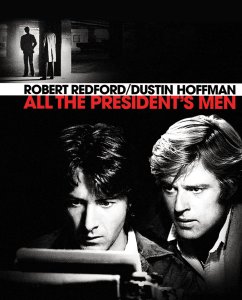 All The President’s Men

The daring story of a handful of Boston Globe journalists and their mission to bring to light the epic mistreatment of thousands at the hand of the Catholic church, Spotlight captured both critics and audiences alike. Stellar performances from Michael Keaton, Mark Ruffalo and Rachel McAdams. 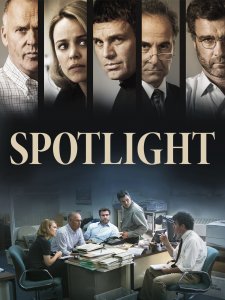 Widely regarded as the single greatest film of all time, Citizen Kane is Orson Welles’ opus. Highlighting the rise (and fall) of one of the most famous newspaper tycoons, Welles gives a tour de force as lead actor, director and scriptwriter. This is the movie that helped shape the modern drama. 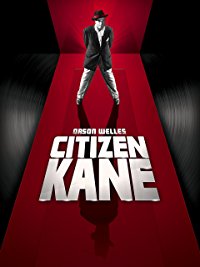 A day in the life of the average American news station, Broadcast News was applauded for accurately capturing the hustle and bustle of life in the newsroom. Starring William Hurt and Albert Brooks, this film is one of the few films to really give due diligence to journalists everywhere. 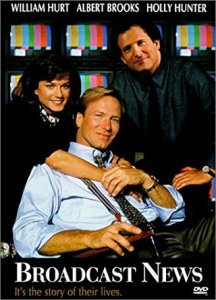 While at the time it was viewed as over-the-top satire, this 1976 film has definitely stood the test of time. Starring Faye Dunaway and Peter Finch, the movie centers on Howard Beale (Finch), his retirement and his quest to improve network ratings. 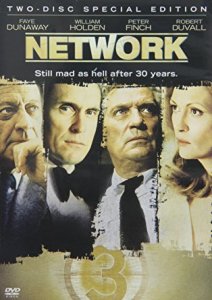 Jake Gyllenhaal gives an Oscar-worthy performance in this taut psychological thriller. As a budding journalist discovers the seedy underworld of LA’s crime journalism scene, he unwittingly sacrifices his humanity in search of the next big scoop. 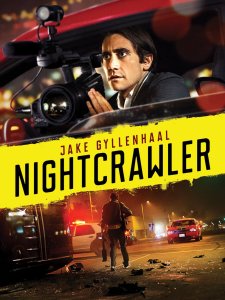 The late Philip Seymour Hoffman won an Academy Award for his spot-on portrayal of Truman Capote, one of the greatest and most enigmatic authors of the 20th century. The film centers on Capote’s novel “In Cold Blood ,” which is recognized as one of the best nonfiction novels ever written. 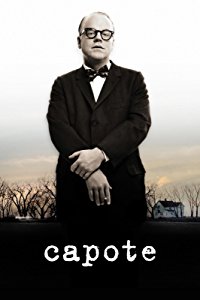 Movie maestro Ron Howard directed this excellent drama that highlights the real interviews between journalist Robert Frost and Richard Nixon. With an all-star cast and subject material that is almost too surreal to be true, the history surrounding the Watergate scandal makes for one great movie. 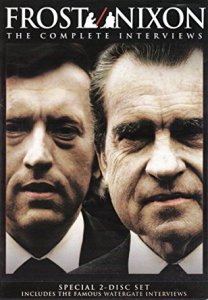 Based on the now-infamous McCarthy hearings in the late 1950s, Good Night, And Good Luck stars David Strathairn as Edward R. Murrow, the rogue journalist who helped end the unwarranted blacklisting of the suspected communists around the country. 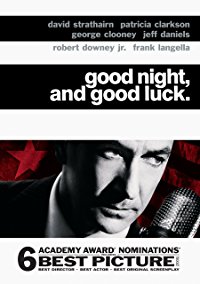 Get the Donald Trump Book Everyone is Talking About