Love playing video games, but don’t want to break your budget? Boy Genius Report has found a third-party gaming console that not only is affordable, it can play literally every NES and SNES game cartridge ever created. Find out more from BGR and shop below:

From BGR:
Before you go and spend as much as $100 on one of those trendy classic consoles that can only play a handful of pre-installed games, we’ve got another option you should check out. A much, much better option. The Hyperkin RetroN 2 Gaming Console for SNES/NES is a retro third-party console that can play literally every NES and SNES game cartridge ever produced, not just a handful of games that come on the system already. It’s only $40 right now on Amazon, and it’s truly awesome. 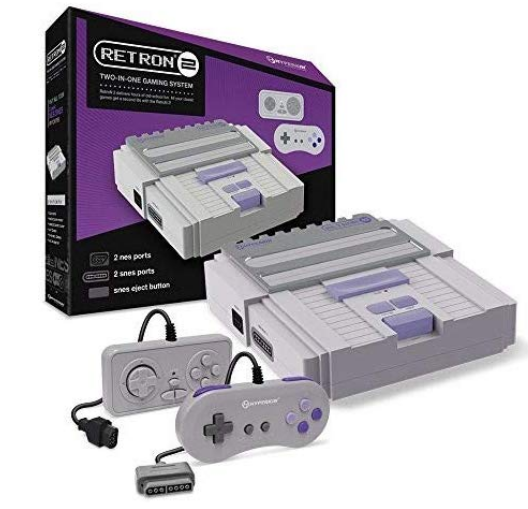