Having started out as Marvel’s answer to the Justice League in the silver age of comics, the Avengers were once considered sort of a second-tier comic book property, but the MCU movies have thrown Marvel’s all-star superhero team into the spotlight.

Thanks to lively story lines and a winning cast, the Avengers films have been some of the best-reviewed of recent superhero blockbusters. And with all the buzz surrounding Yellowjacket and co. and the upcoming Avengers: Infinity War, set for release on May 4, now’s the time to assemble this heroic collection of the six best gifts you can buy for Avengers Fans.

This Baby Groot-themed cutting board gives you an adorable Guardians of the Galaxy-themed backdrop for your culinary efforts. Let Star Lord’s mischievous companion remind you that you’re up to the challenge of any recipe. 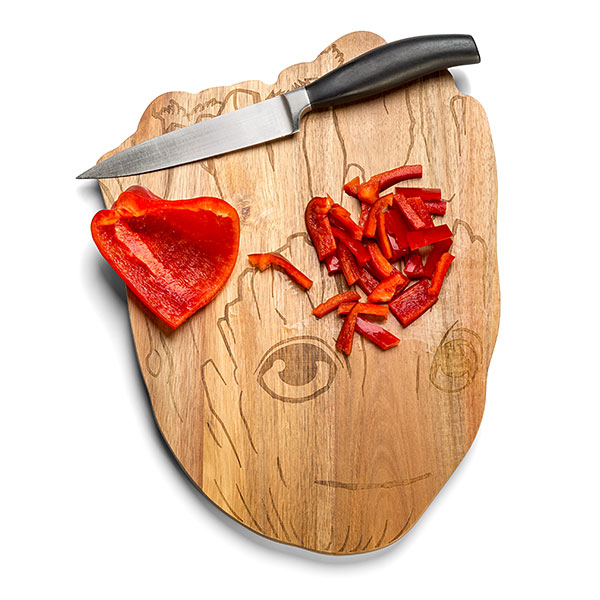 This Thor-themed ceramic mug is a great way to ensure one’s morning coffee is up to the Asgardian task of lifting your spirits for another work day. Or make use of it as a beer mug, or even make like Hawkeye and fill it with some Strongbow… cider, that is. 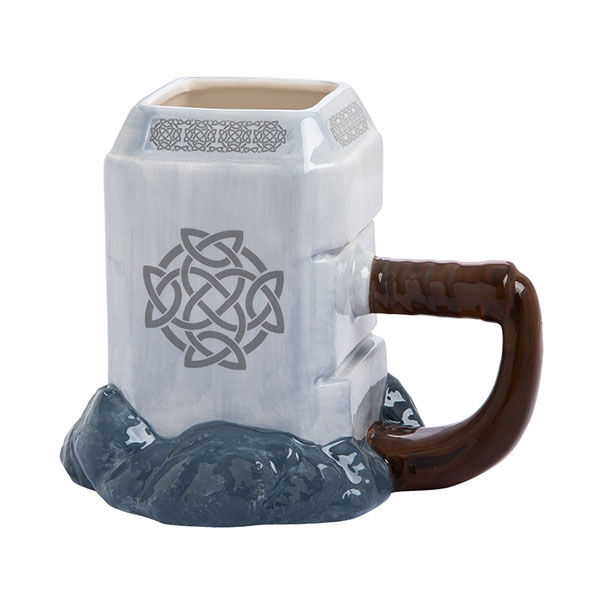 Like a well-honed machine of war, this Captain America-themed gaming keyboard is focused and utilitarian, with splash guards and air flow keys for fast keyboard mashing. It’s compatible with most PCs too. 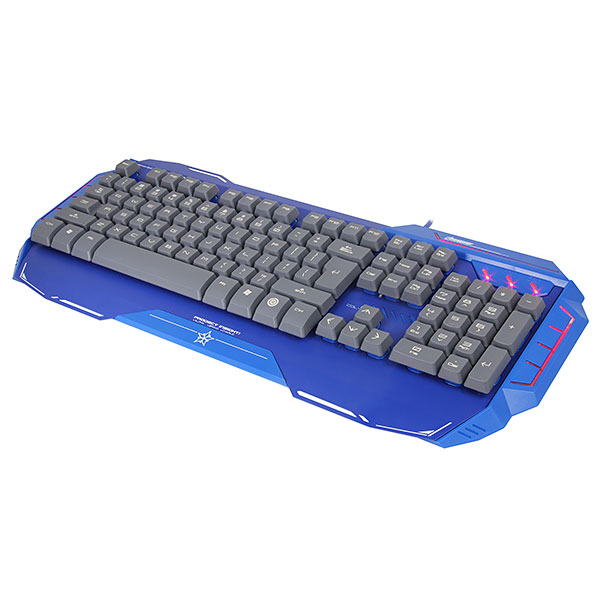 This printed round rug features the design from Captain America’s shield. Great for shielding your hardwood floors from lint, spills and pets’ paws, it adds a striking bit of color appropriate to any game room. Helps keep your toes warm while you’re getting out of bed to defend democracy too. 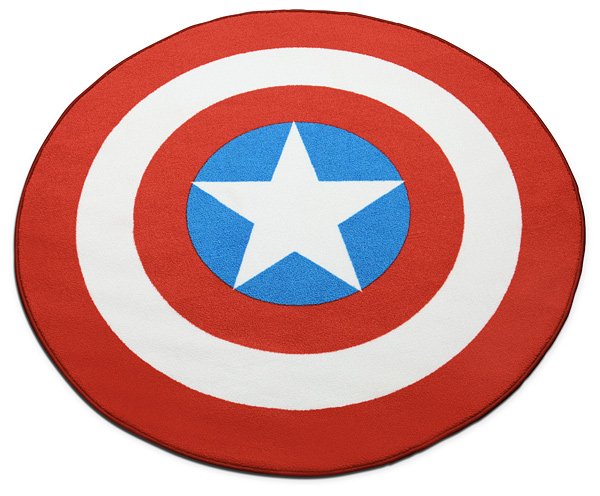 This Captain America canvas messenger bag does a great job of carrying on the aesthetic of Cap’s 1940s-inspired costume. A bit of officially-licensed Marvel merch, it pays homage to the Sentinel of Liberty without being too garish about it. 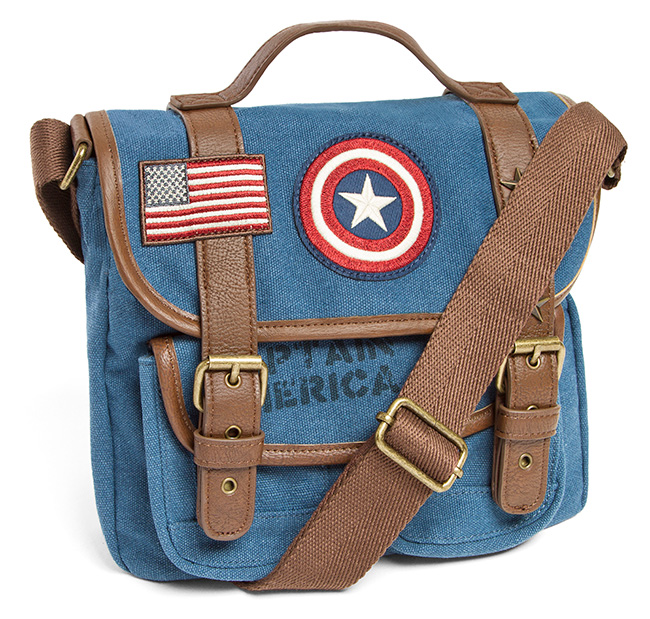 This Captain America down jacket is a fitting tribute for a character whose backstory includes a few decades spent frozen in ice in the North Sea. It features a prominent call out to the Cap logo and proudly sports the red white and blue of the Avengers’ leader’s costume. 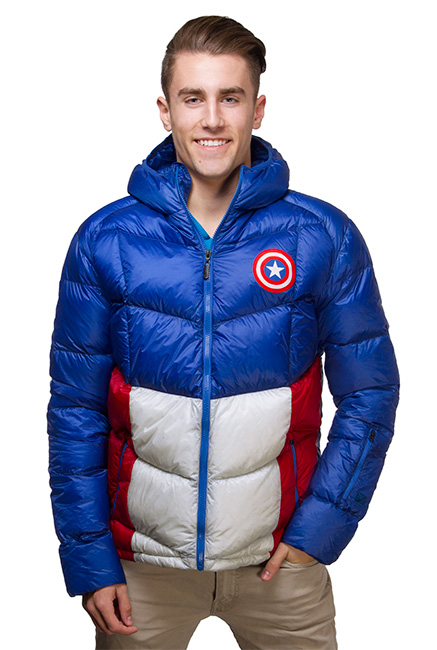