Unless you’ve been living on the ice planet Hoth, you’re probably aware that Star Wars: The Last Jedi, featuring the late Carrie Fisher as Leia and Mark Hamill reprising his iconic role as a now-middle aged Luke Skywalker, has opened to a chorus of rave reviews strong enough to be felt as a disturbance in the force.

If you haven’t gotten your tickets yet, Fandango is offering a bonus deal that gets you a free exclusive poster with every ticket purchase to Star Wars: The Last Jedi. Get all the details here.

And if the Star Wars force is strong with someone on your holiday list, here are 6 gifts sure to light their light-saber.

This USB charger may be a little short for a Storm Trooper, but like a trusty blaster, it gets the job done. 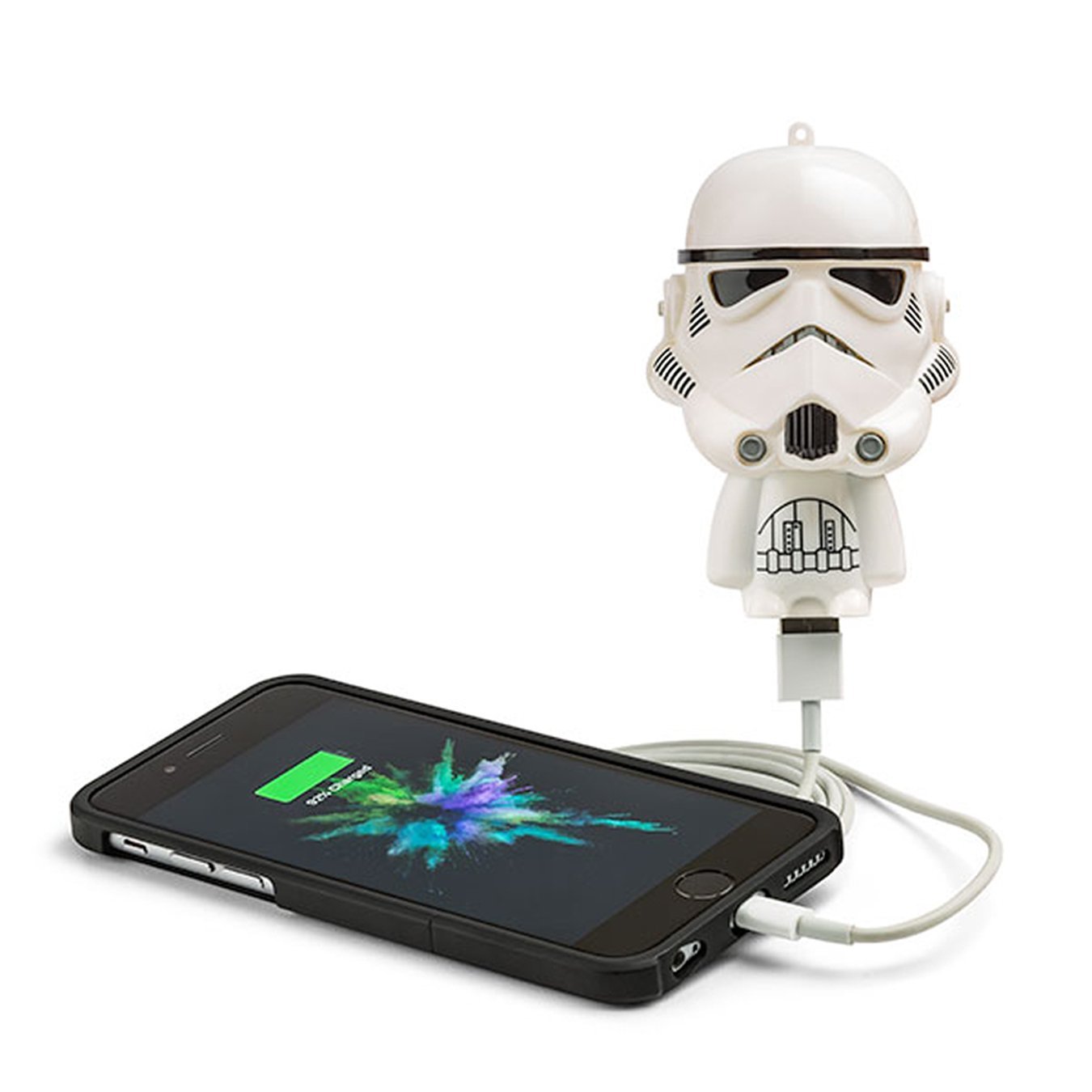 2. The World According to Star Wars 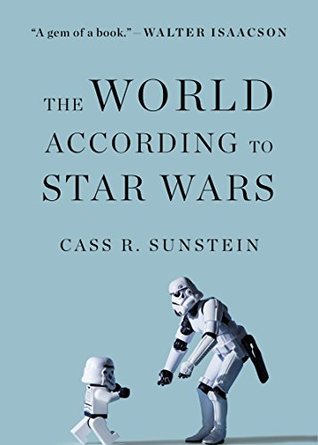 Buy: The World According to Star Wars $7.99
buy it

This finely-crafted Darth Vader piggy bank helps keep your loose change organized and provides a uniquely dramatic place to display, too. Might Ren have used his grandfather’s mask for such a thing? Possibly. Possibly. 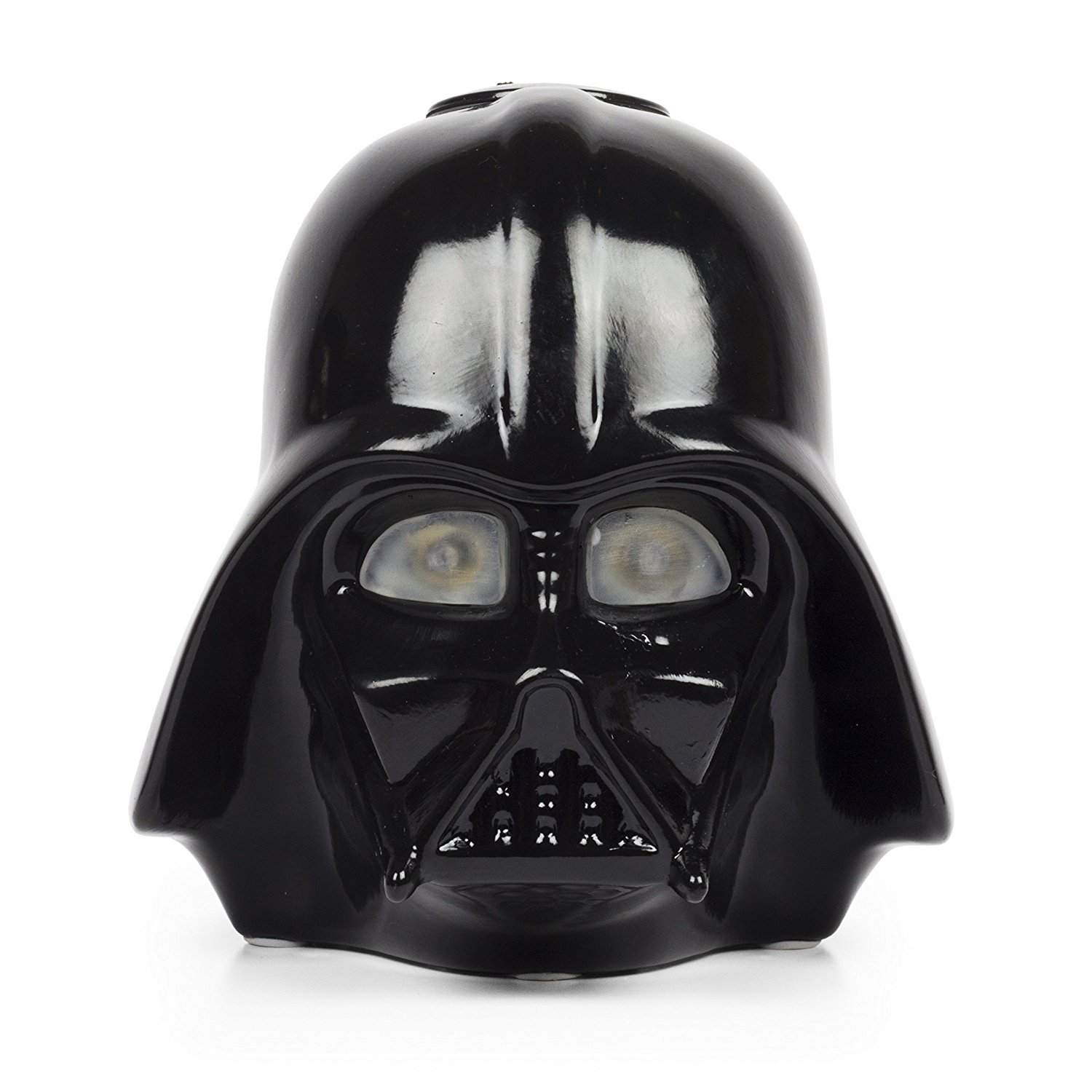 This 3D Optical Illusion Desk Lamp is illuminated with the uncanny and highly entertaining projection of Yoda, similar to the famous visual effects from Star Wars: A New Hope. 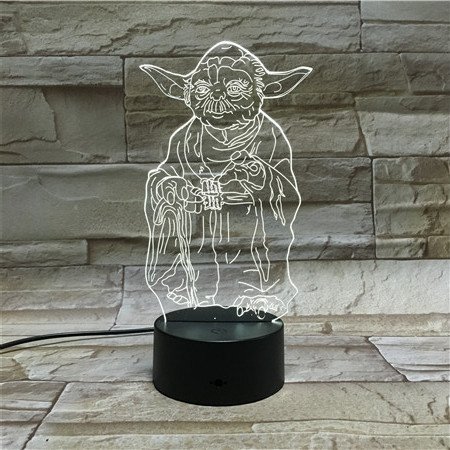 The Star Wars edition of the famous Monopoly game is fun for the whole Jedi family. Put a hotel on the rebel base, send the Stormtroopers to jail without passing “Go,” or hoard galactic real estate like a Sith Lord. 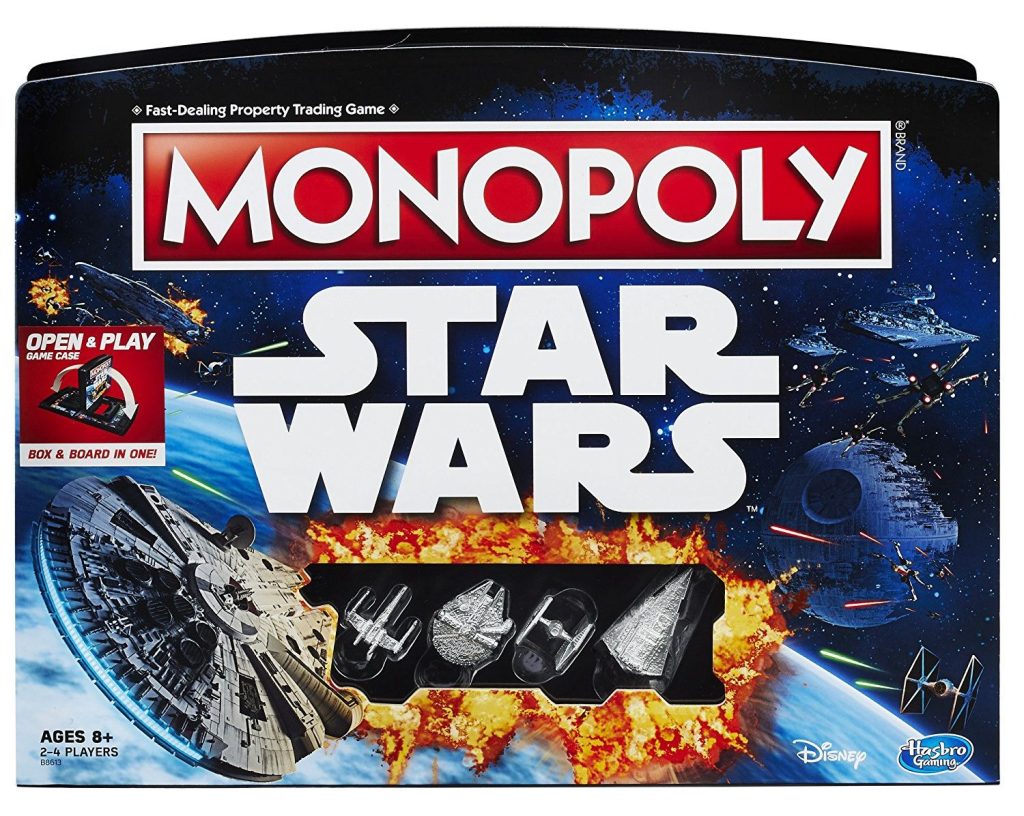 These Chewbacca Slippers are a great furry friend for walking about the house on chilly Ice Planet mornings. Sure to appeal to Star Wars fans and playful dogs alike, they’re just the thing to bring a little Wookie cheer to your holiday gift list. 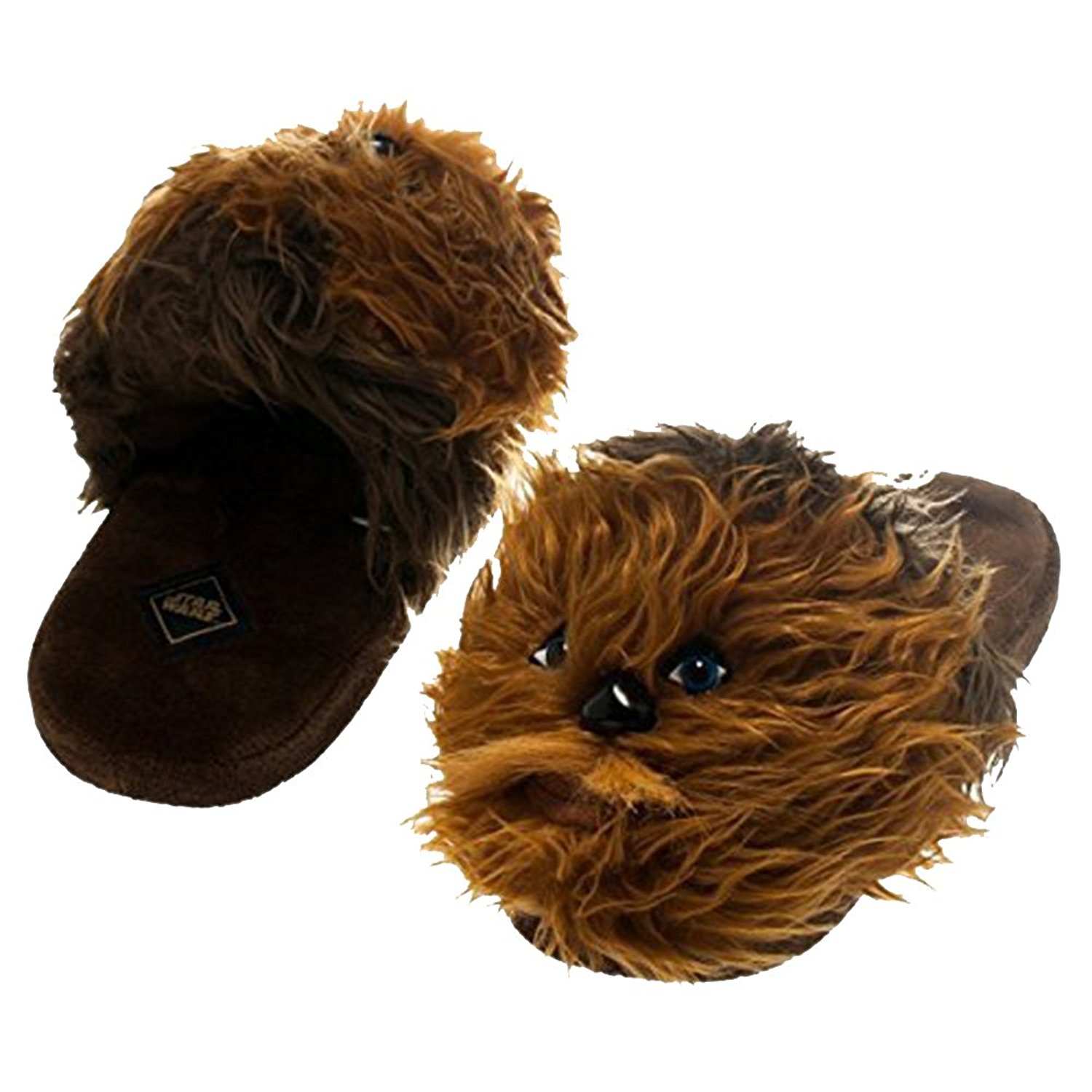