While the Shape of Water  has made history as the first Sci-Fi film to win an Academy Award for Best Picture, director Guillermo del Toro has been making groundbreaking films for quite a while. From his signature haunting creatures to recurring themes of innocence and isolation, del Toro’s career includes more than a few standout movies. Here, we countdown five of his best.

A comic book film that only Del Toro could make, Hellboy II stars Ron Perlman as the eponymous wise-cracking half demon and Selma Blair as his girlfriend and fellow superhero Liz. Hellboy II may not be a work of auteur genius but it does make use of Del Toro’s expansive talent for atmospheric surrealism, and it has some cool fantasy creatures– don’t miss the giant cave troll Mr Wink, named after Blair’s one-eyed dog. 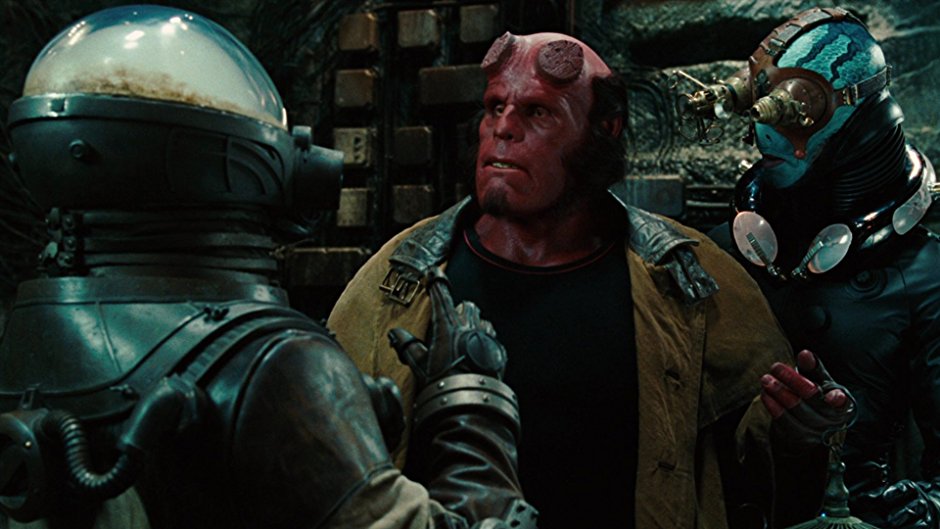 2015’s Crimson Peak stars Mia Wasikowska as a young writer whose new marriage conceals some hideous secrets. Set in 1901, this film represents Del Toro trying his hand at a full on Gothic romance; it draws heavily on 19th century gothic literature and is replete with beautifully rendered symbolism in the unique Del Toro style. 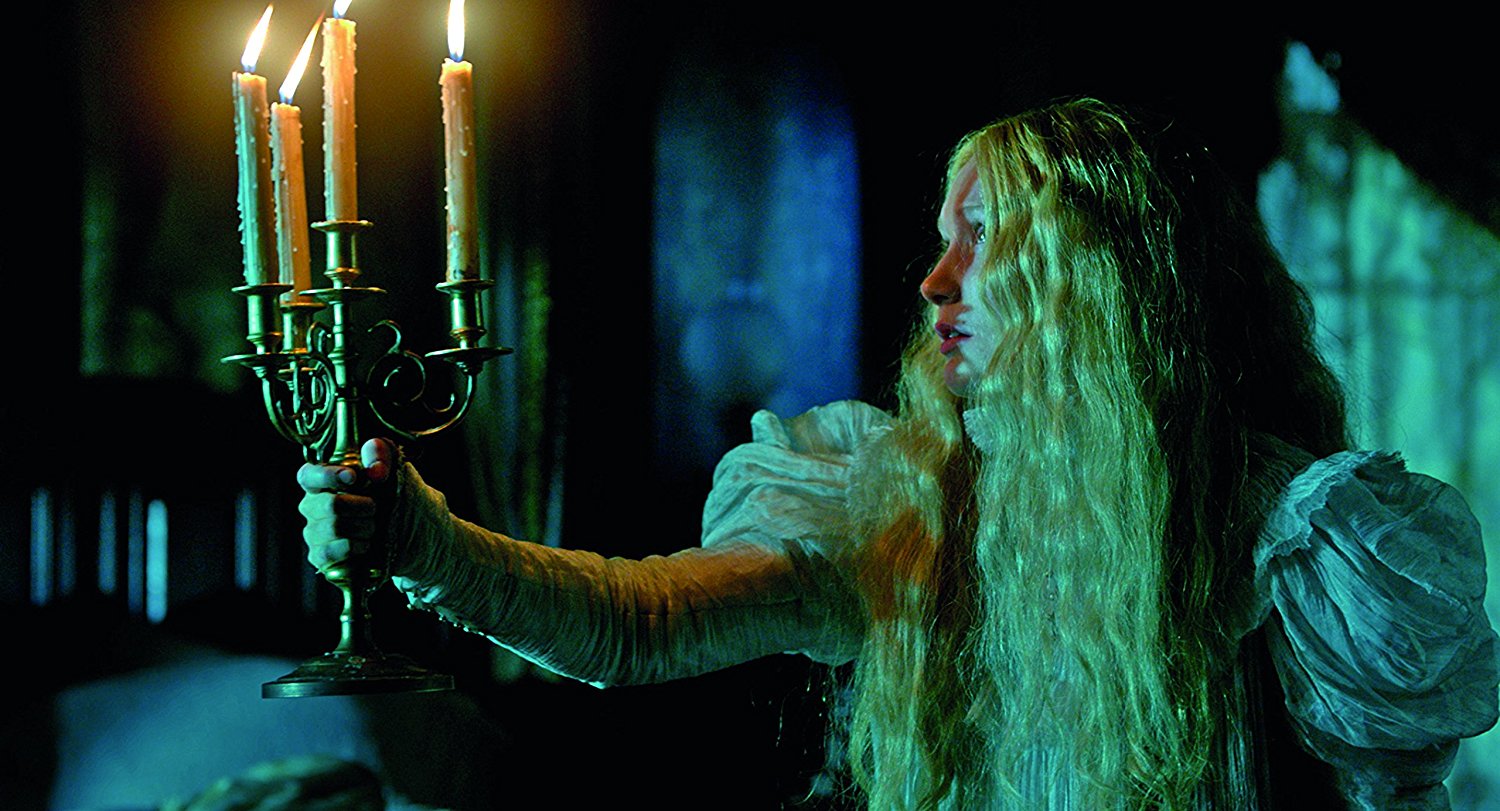 3. The Shape of Water

The first Sci Fi movie to win an Academy Award for Best Picture, this 2017 romance is one of modern filmmaking’s greatest examples of why you should never judge a movie by a one-line description of its premise. With a tender, subtle and passionate performance from Sally Hawkins as the mute orphan who finds a strange, humanoid amphibian locked up in the Cold War-era facility where she works as a janitor, The Shape of Water is so much more than, “what if someone fell in love with the creature from the Black Lagoon?” 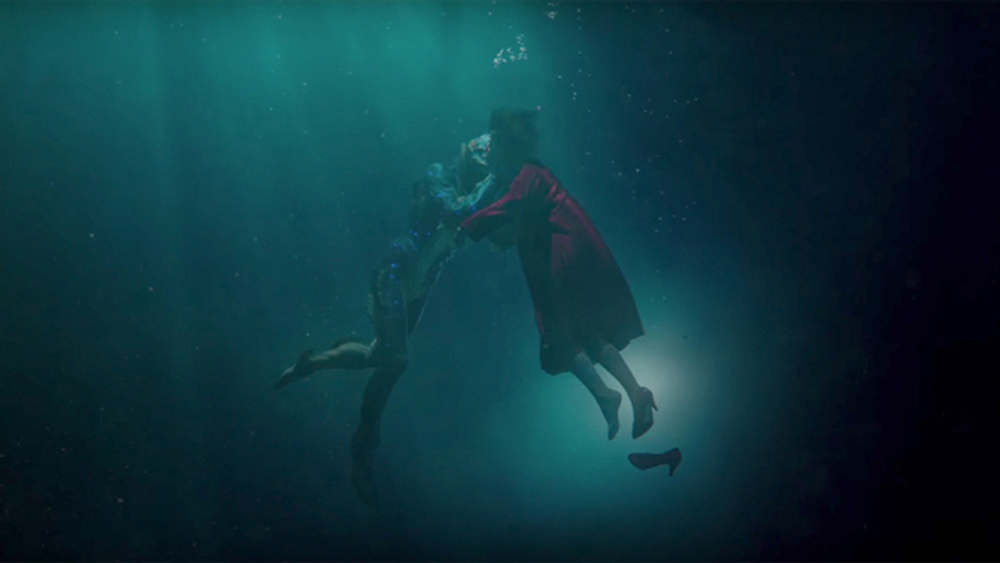 The Shape of Water

Long considered Del Toro’s masterpiece in the realm of horror, and one of the most creative and emotionally vivid horror films of all time, The Devil’s Backbone brilliantly plays on a mix of supernatural and mundane terror, all seen through the eyes of a ten year old orphan during the Spanish Civil War. 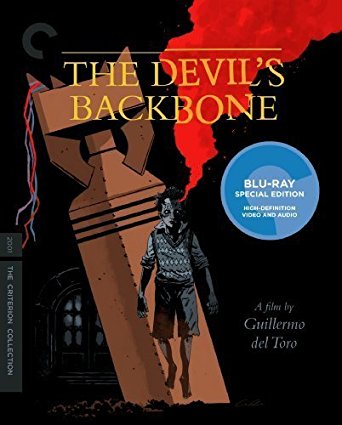 Continuing and realizing even more fully and beautifully the themes of Devil’s Backbone, Pan’s Labrynth is one of the all-time great fantasy films. Set against the bleak reality of Fascist Spain in 1944, a young girl follows a fairy into a mysterious Labyrinth. What follows is one of the most heartbreaking parables ever set to film, a tale of imagination, empathy and the terrible cost of shutting them out. 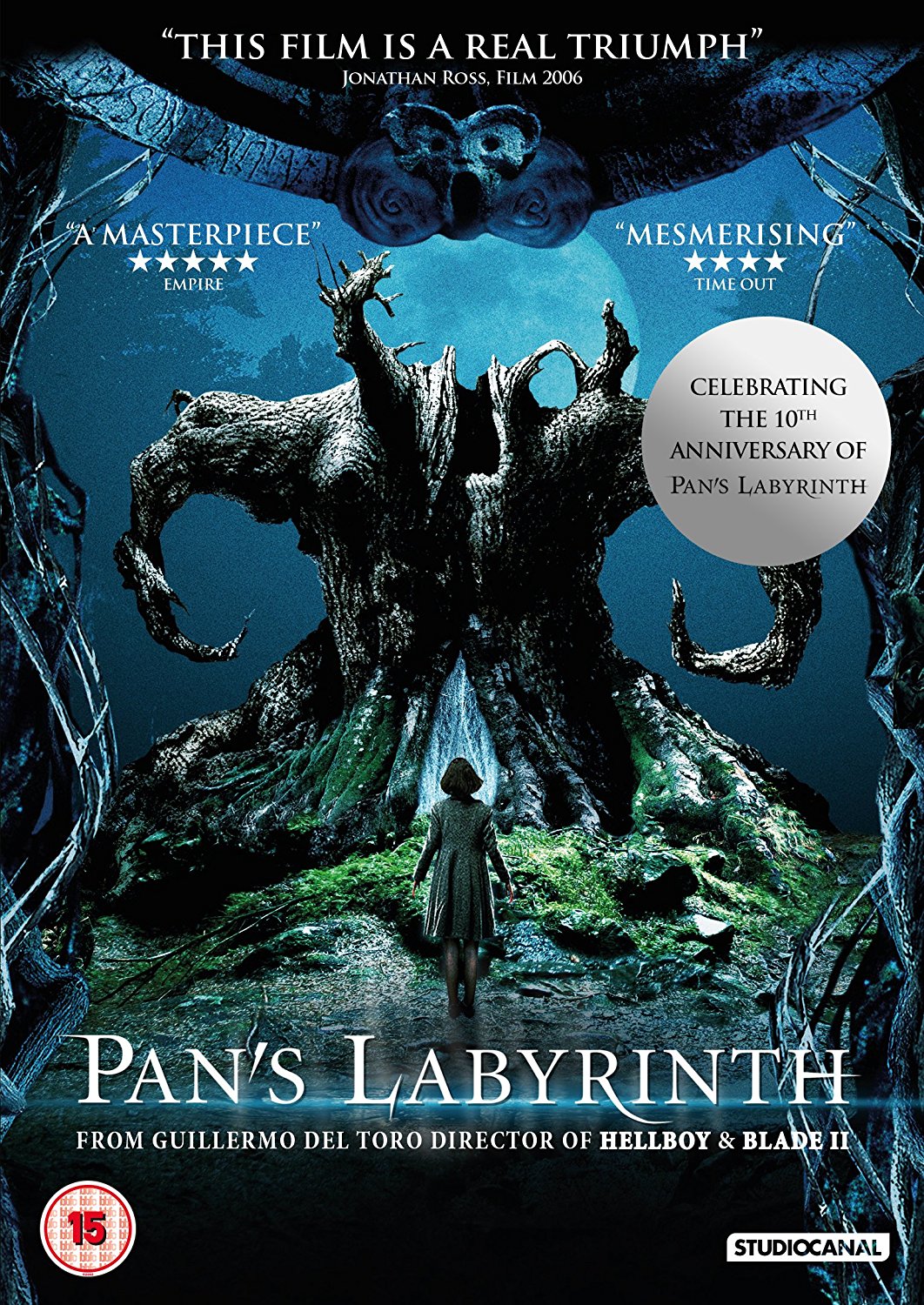