If you’re suffering from Game of Thrones withdrawal already, don’t panic: there are plenty of other HBO shows to binge-watch. From comedies to dramas and everything in between, here’s what to watch this month. (And don’t forget that Amazon Prime Members get a free seven-day trial to HBO.)

Now in its third season, critics have called Ballers the Entourage for sports fans. Dwayne Johnson stars as Spencer Strasmore, a former athlete-turned professional sports agent who struggles to keep his clients happy while navigating the white-collar perils in sunny Miami. Critics say this is the role Johnson was meant to play. Be sure to catch up on past episodes before the season finale on the 24th. 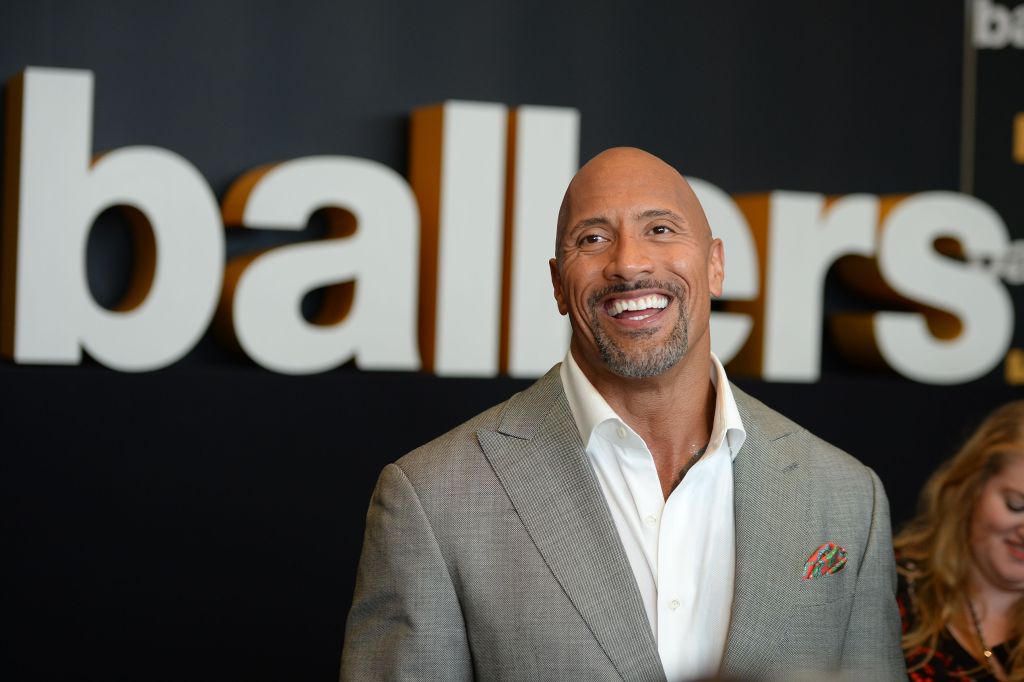 Danny McBride takes everything that made Eastbound and Down a hit and brings that same magic to this new comedy from Jody Hill. McBride stars as Neal Gamby, a high vice principal with big ambitions and an even bigger mouth. Together with co-star Walton Goggins, the two try to scheme their way to the top of the academic ladder. You won’t want to miss the new season premiere on the 17th. 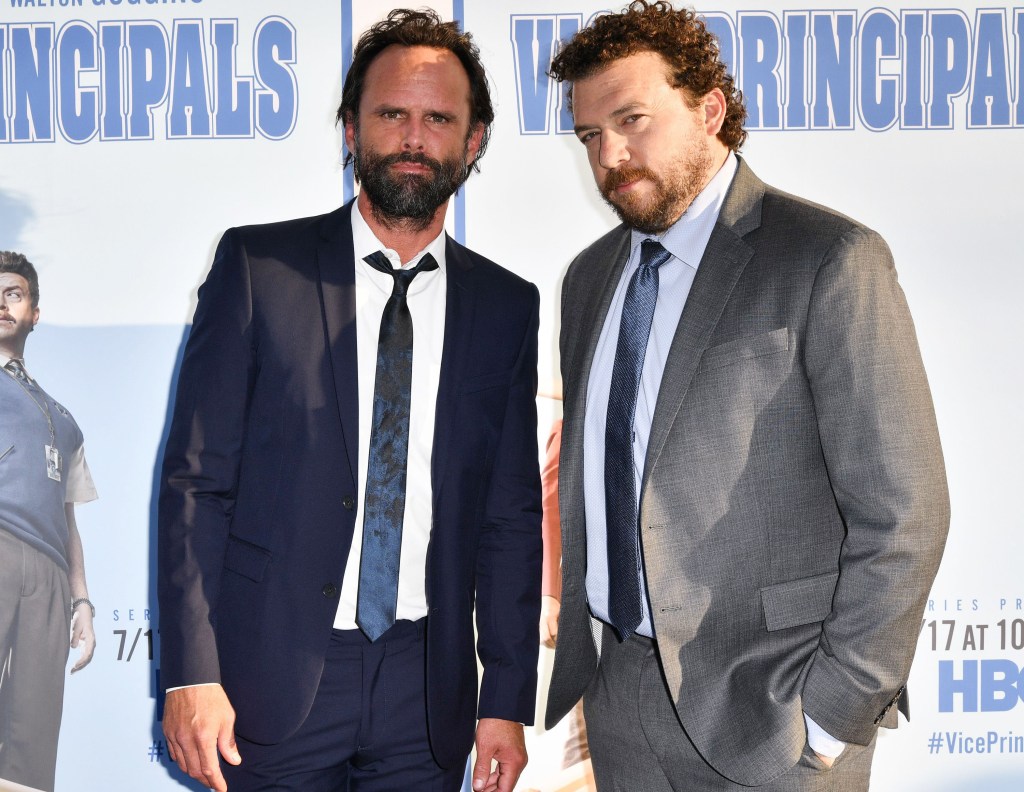 This unpredictable anthology series centers on a single room in a traditional run-of-the-mill hotel in America. With each episode featuring a different story — some funny, some sad and even some scary — Room 104 has been receiving near-unanimous praise. Of course, you’d expect nothing less from the Duplass brothers. 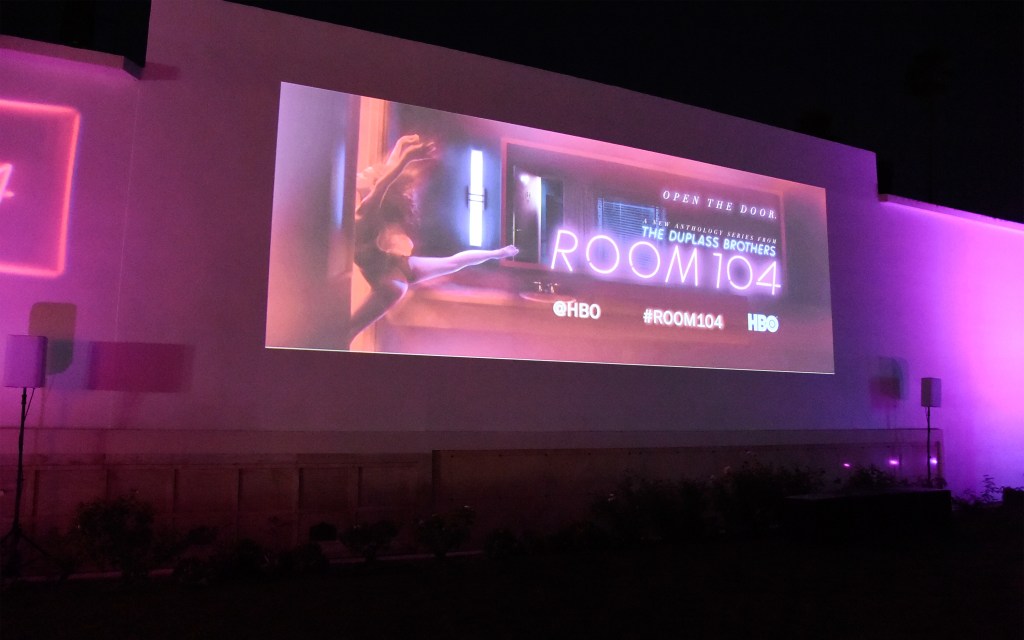 This hilarious coming-of-age series is shot on location in LA and stars Issa Rae and Yvonne Orji as two young and ambitious black women who are working through the trials and tribulations of modern life. Rae, who’s also a co-creator, based Insecure off her incredibly popular Awkward Black Girl series. 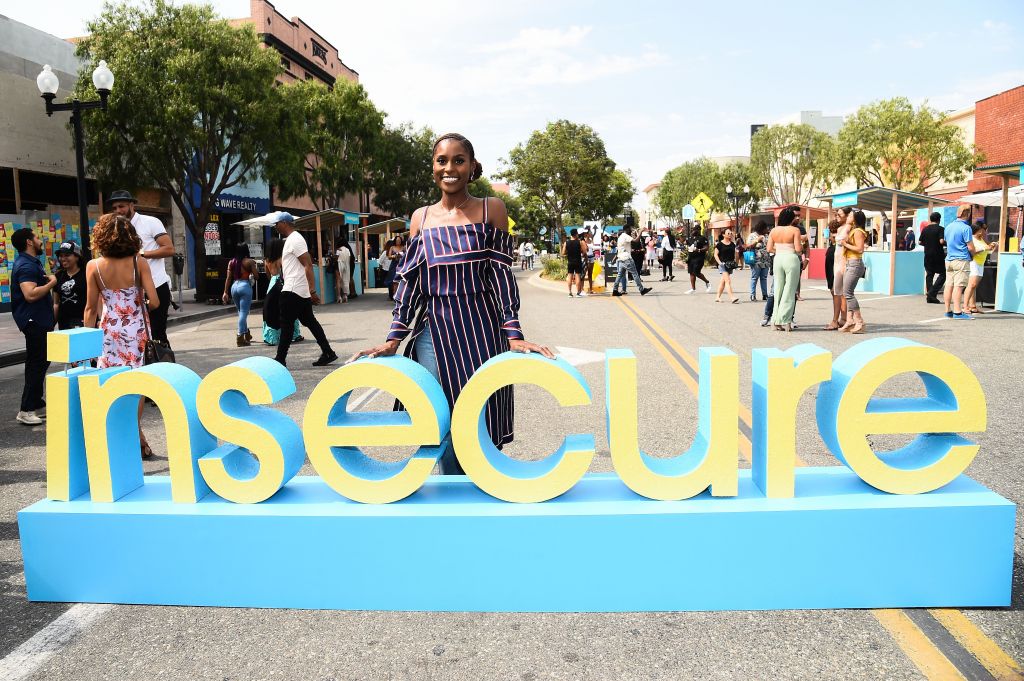