​​One is a powerful ancient God of Thunder; the other plays best friend to a bad ass archer. Yes, we’re talking about the Hemsworth brothers–Chris and Liam. If you can’t get enough of these Australian heartthrobs, guess what? There’s another brother you might not know about: Luke.

As the oldest brother, Luke is no stranger to the spotlight and in fact, was the first of his siblings to get bitten by the acting bug. The three Hemsworth brothers are now taking the world by storm with their charm, wit and charismatic acting chops. With 12 Strong in theaters now (find the best seats here) take a look at their most notable flicks, whether you’re watching them again or enjoying it for the first time. Either way, you’re in for a treat times three.

He may be the baby of the Hemsworth bunch, but Liam has made a name for herself. He got heads turning and hearts racing in his big screen debut in the Nicholas Sparks novel-to-movie adaptation in the The Last Song. The American coming of age teen romance stars Miley Cyrus – Liam’s off-now-on-again girlfriend and Greg Kinnear. Adapted by Sparks’ for the big screen, it follows a troubled teenager as she reconnects with her estranged father and falls in love during a summer in a quiet Southern United States beach town.

But it was The Hunger Games that put the youngest Hemsworth on the map. Starring opposite Jennifer Lawrence (Katniss Everdeen), Liam plays Gale Hawthorne – childhood friend, hunting partner and potential love interest to Katniss in Suzanne Collins’ book-to-film warrior film.

Did you know that Liam and Chris were both up for the part in Thor? At the end, it was Chris who took on the role and the rest is history. After he battled dark forces like a boss in Thor, Chris starred opposite Daniel Brühl and Olivia Wilde in Rush. Directed by Oscar-winner, Ron Howard, the film is about the epic true story of the rivalry between two drivers who clashed on and off the Grand Prix racetrack. 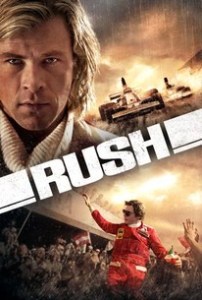 In 2016, Chris took on a more comedic role in Ghostbusters, where he played Kristen Wiig, Melissa McCarthy, Leslie Jones, and Kate McKinnon’s hot-yet-not-so-bright secretary, Kevin. Fun fact: He improvised the entire “Mike Hat” scene and came up with his signature look in the film. 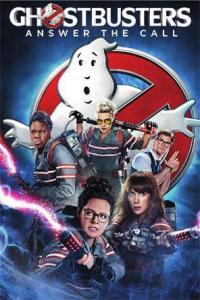 The oldest Hemsworth brother may not be a household name yet, but don’t count him out. He’s been acting in Australia for over a decade, and if you’re a fan of the hit HBO show, Westworld (who isn’t?), then you might’ve recognized Luke as Westworld’s head of security, Ashley Stubbs. He originally auditioned for gunslinger Teddy but the role later went to James Marsden. Westworld doesn’t return until 2018, so there’s plenty of time to catch up on the ground-breaking series and watch Luke in action. 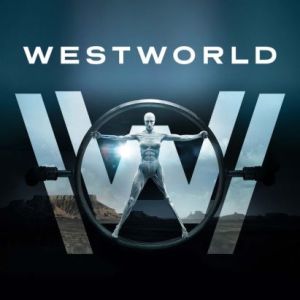 In his latest film, Hickok, Luke finally gets to play a cowboy – legendary gunslinger and notorious lawman, Wild Bill Hickok, to be exact. Starring alongside Kris Kristofferson and Bruce Dern, Luke’s character is tasked with taming the wildest cow-town in the west, while delivering his own dose of frontier justice as the fastest draw in the west. 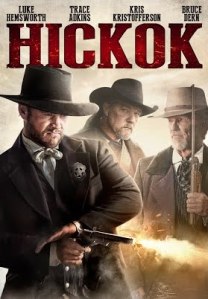