There’s more to fall than just the latest pumpkin-spice on everything fad. And no, we’re not talking about John Keats’ 1820 poem “Ode to Autumn,” or even Halloween. October through November is also the time when those of us living roughly between 30 and 55 degrees north latitude get to wear hoodies again. And for sci-fi and comic book fans, few garments give as much opportunity to show off some geeky clout than the hoodie. Here are eight great hoodies to take that bookish and/or futuristic charm to the streets this fall.

Star Trek: The Next Generation may be famous for its onsies, but this trekkie-favorite hoodie lets you put on the style of the 24th century right now in 2018. 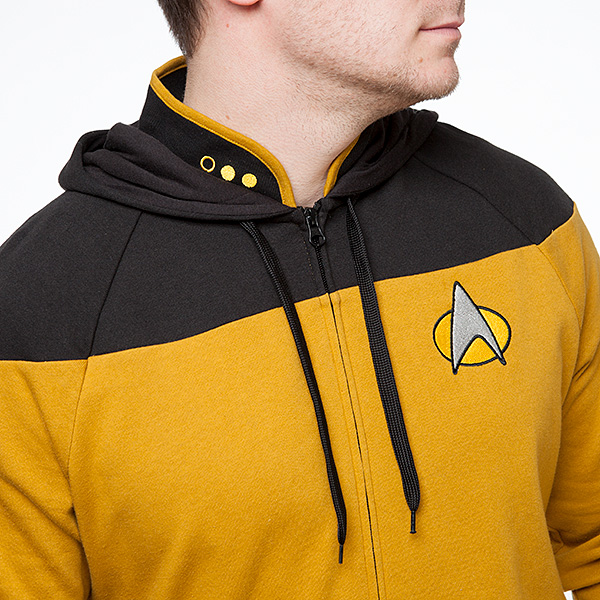 Now that Stranger Things has made D&D nostalgia a cool thing (not that it already wasn’t) you can show your love for the favorite fantasy board game of the ‘80s with this retro-styled shoelace drawstring hoodie. 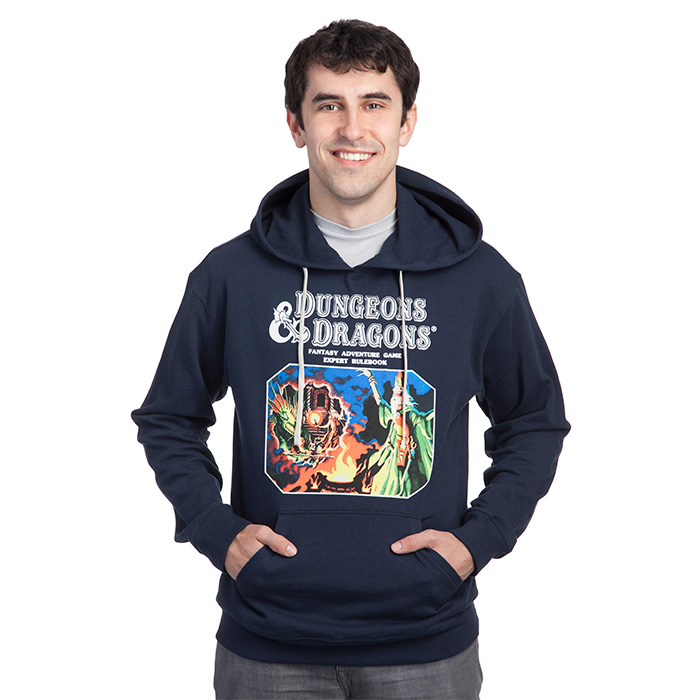 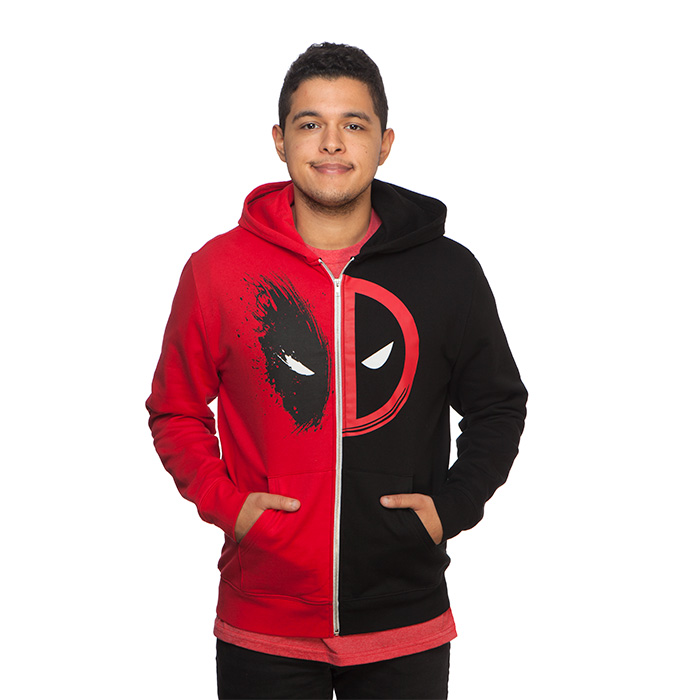 Power up your Nintendo-themed wardrobe with this cool mushroom hoodie. It won’t make you grow twice your size, which is probably good for this garment’s durability. 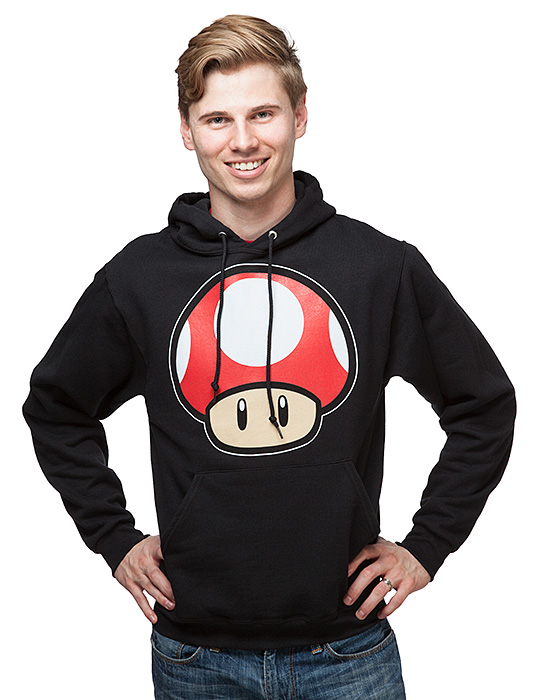 This hoodie proves that there’s a middle-ground between everyday wear and cosplay. It may be weird, but it exists. 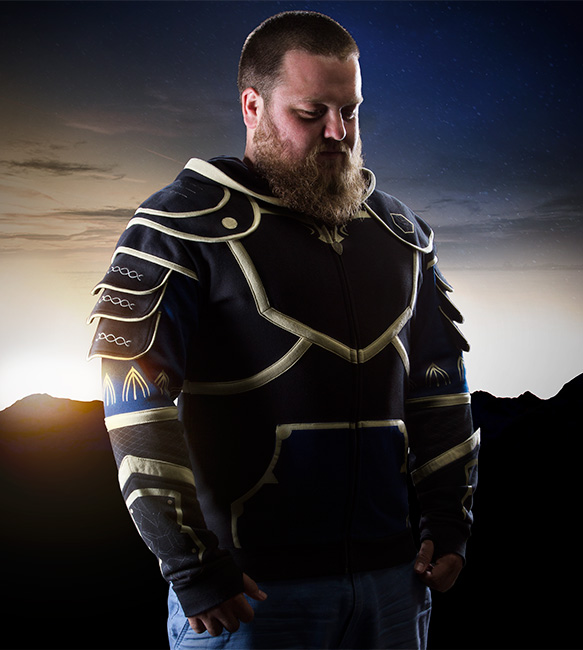 This mystic green pullover hoodie is a cool, subtle shout out to Zelda: Breath of the Wild, featuring a pattern after Link’s arm guards. 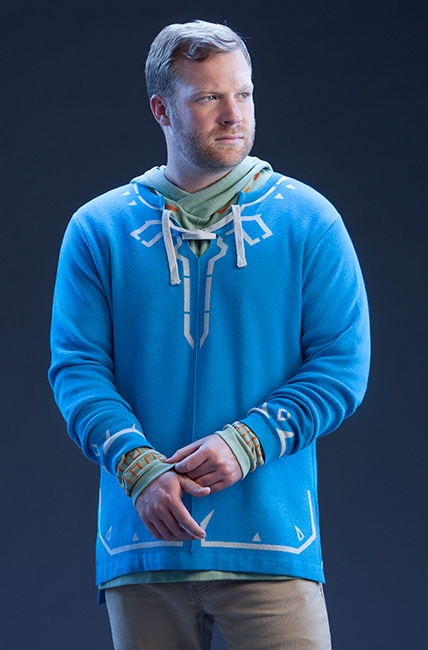 Firefly may have been canceled long before its time, but its merch is still here, just like Joss Whedon’s amazingly catchy theme-song. 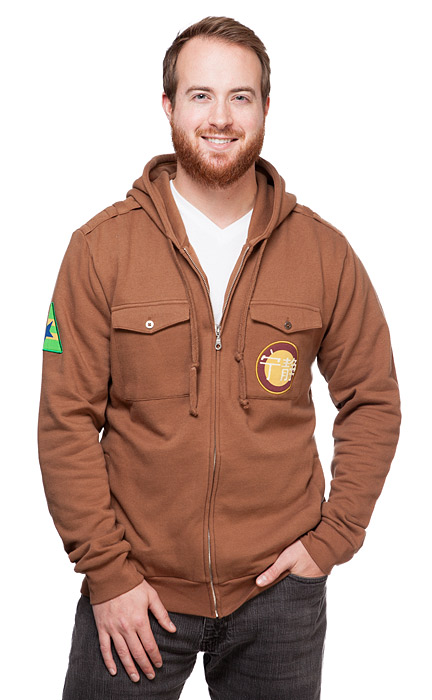 A riff on those vintage “tuxedo print” T-shirts and likewise a tribute to TV’s longest-running sci-fi show, this hoodie features the jacket, shirt and tie of the 10th Doctor screen printed on. 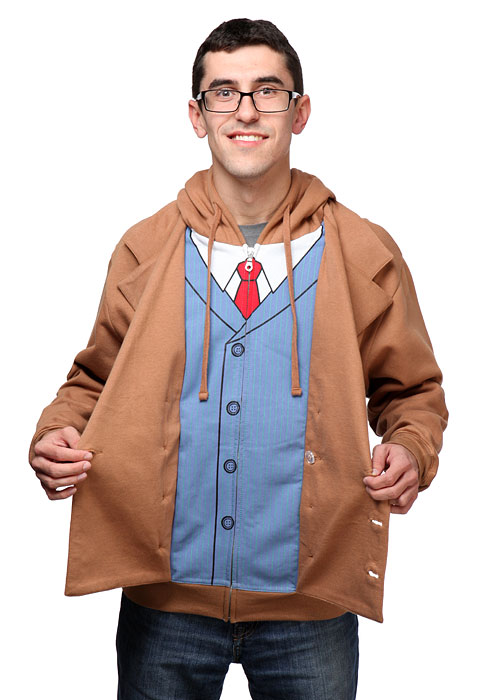