There is and never will be a definitive list of JAY-Z’s top 5 albums. But it’s a topic worth discussing and agonizing over. After all, the rapper is not only a commercial success in the genre, but one of the best MCs — nay, artists — of all time. With all that being said, is it possible to whittle down Hova’s 13 studio albums to just five? We did our best. See if you agree with our picks.

Is this Jay’s best album? No. Is it his worst? Not even close. Love it or hate it, Jay’s twelfth studio album garnered nine Grammy nominations, further cementing Hova’s place in hip hop history.

Add Comment
2 People Commenting
Darren
4 years
Granted that opinions may vary, but omitting Reasonable Doubt in the list is pure madness. Either the...
Zee
4 years
Any Best Jay-Z Album ranking without Reasonable Doubt would be totally invalid.

Add Comment
2 People Commenting
Darren
4 years
Granted that opinions may vary, but omitting Reasonable Doubt in the list is pure madness. Either the…
Zee
4 years
Any Best Jay-Z Album ranking without Reasonable Doubt would be totally invalid. 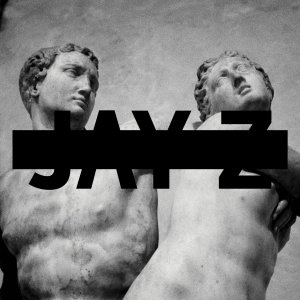 “The Black Album” was to be JAY-Z’s last and many thought it would stick. He’d gone as far as billing a show at Madison Square Garden in late 2003 as his “retirement party.” But three years later, Hova released “Kingdom Come, ” thus ending the “worst retirement in history.” 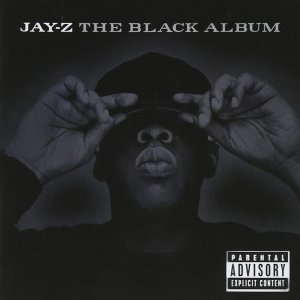 Hova’s sophomore album was released in the wake of The Notorious B.I.G.’s death in 1997, a time that JAY-Z would later on say was one of the worst times of his life.

KEY TRACKS: I Know What Girls Like (ft. P Diddy and Lil Kim), Where I’m From , Friend or Foe 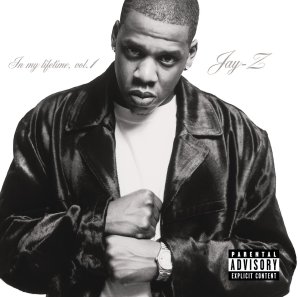 The year was 1998 and the hit single “Hard Knock Life (Ghetto Anthem)” could be heard everywhere. Historians will tell you that this was Jay-Z’s crossover moment into pop and megastardom and they’d be right. 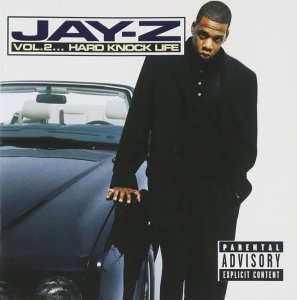 Released in 2001, the story goes that “The Blueprint” was written in just two days and it is unequivocally the best album JAY-Z has ever released. To date it has sold over 2.7 million copies. 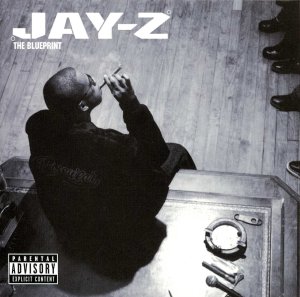