While you dissect Luc Besson’s Valerian and the City of a Thousand Planets (in theaters now and with a star-studded cast that includes Cara Delevingne and Rihanna), brush up on your Besson filmography with some of the French director’s most famous and iconic films.

Known for uniquely stylish and gorgeous futuristic cityscapes, a keen romantic sense of beauty and loss, and for his trademark “femme fatale” characters, Luc Besson has indelibly affected the collective imagination and all but created the dominant aesthetic among today’s science fiction movies, comics and games. Here are the 6 best Luc Besson films for Valerian lovers.

La Femme Nikita is the first film that introduced Besson to most American audiences. Released in 1991, it contains the blueprint of the Luc Besson aesthetic — at once weird and darkly romantic yet mysterious and intense. It stars Anne Parillaud as the titular “femme fatale,” Nikita. 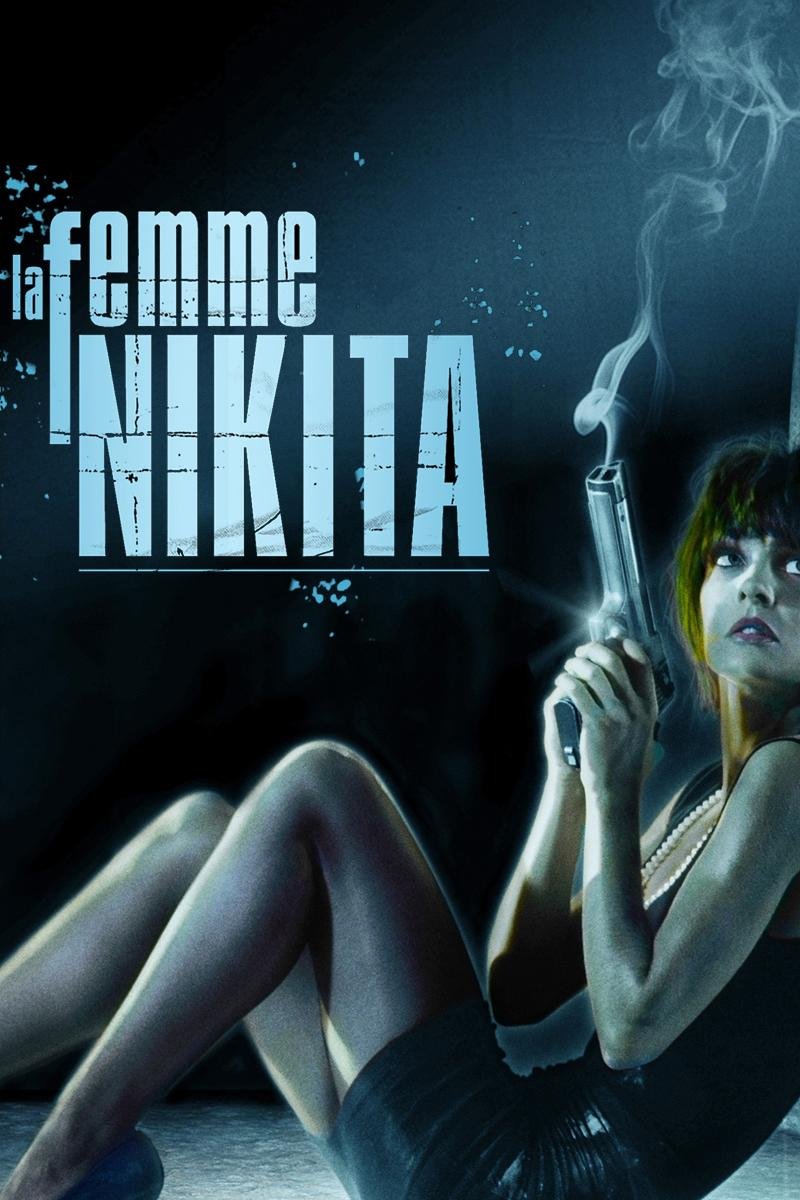 Leon, the Professional is another assassin film. One of Besson’s best-known films, The Professional (as it was released in North America) features Natalie Portman’s acting debut as the 12-year old Mathilda. Opposite her, Jean Reno plays the dour “Leon,” a hit man who reluctantly adopts Mathilda after her family is killed in a corrupt DEA raid. This film showcases the classic Besson mixture of sorrowful, ironic violence and endearing sentiment. 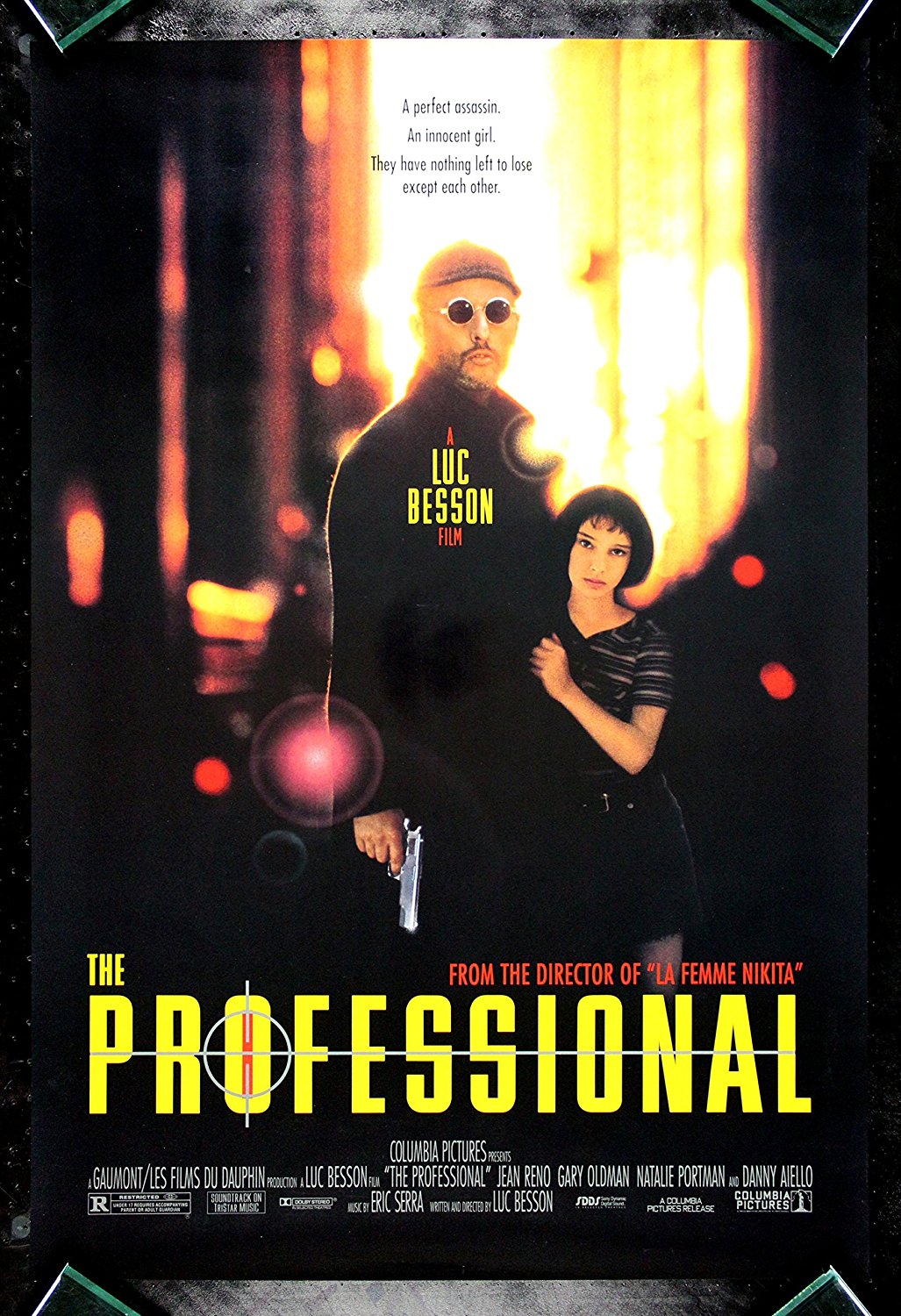 3. The Extraordinary Adventures of Adéle Blanc-Sec

In The Extraordinary Adventures of Adéle Blanc-Sec, based on the comic by French artist Tardi, Besson takes us into an enchanting Belle-Epoque world featuring ancient mysteries, alien technology and more. In French with English subtitles, this film beautifully pays homage to and subverts the turn-of-the-century science fiction stories it references. 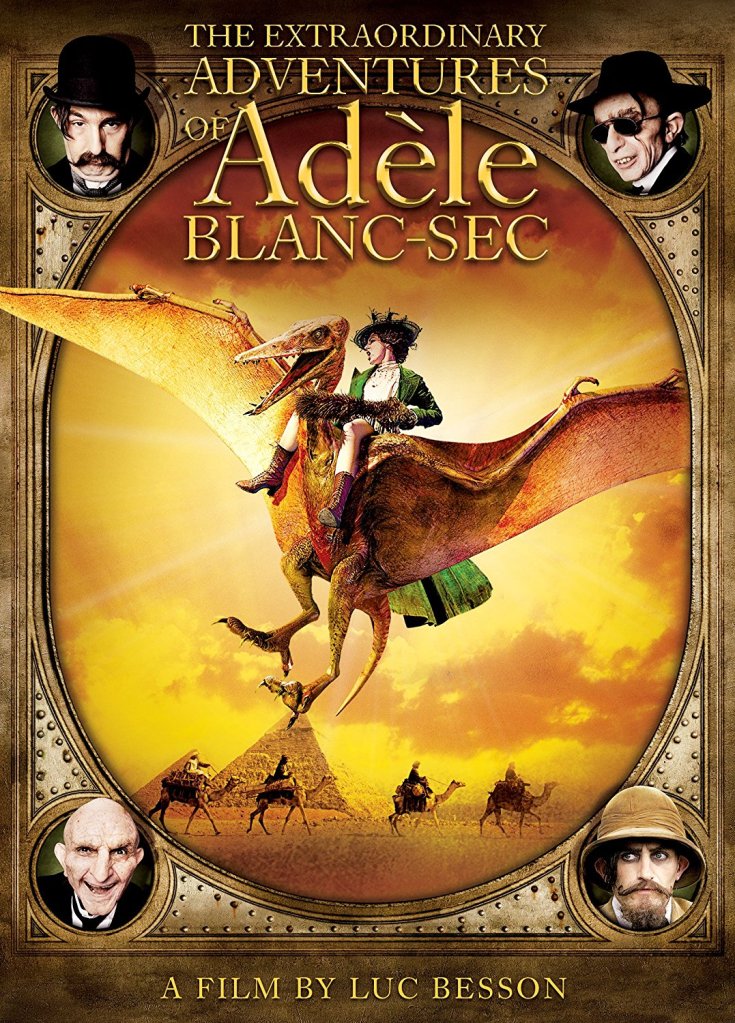 The Extraordinary Adventures of Adéle Blanc-Sec

The Fifth Element is one of Besson’s most famous films in America. Inspired by French comics, it even includes some design by artists such as Mobius and Jean-Claude Mézières who influenced the development of Besson’s signature aesthetic. Known for its gorgeous fashion and its grimy yet glorious mid-century modern space future setting, The Fifth Element also features memorable performances by Milla Jovovich, Bruce Willis and Gary Oldman. 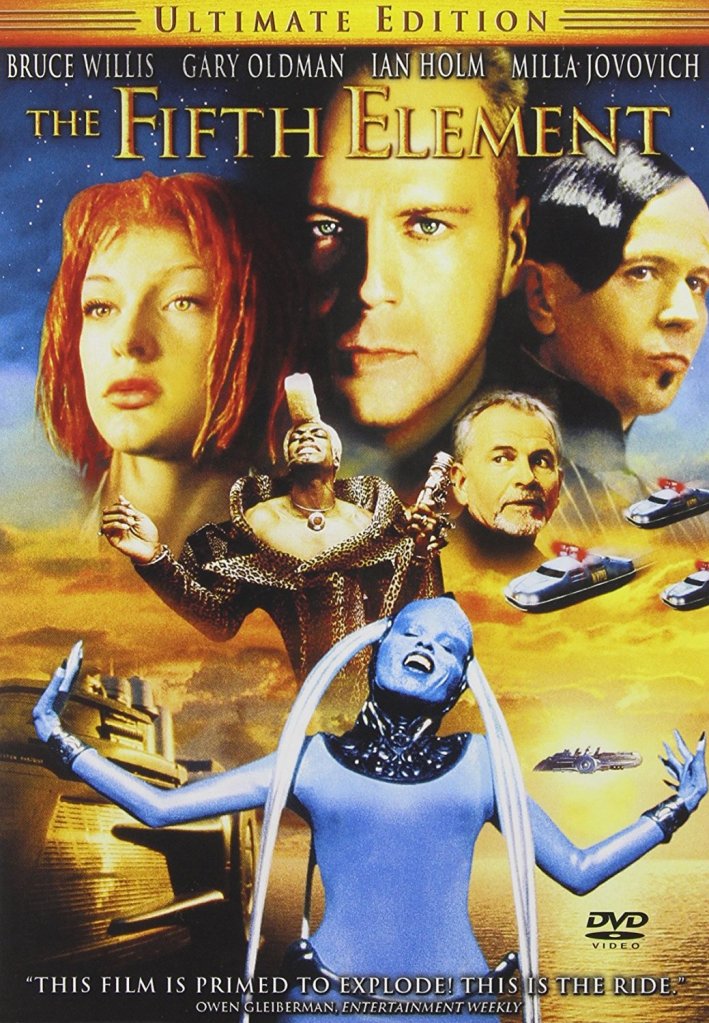 In Lucy, Scarlett Johansson stars as one of the most compelling of Besson’s characteristic femme fatale heroines — a student tricked into being a drug mule and then transformed into a lovably kickass super-powered telepathic genius after an accident with an experimental drug. Blending caper film action with meditations on the nature of time and the purpose of humanity, along with plenty of homages to films like 2001: A Space Odyssey , Lucy is a great place to see advanced developments of the major Luc Besson tropes, including a lovable heroine, a hapless crime and the use of science fiction elements in the service of high-concept ideas. 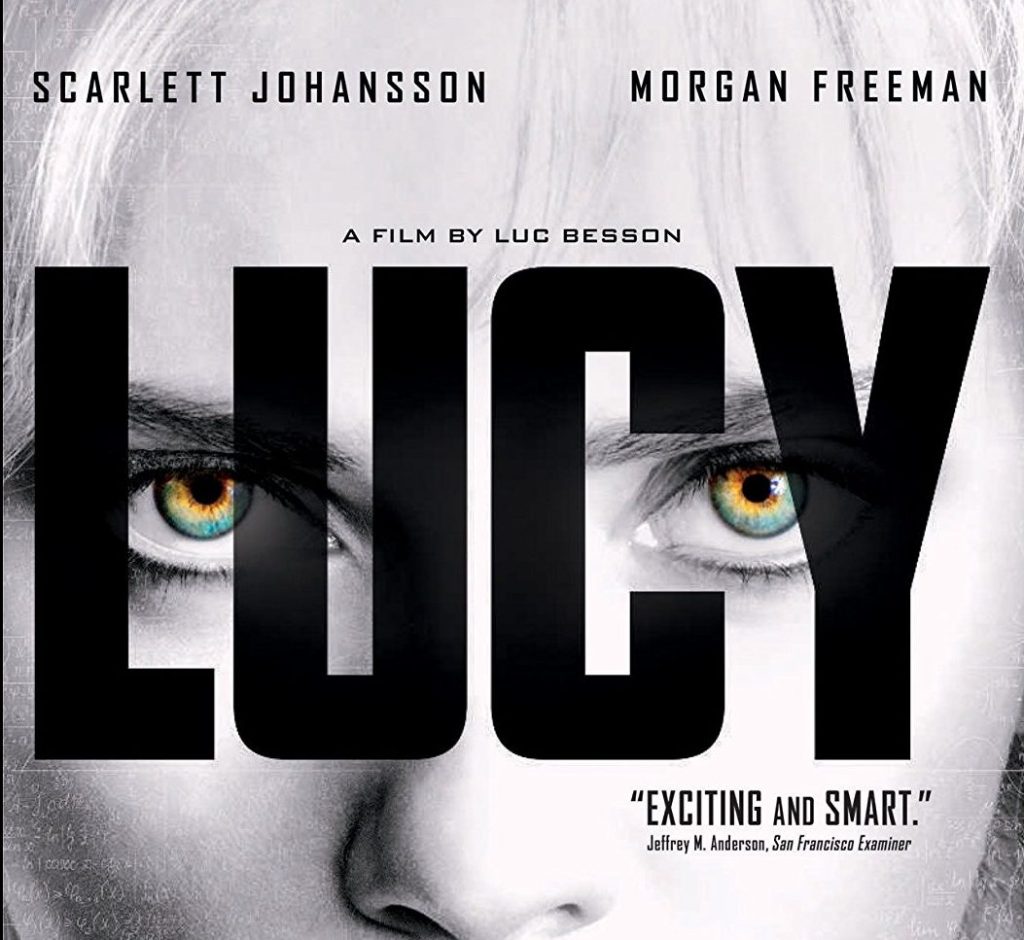 In these French action films, Besson casts parkour stars as the heroes of a dystopian, futuristic Parisian ghetto. Full of fast thrills and a mix of characteristic crime noir plot elements along with some moments of tenderness and comedy, these fun action films recall the grittiness of Blade Runner and Escape from New York , though with an uniquely French setting and social perspective. This two-disc Blu-ray collection includes District 13 and its sequel, also written and produced by Besson, District 13: Ultimatum. 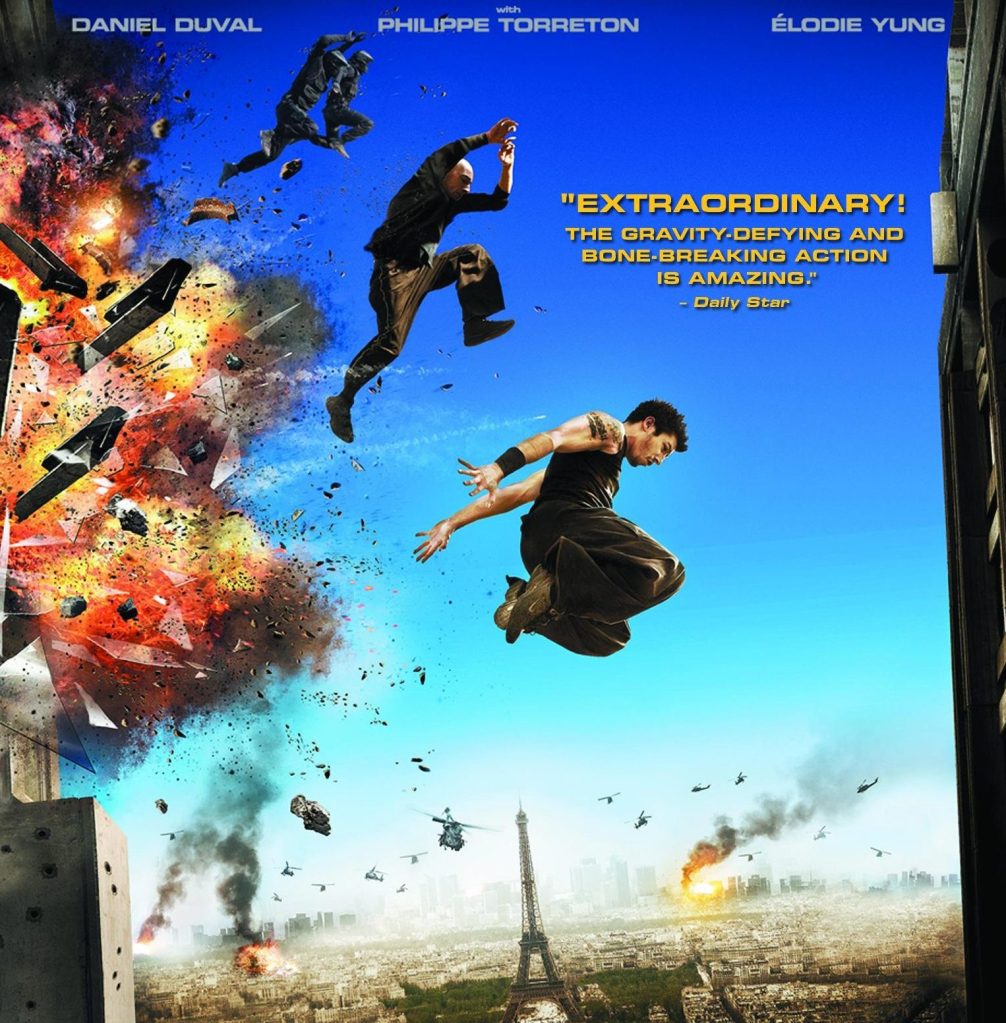