* The Marvel movies have earned more than $12.6 billion globally
* Avengers: Infinity War is the latest hit
* Check out the 10 best Marvel films

With Avengers: Infinity War flying into theaters with a record-breaking opening, we thought it’d be fun to take a look back at all the Marvel movies over the years. From Spider-Man’s scene-stealing kiss to the Avengers’ famous battle of New York, the Marvel franchise has come a long way.

Here are our picks for the 10 best Marvel Movies. Do you agree?

10. Guardians of the Galaxy

This superhero blockbuster took both critics (and audiences) by surprise with its futuristic theme and space-age setting. Think of it as the Marvel version of Star Wars; Chris Pratt gives an excellent performance as the laughably lovable Star-Lord. With a rockin’ soundtrack and stellar plot, Guardians of the Galaxy deserves a top spot in the Marvel movie universe. 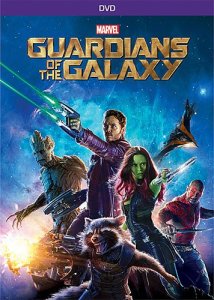 Guardians of the Galaxy

Constantly toeing the line between being a mind-bending thriller and an action comedy, Doctor Strange is a visual feast with an interesting backstory, excellent action scenes and great chemistry between the A-list actors. As always, Benedict Cumberbatch shines in his role. Could a sequel be in the works? 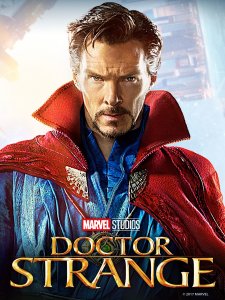 An unexpected blockbuster, Marvel’s Ant-Man introduced the world’s smallest superhero to tremendous acclaim. Played by Paul Rudd, Ant-Man shows that even with an outrageous backstory, Marvel’s still able to pull off an entertaining and engaging film. We can’t wait to see Scott Lang in the next Avengers movie. 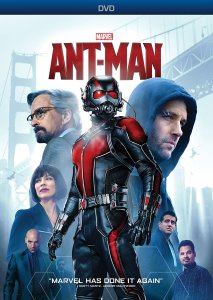 A detailed backstory met with equal parts action and adventure, Thor made Chris Hemsworth and Tom Hiddleston stars overnight. The supernatural superhero film was hot on the heels of Captain America and Iron Man, and together formed the foundation for the later Avengers movies. Here’s hoping the new film lives up to the hype. 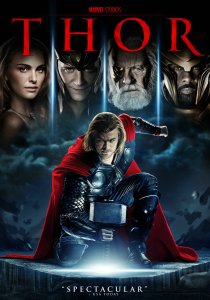 Gallery: The 13 Best Horror Movies of All Time

The film that started it all, 2002’s Spider-Man is widely regarded as one of Marvel’s greatest achievements. Sure, Tom Holland and Andrew Garfield may be great updates, but there’s no denying how excellent Tobey Maguire was as the bright, young Peter Parker. The origin story follows the comic almost to the T, and the on-screen chemistry is apparent throughout. 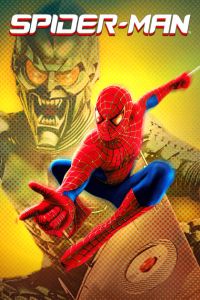 This all-star follow-up to the original Avengers movie was a long time coming, and we were happy to see it didn’t disappoint. While this outing is a little heavier on the action and lighter on the dialogue, it stands as one of the biggest Marvel blockbusters to date. Civil War has essentially taken Marvel films to the next level, and it’s an essential film in its own right. 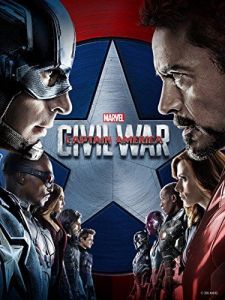 After the lackluster Spider-Man 3, everyone’s favorite web-slinger was in desperate need of a reboot, and while Andrew Garfield sat in for superhero duty for a few films, it’s Tom Holland who really shines as a teenage Parker. Spider-Man: Homecoming not only embraces Holland’s off-kilter dorkiness, it showcases it. 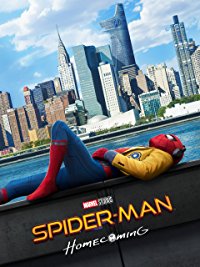 After breaking records in their respective films, the Avengers team up to smash the box office and offer up one of the greatest superhero films of all time. With an awesome backstory and tons of awesome moments, the original Avengers film is still arguably the best. What makes it even more impressive is the fact that no single character takes center stage — it’s an ensemble film in every sense. 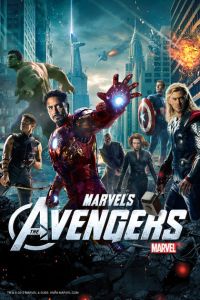 As one of the earliest Marvel films to hit the mainstream, Iron Man is one of the few action films that’s able to stand the test of time. Robert Downey Jr.’s perfect as the egotistical Tony Stark, and the action scenes are still a sight to behold. The subsequent sequels are all great in their own right, but nothing will compare to the original. 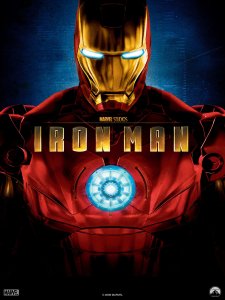 Often regarded as the most well-rounded Marvel movie, The Winter Soldier is one of only a few superhero sequels that’s able to stand tall in its own right. With an impressively engaging storyline and A-list action from Chris Evans and Sebastian Stan, The Winter Soldier is a testament to the sheer range and versatility of the expansive Marvel line. If you can only see one Captain America movie, this is it. 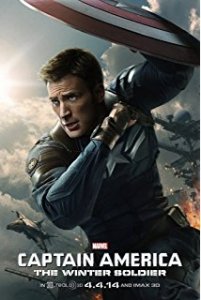