* Michael Crichton is a bestselling author known for his work in the techno-thriller genre
* The author sold over 200 million books throughout his career
* From medical thrillers to dinosaurs, his novels are both diverse and thrilling

The late Michael Crichton was a prolific writer known for his groundbreaking work in the techo-thriller genre, penning instant classics such as Jurassic Park, The Andromeda Strain and Prey. Born in Chicago, he later attended Harvard Medical School, and began writing on the side to help pay his way through school. Inspired by biological research he conducted for his postdoctoral studies, he wrote The Andromeda Strain, which later became a national bestseller and was adapted into a 1971 film and a 2008 miniseries. While Jurassic Park may be his most well-known novel, he is also responsible for writing and directing the 1973 film Westworld, which inspired the hit HBO series. Explore the rich worlds he has created by picking up one of these great novels- but trust us, you won’t want to put it down.

Now, Jurassic Park is an integral part of popular culture, from the Stephen Spielberg classic to the Chris Pratt blockbusters, so it can be easy to lose sight of just how groundbreaking Crichton’s novel was when it first came out. Named one of America’s best-loved novels by PBS, it begins with a simple, ingenious premise- humans cloning dinosaur DNA for a theme park- and ultimately spirals into a thrilling series. 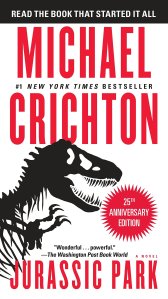 Further establishing Crichton as a master of the technological thriller genre, this national bestseller follows a group of scientists who attempt to uncover the mystery behind why people have been dying near a recently returned space probe- seemingly of fright. 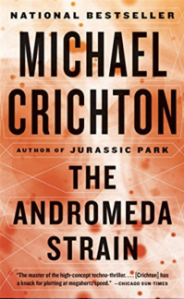 A follow up to Jurassic Park, return to the beloved world six years later, where it seems that the island has been reduced to ruin, and all the dinosaurs have been destroyed- or have they? 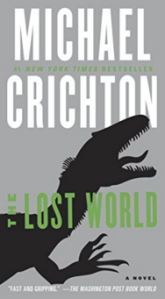 The Lost World: A Novel

A #1 New York Times Bestseller, this novel is set in 1876, populated with the rich world of Native American tribes, Wild West towns and the thrill of the gold rush. Meanwhile, two egomaniacs are competing against each other in their hunt for dinosaur fossils, and a young scholar is caught in between them. 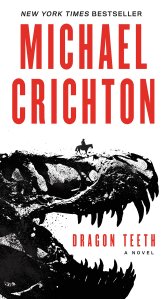 Building another fascinating world, this time on the ocean floor, Crichton weaves a shocking tale surrounding the arrival of an extra-terrestrial ship that lands intact in the ocean, and the scientists who investigate it, attempting to unravel the mystery of why it appears to be over three hundred years old. 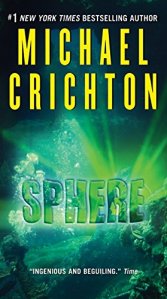 Adapted into a film in 2003, and a PC game in 2000, the novel that inspired both opens with a man wandering, dazed and confused, out of the Arizona desert, and dropping dead 24 hours later. There begins a thrilling time-travel tale that spans 600 years. 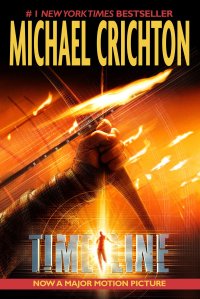 Add another #1 New York Times Bestseller to Crichton’s list. Eight people are trapped in a remote lab in the middle of the Nevada desert, where the shady Xymos Corporation has created genetically engineered strain of molecules that has taken on a life of its own. 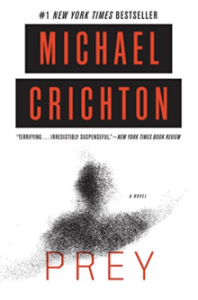 Other than writing the timeless classic Jurassic Park, among many other great novels, Crichton is also the creator of the hit NBC show ER. This novel centers around the close-knit, prestigious world of Boston medicine, which is torn apart after a celebrated heart surgeon’s daughter dies during an illegal abortion. A horrible accident- or murder? 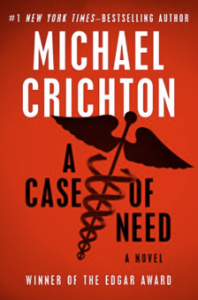 Crichton’s 2004 novel got pulled into the global warming debate, with Senator Jim Inhofe even calling Crichton forward to testify. The book takes a controversial stance on the topic, with a group of eco-terrorists established as the main antagonists, and makes an interesting read if only to understand the uproar it caused. 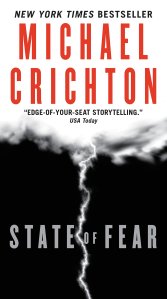