Mila Kunis is easy to love. Besides having A-list movie star looks, she’s got serious acting chops, with the ability to be hilarious, edgy, serious, and everything in-between. Oh, and she’s married to Ashton Kutcher.

In honor of Mila’s impressive career, we rounded up some of her best work from Family Guy to Bad Moms. Check out the best of Mila Kunis below.

Add Comment
1 Person Commenting
Steve Wilen
3 years
What happened to her incredible transformation in: The Book Of Eli?"

Add Comment
1 Person Commenting
Steve Wilen
3 years
What happened to her incredible transformation in: The Book Of Eli?”

Friends with Benefits is a modern rom-com classic. It’s light hearted, hilarious, and features unique chemistry between Mila Kunis and Justin Timberlake that makes us want to watch the movie over and over (and over) again and again. 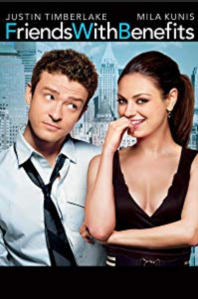 Image courtesy of Amazon
Buy: Friends with Benefits $3.99
buy it

In Moving McAllister, Mila Kunis plays Michelle McAllister, the spoiled niece of a big-shot lawyer. When she has to move from Miami to Los Angeles, one of her uncle’s law interns, Rick Robinson (Ben Gourley), tries to score points with her uncle by helping her move. 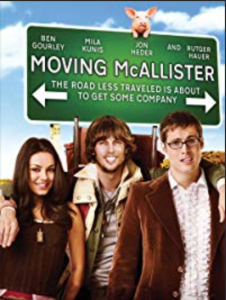 It’s easy to forget that Mila Kunis has been voicing Meg on Family Guy, one of the best TV shows of all time, since 1999. Although Mila couldn’t be more different than the character of Meg, she still nails the voice. 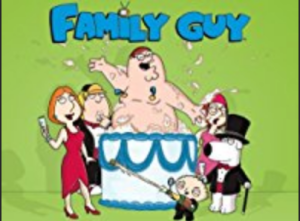 Mila got her start on That ‘70s Show at just 14 years old. In fact, she lied to the show’s casting agents, saying that she would be 18 “soon” (the minimum age for the role). But once the casting directors figured it out, they already knew that she was perfect for the role. 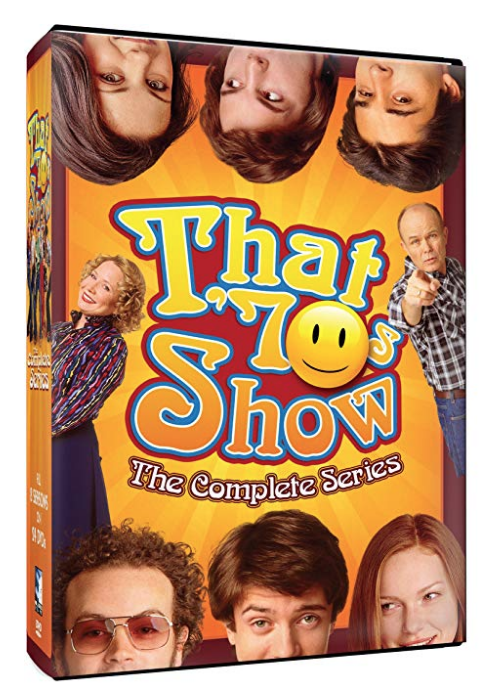 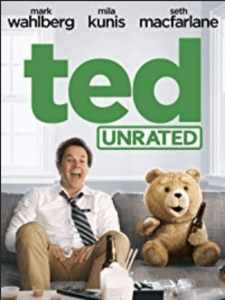 Mila Kunis had her breakout film role as Rachel in Forgetting Sarah Marshall, and it was a homerun. She aced the part, and made a great movie even better. 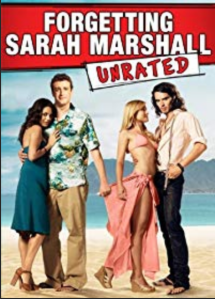 Mila Kunis might be known for her lovable rom-com performances, but in Black Swan, she showed the world that she has serious acting chops too. In the Oscar-nominated drama, she plays the competitor and alter-ego of Nina (Natalie Portman). 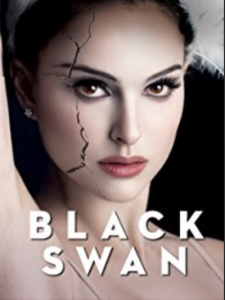 Bad Moms was one of Mila Kunis’ most recent hits. She plays Amy, a mom whose perfect life goes sour when she catches her husband cheating. Amy then meets Carla (Kathryn Hahn) and Kiki (Kristen Bell), who both share a common enemy with Amy: PTA queen-bee Gwendolyn (Christina Applegate). 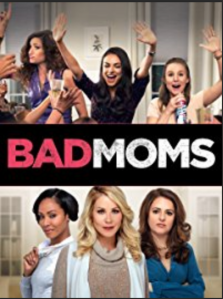 9. Honey, We Shrunk Ourselves

One of Mila Kunis’ earliest appearances on-screen was in Honey, We Shrunk Ourselves, when she played Jill, the best friend of Jenny Szalinski (Allison Mack). It was a small role, but it helped to put her on the map at just 13. 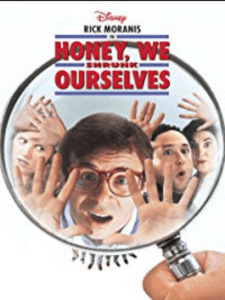 Image courtesy of Amazon
Buy: Honey, We Shrunk Ourselves $3.99
buy it