* The right soundtrack can make or break a film
* Choosing the right song to play at the right minute is an art, and it shows
* Check out these 10 films that revolve around the soundtracks

Those who’ve seen Baby Driver know how crucial the soundtrack is to the plot. The revving basslines, the thunderous drums — every track is perfectly synched to what’s happening on screen, making it both a visual and an auditory delight.

If you liked Baby Driver, then check out these 10 other great soundtracks where the music drives the plot.

This 2009 offbeat comedy is credited as the film that made Joseph Gordon-Levitt an A-list star. While the film’s not your typical boy-meets-girl love story, the soundtrack is exactly what you’d expect: tons of great, no-nonsense pop songs with a few hidden gems sprinkled throughout. The She and Him cover of The Smith’s “Please, Please, Please, Let Me Get What I Want” is excellent. 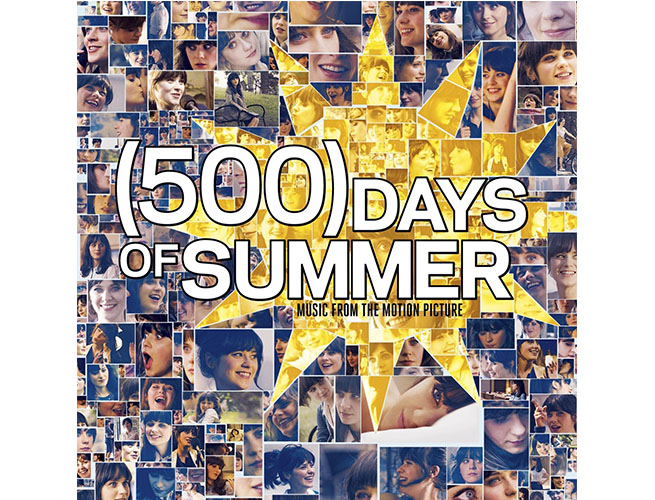 This slice of 70s rock hits all the right notes. Directed by Cameron Crowe and based loosely on his life as a young journalist for Rolling Stone, Almost Famous chronicles the events of an eager writer who can’t help but get caught up in the glamorous world of rock and roll. While the soundtrack is amazing, the movie contains even more songs. 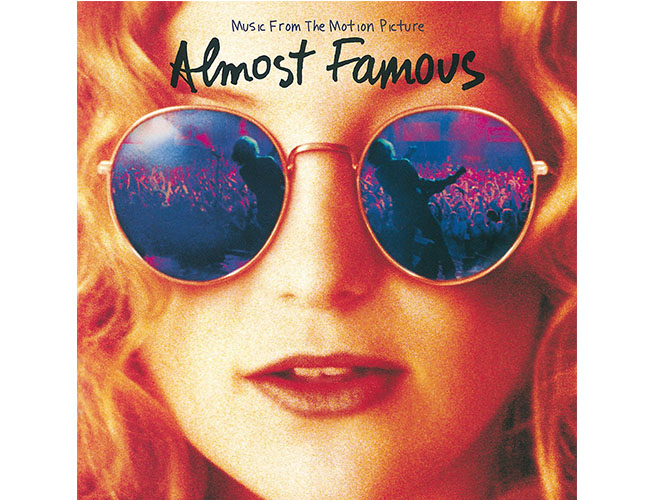 This ode to the great American West includes some of the biggest, baddest 60s music ever recorded. Dennis Hopper, who also directed the film, made an effort to only choose songs that encapsulated what was happening on screen. The result is a perfect mix of late 60s Americana. At only 10 songs, this soundtrack is short and sweet. 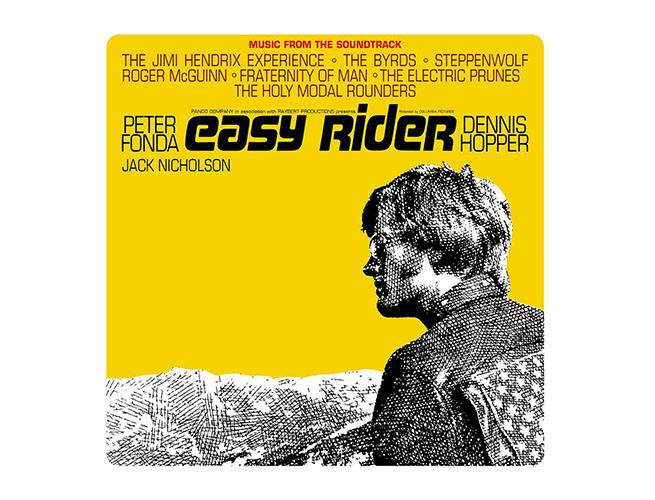 4. Guardians of the Galaxy

While Guardians of the Galaxy was an awesome movie in its own right, the soundtrack is what truly made it remarkable. The 70s-influenced score helped push the narrative and create an interesting mix of past-meets-future that’s simultaneously nostalgic and futuristic. This soundtrack also gets mad points for choosing songs that were recognizable but also under the mainstream. If you like this, you’ll love Volume 2 . 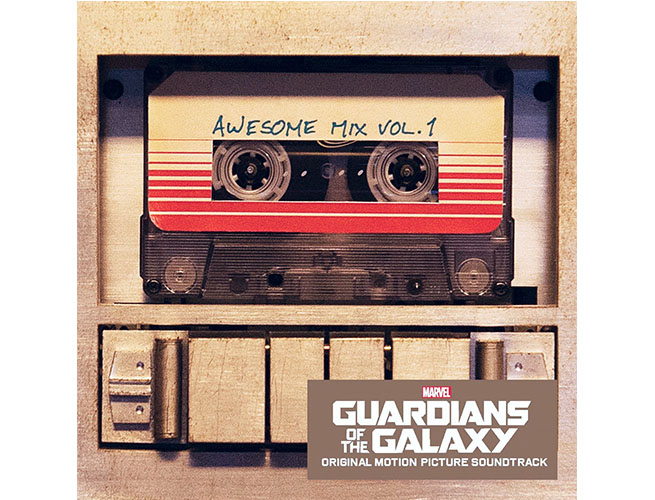 Who other than Swayze could pull off a tight tank top and a mullet? The soundtrack to the cult classic 1987 film features tons of pop and doo-wop classics from The Ronettes to Maurice Williams and more. It’s a carefree soundtrack that’s only gotten better with time. 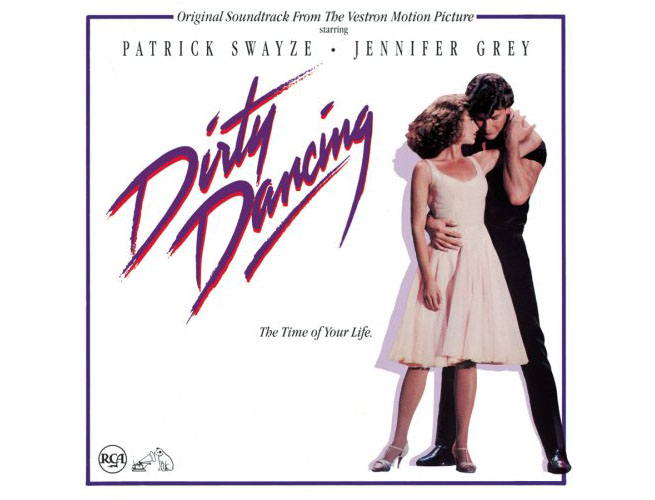 Though fairly dated now, the original Tron was known for its jaw-dropping visual effects and stunning soundtrack. The 2010 film is no different. Picking up where the original left off, Tron Legacy offers a stunning score curated by none other than electronic legends Daft Punk. 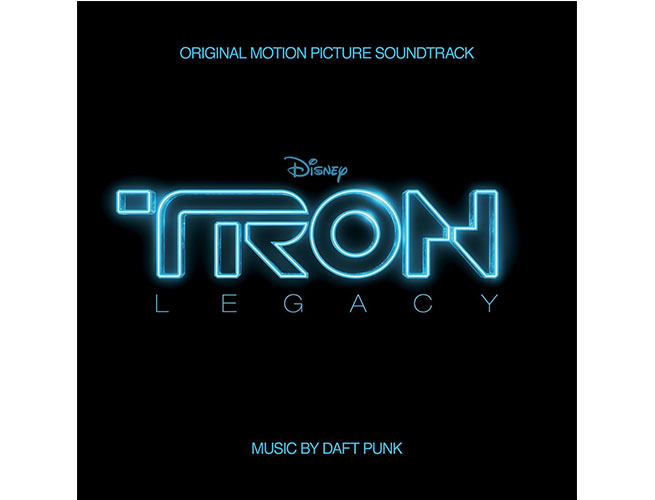 7. O Brother, Where Art Thou

This 2000 film takes place in the 30s and features some of the best country and bluegrass you’ll ever hear. Directed by the Coen brothers, the film became an international hit and the soundtrack, while including all the greats from the movie, has arguably become more popular. In fact, it’s one of the top 10 best-selling soundtracks of all time. 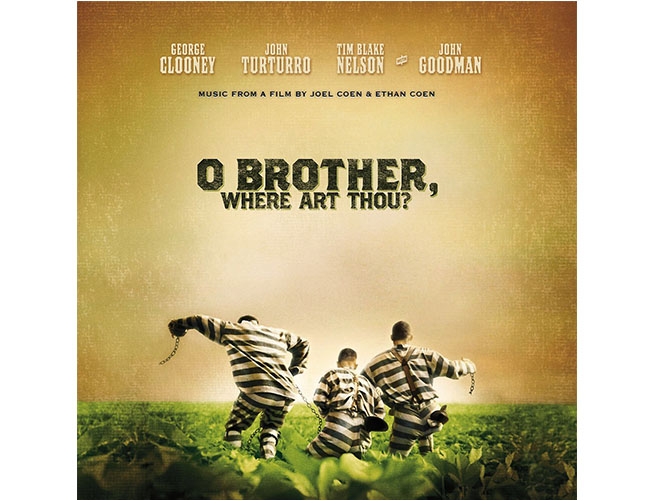 Remember when disco was cool? John Travolta does. Saturday Night Fever is a one-of-a-kind movie with a one-of-a-kind soundtrack. Featuring legends like The Bee Gees and Kool and the Gang, this double-disc set features all the disco-loving, diva-singing, bell-bottom-dancing you can handle. 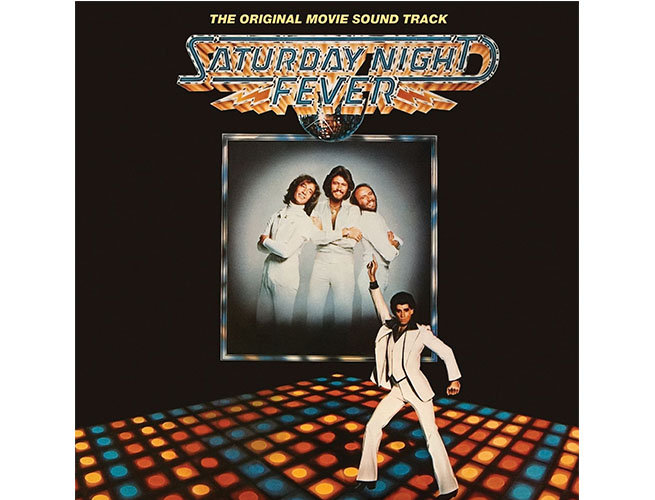 Michael Cera and Kat Denning’s 2008 romantic comedy centers on a single night in NYC and the steps people take to find their favorite band’s secret show. Aside from the great onscreen chemistry, this is one incredibly fun soundtrack. Expect lots of laid back indie rock. A great mood setter or background piece. 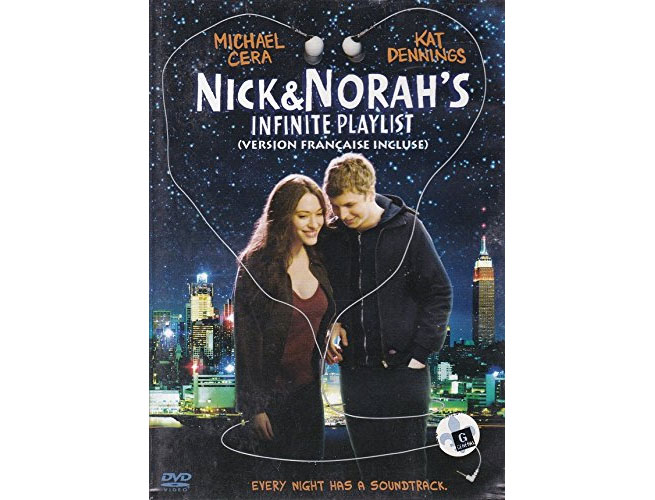 The 1992 film centers on the emerging grunge scene in Seattle, and the newly released double-disc soundtrack captures the energy and emotion perfectly. Popular grunge artists like Mudhoney and Alice in Chains are mixed in with lesser-known tracks by Paul Westerberg (from the 80s rock band The Replacements). This soundtrack also includes a number of songs from Soundgarden and a few solo tracks by the late Chris Cornell. 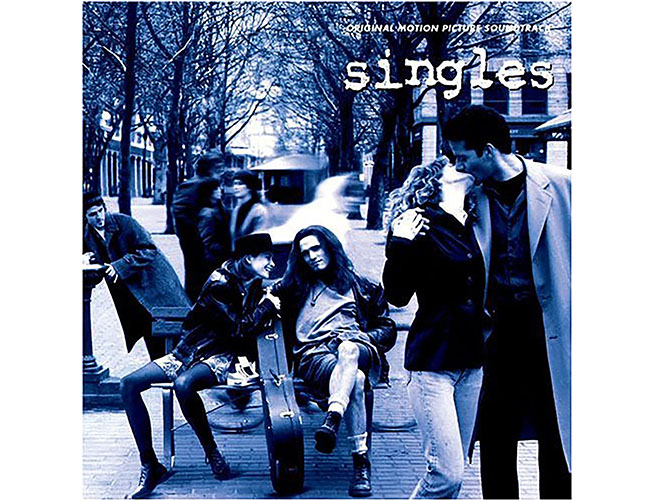