* From classics to modern remakes, find your next favorite mystery show
* Many have won Emmys, Golden Globes and Screen Actors’ Guild Awards
* Choose great shows from Canada, England and the United States

Do you ever find yourself trying to guess the killer before the lead characters do? These ten mystery shows will keep you on your toes, and with anything from long-running ensembles to critical darlings, we’ve got your next favorite mystery show lined up for a night of binge-watching.

A series which ran for eight seasons and won Tony Shalhoub eight Emmys, it follows Detective Adrian Monk, a brilliant detective with outrageous phobias and obsessive-compulsive disorder. Its finale held the record from 2009 to 2012 for most watched scripted drama episode in TV history. 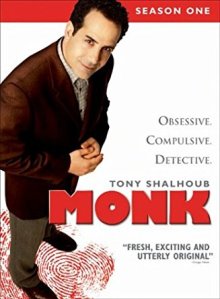 Starring Idris Elba as Detective John Luther, this twisted drama follows his hunt to catch psychologically twisted killers, while grappling with his own personal demons. The show has gathered eleven Emmy nominations, as well as winning a Golden Globe and Screen Actor’s Guild Award for Elba’s performance. 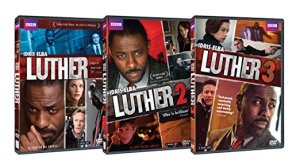 A massive hit with our Northern neighbors in Canada, the series follows a detective working in Toronto at the turn of the 20th century. Based on the novels by Maureen Jennings, the series follows the backlash initially facing many modern forensic methods, such as finger printing and psychological profiling. 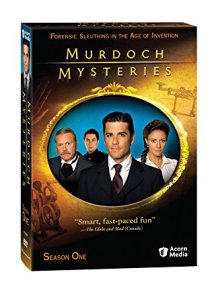 From Friday Night Lights director Peter Berg, this remake of the British hit drama follows a ruthless detective (Maria Bello) who’ll stop at nothing to catch a killer. Sadly, the original British version of the series starring the brilliant Helen Mirren is not available for streaming, but you can buy it on DVD . 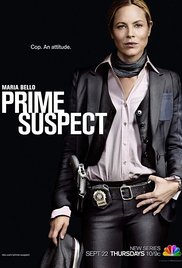 6. The No. 1 Ladies Detective Agency

Set in Botswana, the series follows Precious Ramotswe as she opens her country’s first female-led detective agency. Originally a series of bestselling novels by Alexander McCall Smith, the show won a Peabody Award for its first season. 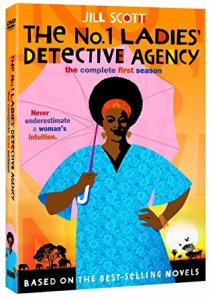 Watch The No. 1 Ladies Detective Agency

Starring Matthew McConaughey and Woody Harrelson, the series follows two detectives in Louisiana, in flashbacks and real time, as they hunt for a serial killer. After season one was hailed as an instant classic, season two was met with mixed reviews, leaving the fate of the show in the balance (and leaving it ranked lower on our list). However, talks for season three have begun, including news of an Oscar-winning star to lead the show. 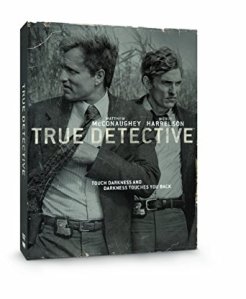 While it may not be as critically acclaimed as some of the other shows on this list, the CBS show is now entering its thirteenth season and is still one of the most watched shows on TV. Following a quirky yet brilliant team of FBI agents, this group specializes in hunting down the countries worst serial killers. There’s a reason why this is one of the most popular shows in the world. 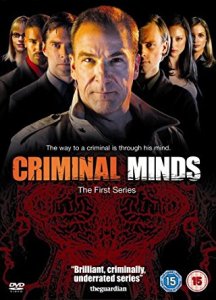 Taking the classic Arthur Conan Doyle works and setting them in modern London, this show flips classic TV format on its head, as each season consists of three, 90-minute episodes. Starring Benedict Cumberbatch and Martin Freeman, who have since gone on to become international stars in films like The Hobbit and Doctor Strange , the original UK show has since been adapted into the U.S. show, Elementary . 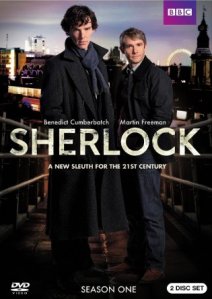 Hailed as one of the greatest mystery shows of all time, it was co-created by Academy Award Nominee David Lynch. Following the investigation of the death of Laura Palmer, a small town sweetheart, and its effect on the residents, the show recently saw a limited series return this year that included much of the original cast. 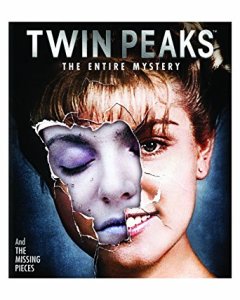 Star Angela Lansbury was nominated for twelve consecutive Best Actress Emmys as Jessica Fletcher, a mystery writer that outsmarts detectives and killers. Running for a total of 264 episodes from 1984 to 1996, the show would average over 26 million viewers weekly in its prime, making it one of the most successful mystery shows of all time. 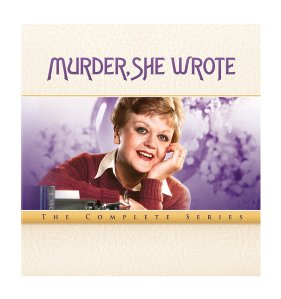