Boy Genius Report has found an affordable solution for the Nintendo Switch console’s most annoying flaw. Find out more from BGR and shop below:

From BGR:
Nintendo’s Switch console is by far the most exciting piece of hardware in the major video game console market right now, and the margin is very wide. It’s so cool to be able to pop your console out of the dock, slide on your Joy-Cons, and take your game with you on the go. That said, the Switch isn’t perfect, and there’s one thing that people have complained about ever since the Switch first launched. Yup, we’re talking about the kickstand that feels like it’s going to snap off every single time you open it. Instead of listening to those jarring cracking sounds and propping up your Switch on that flimsy kickstand, check out the Lamicall Multi-Angle Stand for Nintendo Switch. 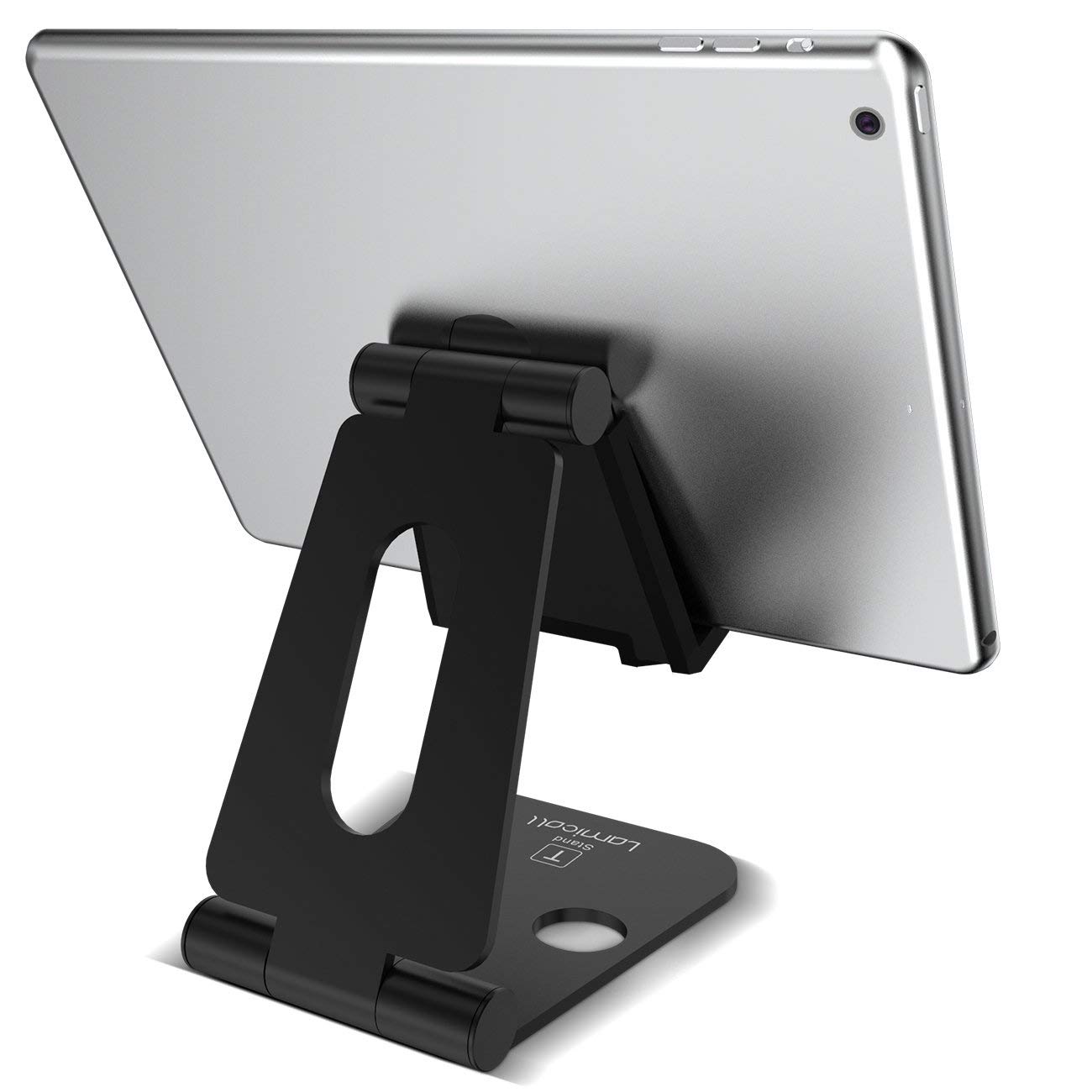