Whether you’ve just purchased a Nintendo Switch or looking to build your game collection, Boy Genius Report has found a deal on one of their best-selling game ever (hint: it’s Super Smash Bros. Ultimate). Find out more from BGR and shop below:

From BGR:
Nintendo pretty much stole the show at E3 2019, announcing all sorts of awesome new games. Breath of the Wild 2 is going to be amazing, Luigi’s Mansion 3 looks like a blast, and Animal Crossing: New Horizons is obviously going to be a smash hit. Of course, all those releases are far off so none of that is going to help you today. If you want the best game that has been released for the Nintendo Switch so far and you want to save some money while getting it, head over to Amazon where you’ll find Super Smash Bros. Ultimate on sale for $49.94! 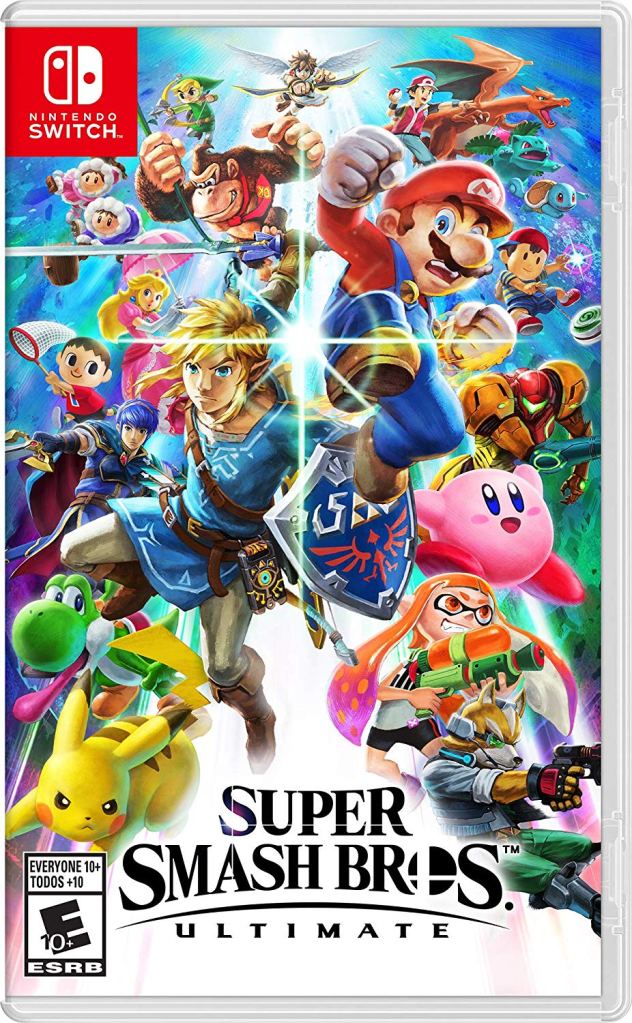 New fighters, new items, new attacks and new defensive options will keep the battle raging whether you’re at home or on the go.