With Paul Rudd set to reprise his role as Ant-Man, Marvel’s eminently likable shrinking everyman in the upcoming Avengers: Infinity War and again a month later in Ant-Man and the Wasp, now is a good time to take a look at some of the best original Ant-Man comics to get into while you wait for the size-changing superhero’s return to the big screen.

Here in the pages of these original Ant-Man comics you can brush up on your Marvel entomology and find answers to some of your biggest Ant-Man and/or Giant-Man questions. Why do the ants accept him? Does the college bookworm from Clueless really grow up to join the Avengers? Did the writers of an Ant-Man comic ever succumb to making a “shrinkage” joke? Read these essential classics to find out.

Collecting the 2015 Astonishing Ant-Man #1-4 along with Ant-Man: Last Days and the Ant-Man Annual #1, this volume offers 144 pages of modern Ant Man charm, very close in tone to the Paul Rudd movies. It also includes what may be the most self-aware parody of hook-up apps ever to appear in a Marvel Comic. 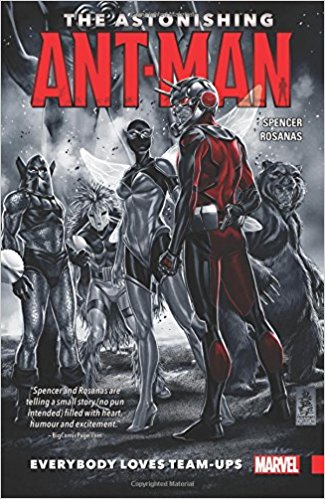 This 3rd volume of the collected Astonishing Ant-Man continues Nick Spencer’s much praised run, culminating in the long-awaited Trial of Ant-Man. Whose side is Scott Lang on? Plus, see Ant-Man and Drax chase a super-powered alien around South Beach. 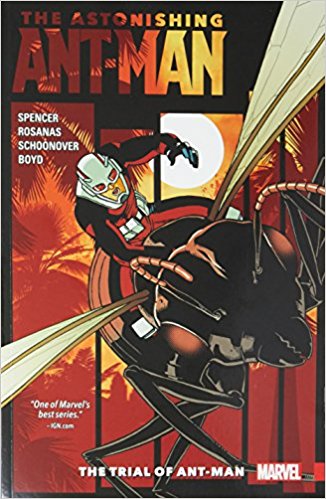 One of the great things about this run of Ant-Man is just how well it mixes parody with drama. This second volume, collecting Astonishing Ant-Man #5-9, weaves in the story of Scott Lang’s daughter Cassie, a former Young Avenger who already considers herself a has-been though she’s barely out of her teens. While Scott reckons with the giant-sized skeletons in his closet, Cassie has to learn what it really means to stand tall as a hero. 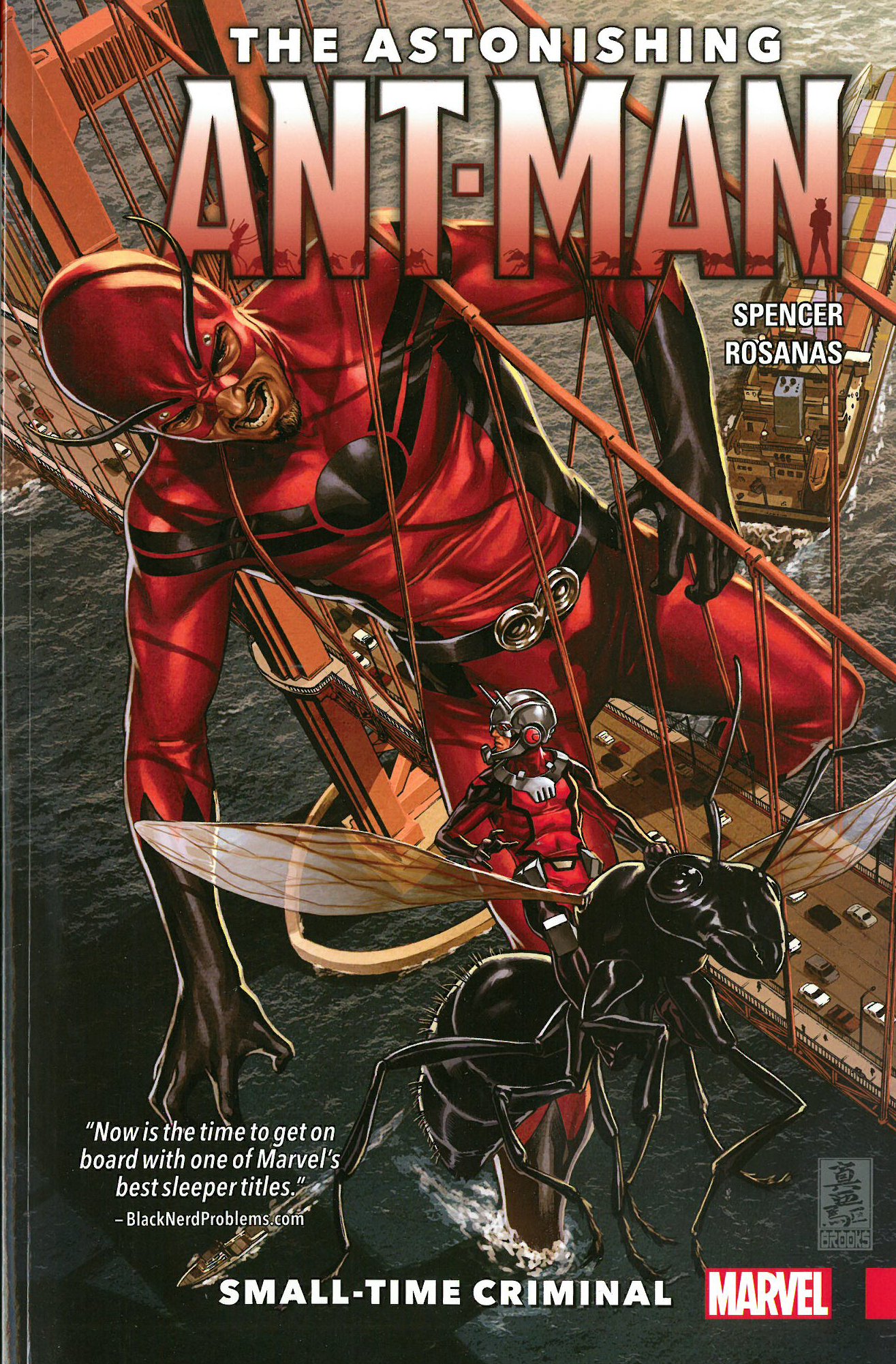 This Silver Age Ant-Man Giant-Man collection includes Stan Lee and Larry Leiber’s original stories from Tales to Astonish. Here we find the origins of Ant-Man and the Wasp, along with plenty of amazing art by Leiber, Jack Kirby and others. The wit and whimsicality typical of silver age comics really comes through here, along with some of the sober and more socially-conscious tone that was entering Lee’s work by the late ‘60s. 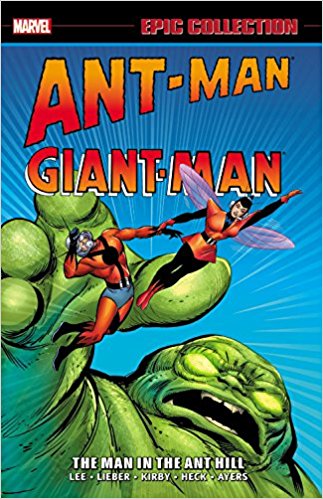 Ant-Man Giant-Man Epic Collection: The Man in the Ant Hill

Buy Now on Amazon
The Best New Graphic Novels of 2017