If you’re of a certain age, you probably have fond memories of portable video game consoles. The technology has changed a lot, but chances are the first name that comes to mind is Nintendo.

Nintendo has dominated the handheld console market since 1989, when the Game Boy was first released. They continue to update existing models and release new ones such as the DS and the Switch. This 30-year market dominance means that three generations (X, Millennial, and Z) likely all have childhood memories linked to Nintendo. What’s more, Nintendo doesn’t release any of their classic franchises (Mario, Metroid, Zelda etc) on any other consoles except their own. So even if you don’t want to buy a whole new system, but are jonesing for that new Mario game, you’ll have to pony up.

Whether you’re looking for a childhood favorite or want to get the latest system, it’s pretty easy to find Nintendo’s greatest hits. If you’re buying it as a gift but end up just keeping it, we won’t judge you.

The Nintendo Switch was released in 2017 to much fanfare, and it’s easy to see why. It functions as both a portable console and as a home console. Plus, motion sensors allow functionality that is similar to the Wii. To date, the Switch has released some of the most well-lauded games on the market and with more coming every day, now is the perfect time to pick one up. We love it for playing solo but the Switch is just as great when playing with friends. Just pick up a copy of Super Smash Bros or Mario Kart and you’re good to go!

Pros: Works as a portable and home console. Has a large library of games available.

Cons: Though it’s made to be used as a handheld, it’s not drop resistant. Best bet is to take special care or buy a case (sold separately). 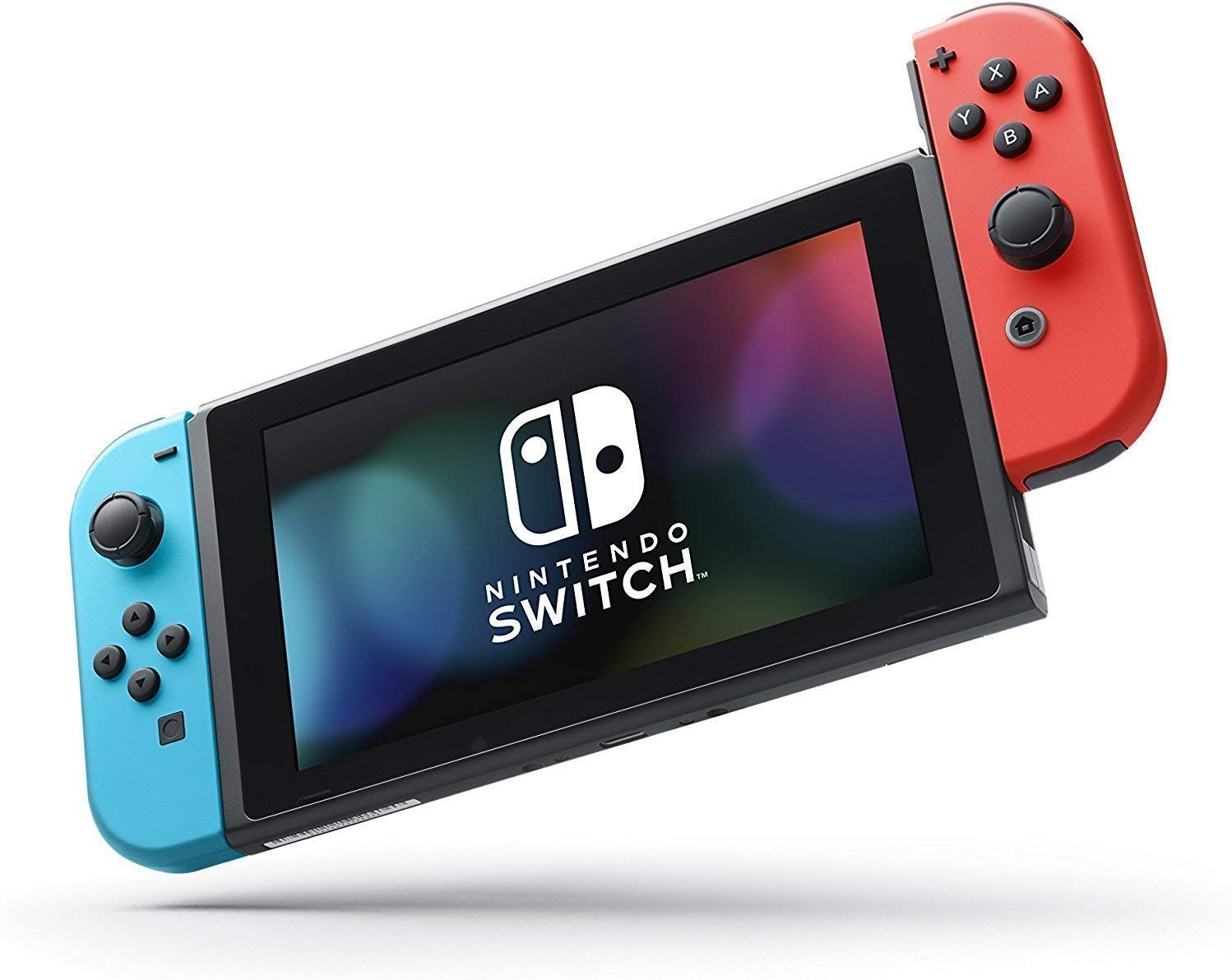 The Nintendo 3DS is the successor to the DS, and it features 3D-stereoscopic effects. It has backwards compatibility, meaning you can play DS games on the 3DS. We like the XL version for its larger screen and more ergonomic grip. Also, the 3DS had some incredible games which are not currently available on the Switch. If you’re looking to relive the fun of Mario 3D Land, for example, your only option is to go with the 3DS. Plus, as it was designed to be portable, the 3DS XL is hardier than the Switch.

Pros: Improves upon the 3DS with faster processing power and a larger screen. Backwards compatibility.

Cons: Sold without a charging cable. 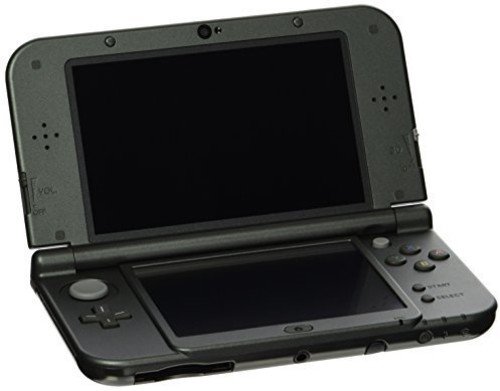 Pros: Maintains many of the great features of the 3DS at a lower price point. Comes pre-loaded with Mario Kart 7.

Cons: No 3D display, which may actually be a benefit for some whose eyes easily strain. 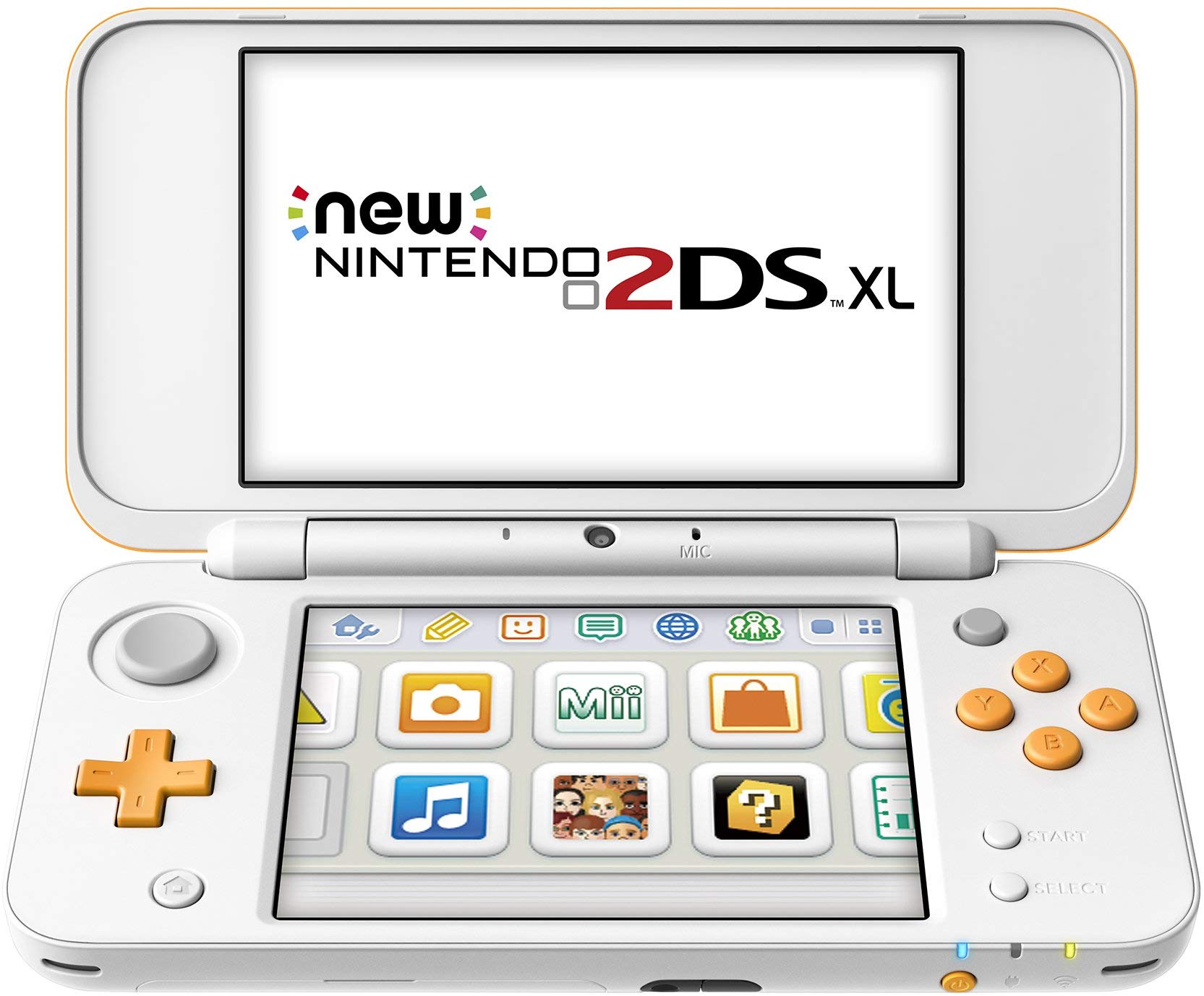