* Must-have accessories to take your console to the next level
* Gadgets for Xbox, PlayStation and more
* Choose from charging docks to all-in-one storage stands

With the release of the Xbox One X a few months ago, and the Nintendo Switch seeing record-high sale numbers, it’s safe to say that 2018’s going to be a great year for gaming.

If you’re looking for that little extra something something to help boost your home system — whether be charging decks, USB ports or external hard drives — we’ve got you covered. Level up with these five awesome console accessories.

While the PS4 controller is arguably the most well-designed controller in console history, the battery is far from stellar. Fortunately, you can keep your controllers nice and charged with this handy charging station with added USB ports. 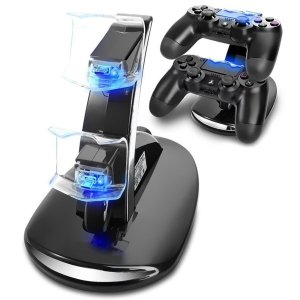 Some people like the humming sound their Xbox makes, while others not so much. If you’re worried about your Xbox overheating, this handy cooling fan sports three different fan speeds to help you game longer while keeping your console nice and cool. 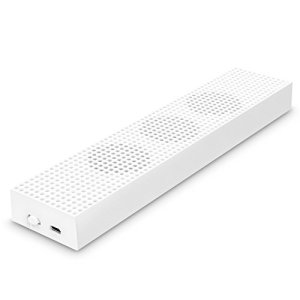 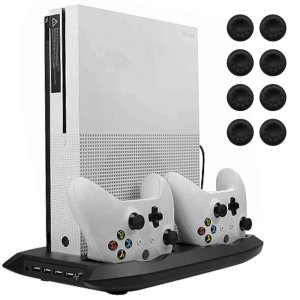 Sleek, efficient and highly functional, this storage stand can support a 37-inch TV while holding up to 80 pounds. It’s also able to accommodate three consoles, four controllers and 12 games with ease. The smart folding design lets you hold and store even more devices. 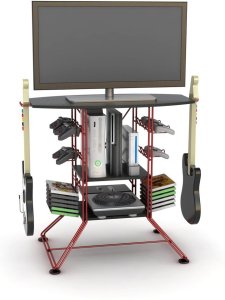 Running out of storage space? This external hard drive offers an impressive 2TB to let you store more than 50 games in one place. This high-speed USB port plugs directly into your PS4 for almost instant coverage. 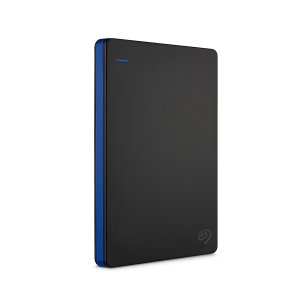