As one of the greatest and most iconic rock bands of all time, one thing that can be said about Queen is that they paid their dues, time after time. And with Freddie Mercury’s new biopic, Bohemian Rhapsody, rockin’ the box office, a whole new generation is discovering the magic that is Queen.

Whether you’re new to the band or want to test your music mettle, here are the 10 best Queen albums.

Add Comment
5 People Commenting
Tim Chan
4 years
This list ranks from best to worst, so it makes sense that the album is third-to-last on...
Ask an Arab:
4 years
Re Queen I "pales in comparison to their other work" yet you have it at #8, above...
Rockford Jay
4 years
And “The Works” was released in 1984, not 1985. Get with it.

Add Comment
5 People Commenting
Tim Chan
4 years
This list ranks from best to worst, so it makes sense that the album is third-to-last on…
Ask an Arab:
4 years
Re Queen I “pales in comparison to their other work” yet you have it at #8, above…
Rockford Jay
4 years
And “The Works” was released in 1984, not 1985. Get with it.

Released in 1975, this album is often referred to as Queen’s most diverse album. Featuring a handful of hits (including “Bohemian Rhapsody”), this is a great starting point. 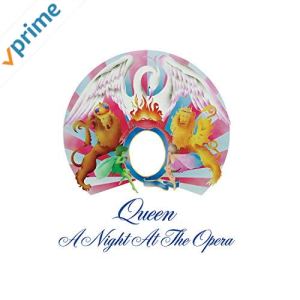 A Night At The Opera

Classic Queen at their greatest, Sheer Heart Attack is Queen at (arguably) their most rock ‘n’ roll. No tricks, no frills; what you have here is a classic glam rock album. There’s a reason this one ranks on so many “best of” lists. 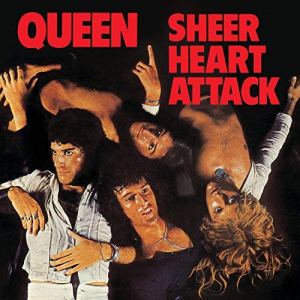 More commercially successful than their eponymous debut, Queen II showcases an immediately more mature and comfortable band. Released in 1974, this is easily one of their most cohesive albums. 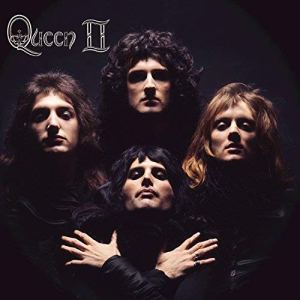 4. News Of The World

This 1977 release features some of the most successful Queen songs ever recorded. Hits like “We Will Rock You” and “We Are The Champions” are worth the price of admission alone. 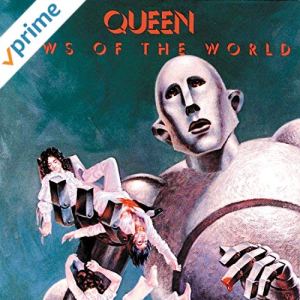 News Of The World

Another masterpiece, this album is often cited for being a fan-favorite among diehards. With a cohesive tracklist spanning 44 minutes, this ‘76 release deserves a spot in the top five. 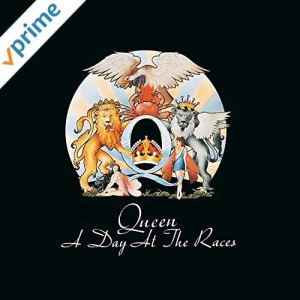 A Day At The Races

Though the album’s called Jazz, there really isn’t any jazzy music here. Instead, this album is more of an experimental one — at times, serving up classic hard rock hits like “Fat Bottom Girls” and “Dead on Time.” An album for the more attuned Queen fan, if you love the band, you’ll likely like this one too. 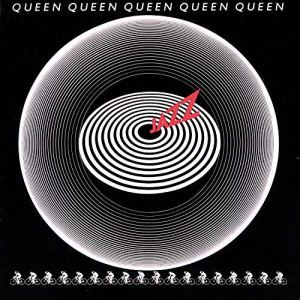 Released in 1980, The Game finds Queen at their most comfortable. Toeing the line between glam rock and hard rock, classic tracks like “Another One Bites The Dust” help further solidify this album. 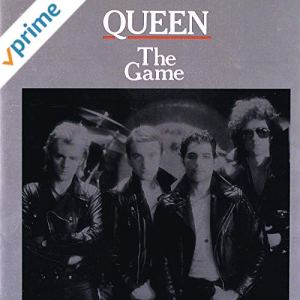 Like so many bands, Queen’s debut was chock-full of hits and misses. Overall a decent album (and still a downright masterpiece by anyone’s standards), this one pales in comparison to the band’s other work. 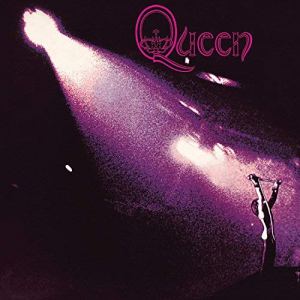 Originally intended to be the soundtrack to the original Highlander movie, A Kind of Magic is Queen at their strangest. Sure, a lot of fans hate this one, but others love it. “Who Wants to Live Forever” is a masterpiece. 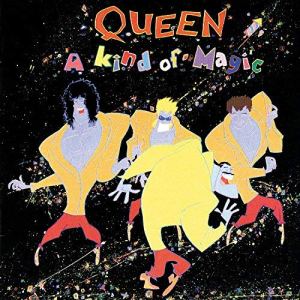 A Kind Of Magic

A weaker album by Queen standards, but let’s face it: even a “bad” Queen album is still a great album. Released in ‘85, “Radio Ga Ga” is definitely worth a listen. 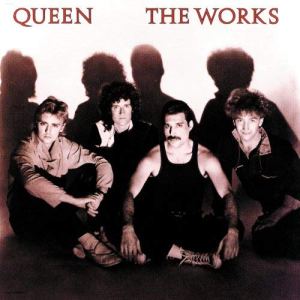