If you’re looking for a retro style gaming system that won’t break the bank, Boy Genius Report has found an awesome option on Amazon. Find out more from BGR and shop below:

From BGR:
Why on Earth would you spend $80 on a Super NES Classic Edition retro console that only plays a handful of games when there’s a much, much better alternative out there for $10 less? We’ve told you about a few different alternatives in the past, but we just found a new one that might be the cream of the crop. It’s called the Old Skool Classiq 2 HD 720p Twin Video Game System, and it plays every single NES and SNES game cart ever made. 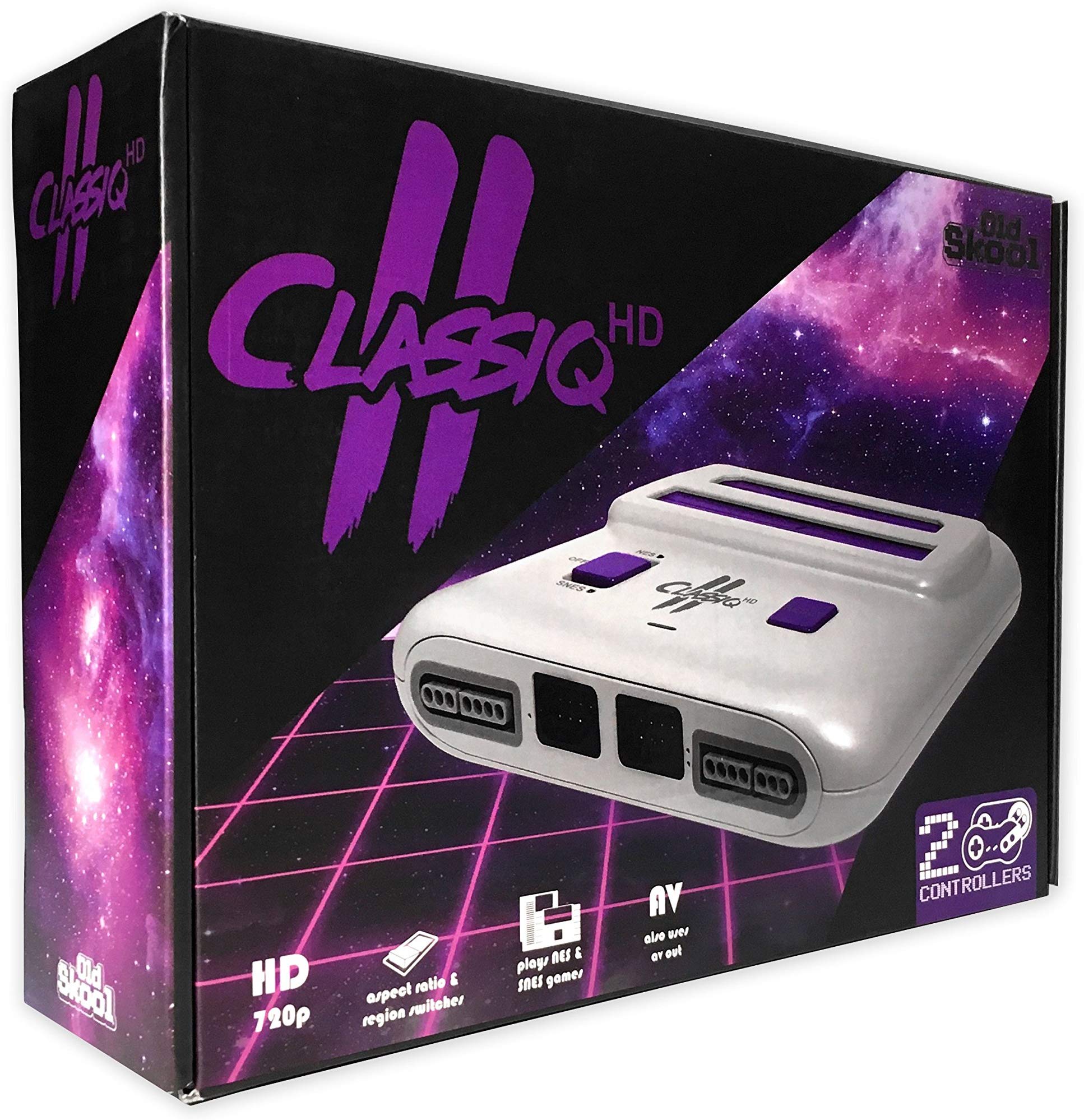 Add Comment
1 Person Commenting
John Munsch
3 years
What an odd way to miss the point. If you happen to have stacks of old SNES…

Add Comment
1 Person Commenting
John Munsch
3 years
What an odd way to miss the point. If you happen to have stacks of old SNES...
Buy: Old Skool Video Game System $69.99
buy it

Unlike similar retro consoles though, it plays them in HD. It is compatible with Nintendo Entertainment System and Super Nintendo game cartridge, and comes with two remote controllers.