While the internet certainly made it easier to listen to your favorite tunes, there’s no denying that there’s a certain level of charm to owning actual album — just look at the rising vinyl sales over the years. Besides, few things compare to that feeling of satisfaction you get when you hold an album in your hands, look through all the liner notes, and pop that disc in the player.

That’s why we’ve compiled this list of must-have box sets for a more tangible music experience. Check ’em out below.

1. Pink Floyd – Dark Side of the Moon

This special edition set of Pink Floyd’s epic 1970 classic features all the classics beautifully remastered. Every echo, every touch of reverb is added in full effect, resulting in an all-new heightened listening experience. 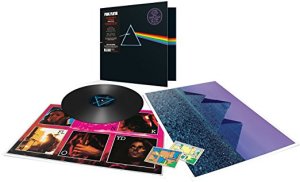 Dark Side of the Moon

Let’s be real for a minute, even a Prince B-side is still an A-side, and this collection of 50+ songs offer hit after hit. All the greats are here, including “Let’s Go Crazy”, “1999,” “I Would Die 4 U” and more. Seriously, no Prince fan should be without this collection. 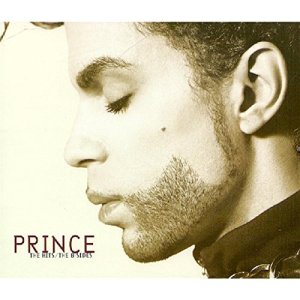 The Hits / The B-Sides

This sweeping retrospective of the sweet home Alabama man features tons of demo versions plus all the hits thrown in between. The 1976 live tracks at Georgia’s famed Fox Theater are a highlight, as the sound quality is so good it’s almost like you’re there. 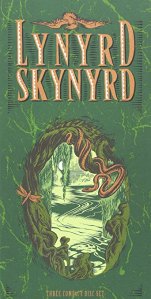 4. Playback – Tom Petty and the Heartbreakers

This six-CD set offers an expansive retrospective on the late great heartbreaker’s life. Featuring all the hits with tons of B-sides and demo versions sprinkled in, this superset offers both a great starting place for new fans and a great cornerstone piece for longtime Petty heads. 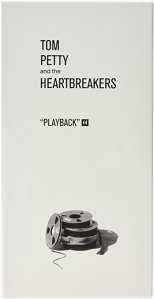 Playback - Tom Petty and the Heartbreakers

5. Nirvana – With The Lights Out

As one of the most iconic bands of the 90s, this four-disc retrospective is a must-have for grunge fans. Featuring 81 tracks (68 of which are previously unreleased), this box set offers something for fans new and old. The included DVD features early home movies and secret recording sessions as well. 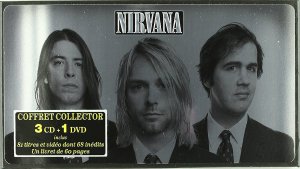 Nirvana - With The Lights Out

The Yardbirds, Cream, Blind Faith — none of these bands would exist without Clapton. As one of the pioneering guitarists of the 60s, Clapton’s discography is second to none. Fortunately, this four-CD box set offers the perfect starting point, with 71 total tracks spread between Clapton’s work with his various outfits. 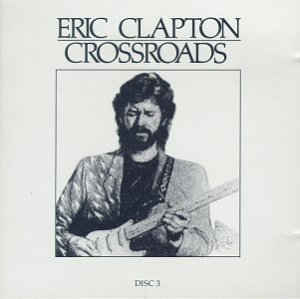 As one of the — if not the — biggest bands of all time, this massive anthology includes five DVDs that are comprised of eight old VHS tapes and tons of new material. With the newly mixed 5.1 stereo sound, it’s The Beatles like you’ve never heard (or seen) them before. 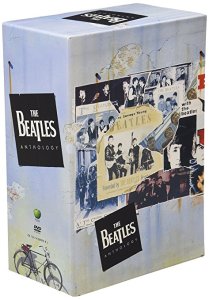 The Boss is back with this beautiful box set. Featuring eight discs that span the singer’s work from 1973 up to 1984, this set boasts newly remastered editions of Springsteen’s early albums.  This box set is proof perfect that the swagger is real. 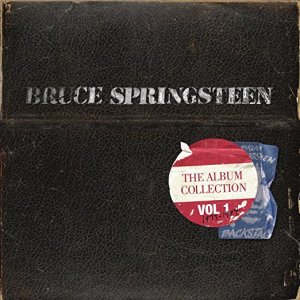 86 tracks spanned across five massive CDs tell the epic story of the little British band that could. All the greats are here, plus there are plenty of B-sides, live recordings and new remixes to entice fans both young and old. 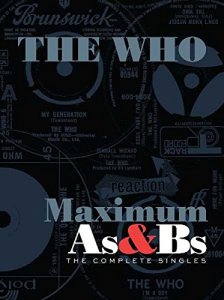 This impressive 12 CD box set contains all the releases of the late singer’s career up to 1976 and even includes the never before heard album The Gouster. A 128-page detailed book accompanies this set, with tons of previously unpublished and rarely seen photographs. A must for Bowie fans. 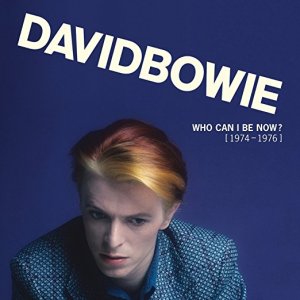