* Cuffing Season means people are on the lookout for that special someone
* These romantic comedies will keep you in stitches – and in love with love
* Old and new, there’s something for everyone – stream online for a date night in

Whether you’ve been enjoying the single life for days, months or years, Cuffing Season is here and it can have chronic singletons acting strange, feeling frisky and looking to be tied down. Celebrate it in 2018 with these twelve hilarious and heart-rending romantic comedies. Stream them tonight for a date night in with that special someone, or let them inspire you to start looking for love in all the right places.

When two friends (played with brilliant chemistry by Mila Kunis and Justin Timberlake) decide they’re sick of complicated relationships and embark on a casual, physical relationship with each other, things soon get messy. 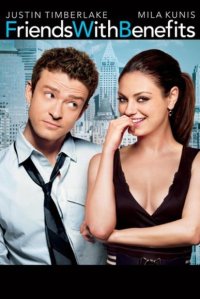 When a 13-year-old makes a birthday wish to be thirty, she’s shocked when she wakes up the next morning 17 years older and with her dream life. It’s worth watching for Jennifer Garner’s comedic performance, and the 80s-inspired soundtrack. 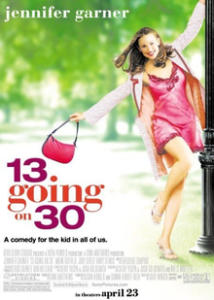 Two best friends who have both found success in the music industry, and are pursuing relationships with other people, realize they may have feelings for each other. A young Taye Diggs will make your knees weak. 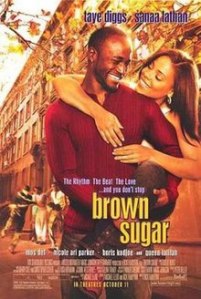 After a car crash, Lucy loses all short-term memory, repeating the day of her accident every morning. She then meets playboy Henry, who only has 24 hours to make her fall in love with him before she forgets they ever met. 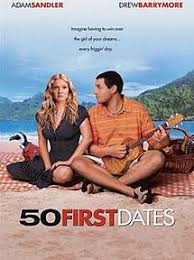 This film written by and starring Nia Vardalos is based on her play, and follows a woman from a big Greek family who decides to marry a non-Greek man, and the chaos that ensues. The surprise rom-com was so successful, it spawned a sequel in 2016 . 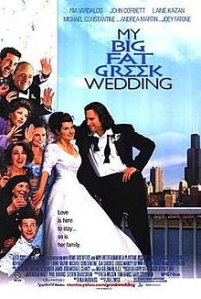 This classic romantic movie is based on the popular alternative fairy tale novel of the same name. Starring a young Robin Wright and the original rocker of the man-bun, Cary Elwes, it’s as hilarious as it is heart-warming. 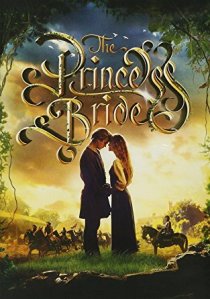 Bet you had no idea Voldemort could be so dashing, did you? Jennifer Lopez stars as a young single mother who works in luxury hotel, and when a dashing politician mistakes her as one of the guests, she rolls with the ruse and ends up falling in love. 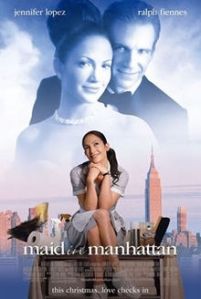 The film that introduced the world to Julia Roberts’ laugh, Pretty Woman follows an escort hired by a wealthy business man for the weekend, with neither of them expecting to fall in love. 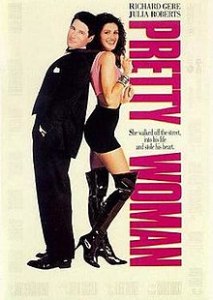 This hilarious comedy stars Renee Zellweger with a brilliant British accent, as a single woman who decides to keep a diary in order to record her romantic exploits in an effort to find The One. 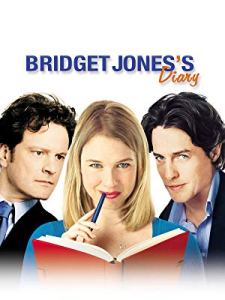 Often dubbed as the “quintessential rom-com,” this film, written by Nora Ephron explores the timeless question of whether or not men and women can be friends. Spanning years, Harry and Sally come in and out of each other’s lives, and put that theory to the test. 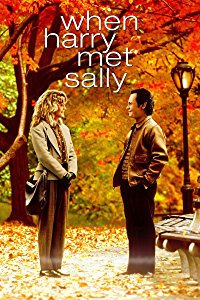 The second Nora Ephron/Meg Ryan collaboration also pairs her together with Tom Hanks. The film follows a recently widowed man whose son calls into a radio show to help him find a new wife. 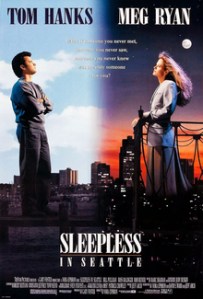 Sandra Bullock and Ryan Reynolds light up the screen in this rom-com that follows a high-powered publishing exec who must get married in order to save herself from being deported. She recruits her over-worked assistant to be the groom, and chaos ensues. 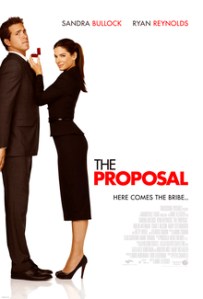 The Ultimate SPY Guide To Relationships