Here are five of the best soft toys for hard sci-fi fans (and fantasy enthusiasts) that you can buy right now. Because even if those Beanie Babies from 2001 haven’t panned out as an investment product, the plush toy remains a great gift for geeks, comic fans and TV junkies alike. After all, who doesn’t want to cuddle up with a “facehugger” from Alien? It just wants a hug.

These adorable chilbi-style figures of Sam, Dean or Castiel from long-running TV series, Supernatural, are ready to take some time off from demon hunting and just cuddle. 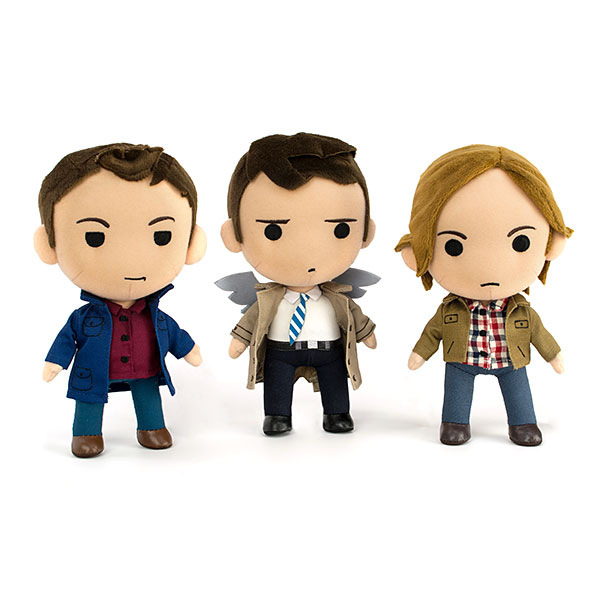 And the award for least likely cute plush toy goes to this adorable Facehugger from the Alien series. It just wants a hug! Cuddle up with it and sleep like a baby Xenomorph in its dreamy hibernation on some forsaken moon. 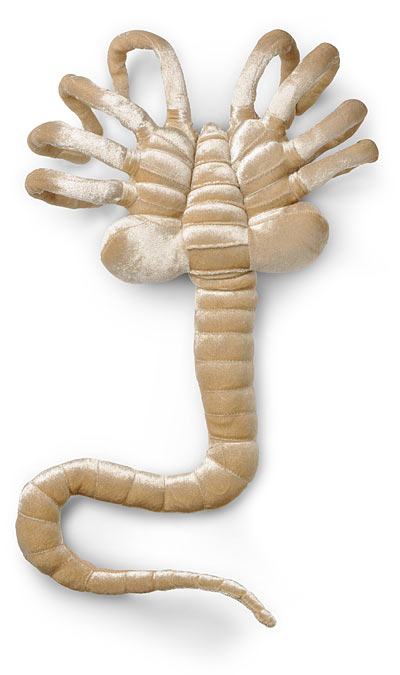 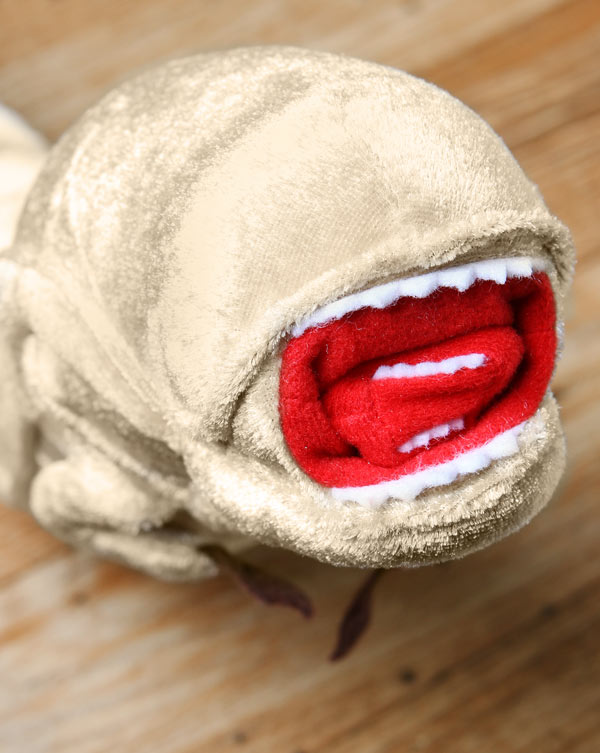 Take your pick of a moogle or chocobo and enjoy this special Final Fantasy 30th anniversary plush toy. Recall and relive your favorite Final Fantasy epics with a Kupo or a Kweh. Bring a little bit of Altissia home with you. 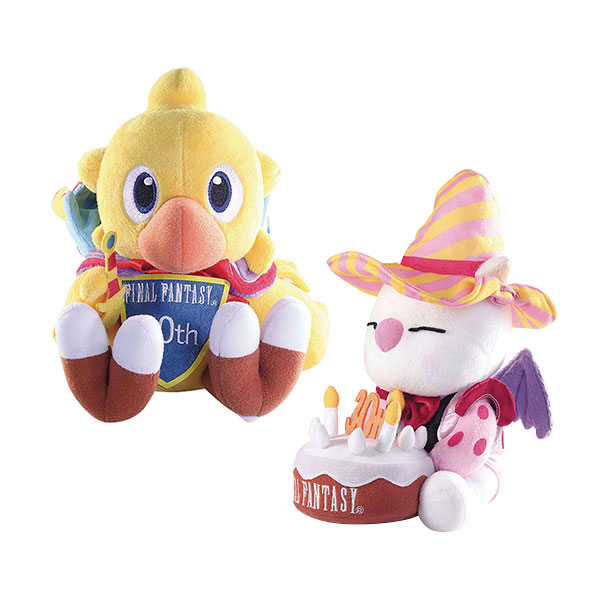