Netflix might be the cool new kid on the block, but HBO is still the old pro.

HBO has been the king of premium TV for decades now and today they’re better than ever with a huge list of beloved, emmy-winning shows that everyone should be binging. The only thing stopping people from enjoying HBO is the price, but now there’s a new way to watch all of HBO’s talked-about shows through Amazon.

Amazon has partnered with HBO to let you add HBO as one of your Prime Channels. Plus, right now they’re offering a 7-day free trial, which is just enough time to catch up on Game of Thrones, watch the new season of Big Little Lies, and (let’s be honest) get hooked on HBO.

If you’re still skeptical about whether HBO is worth it, or just need some recommendations for what to watch next, read on. We’ve rounded up some of the best HBO shows from their current line-up below.

Westworld explores AI self-awareness and the relationship of advanced robots and humans, but it does this against an unexpected backdrop: the wild west. Although it sounds like an odd idea, HBO has absolutely nailed it. The show released the second season last year to critical acclaim and endless excitement and discussion among fans. The third season won’t be out for a while, but we highly recommend watching Westworld as soon as possible. 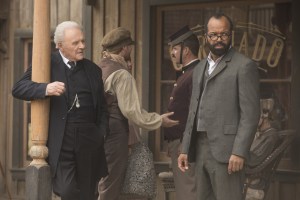 HBO just debuted Gentleman Jack back in April, and it’s already clear that the show is a hit. The show follows clever English landowner Anne Lister, who’s set on rebuilding her family’s estate. She starts to do this by reopening coal mines and breaking into high society, but she still has to marry well to be considered a true aristocrat. The only problem? She’s into girls… and it’s 1832. 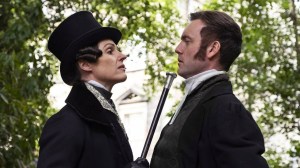 Some of HBO’s best content is their miniseries. Case-in-point is their brand new miniseries Chernobyl, which tells stories surrounding the catastrophic meltdown of the Chernobyl Nuclear Power Plant. 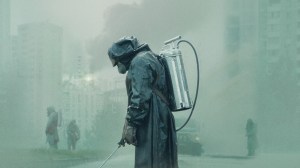 Big Little Lies just returned for season two with a ton of hype after the first season won a swath of Emmys and Golden Globes last year. With a great balance of dark humor, gritty drama and an all-star cast (Nicole Kidman, Reese Witherspoon, Laura Dern and more), it’s easy to get hooked. 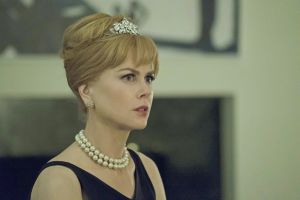 Barry is another modern HBO classic that made a name for itself in just one season. The show follows Barry Berkman (Bill Hader), a skilled hitman that falls in love with acting and an actress. The second season just wrapped up, and the show currently holds an impressive (well-deserved) 99% on Rotten Tomatoes. 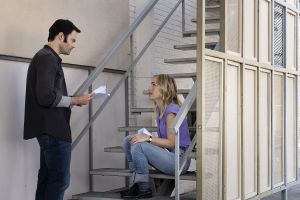 We’ve been cry-laughing at Veep since 2012, and when the final season finished a couple weeks ago, that just ended with crying because it was one of the best TV comedies of all time. Selina Meyer (Julia Louis-Dreyfus) and her rag-tag team of politicians have always been hilarious and fun to follow, but in 2019, Veep has leveraged it’s position as an authority of political satire when everyone is making fun of each other. 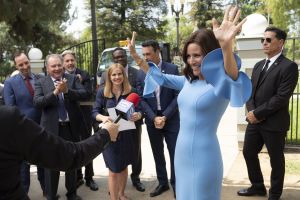 After season two of True Detective received mixed reviews, some people thought the show was a one-season wonder. Season three just proved those people wrong, largely thanks to an incredible performance from Mahershala Ali as detective Wayne Hays. The latest season features an ambitious three-timeline structure that centers on the disappearance of two kids in 1980, but also delves deep into the personal struggles of detective Hays. 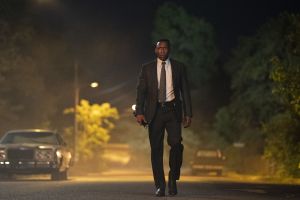 There’s not much to say about Game of Thrones except watch it. The show just wrapped up with a controversial, fiery (like, very fiery) final season after becoming the biggest TV show in the world. For many people it’s the only reason they pay for HBO, and we think it’s well worth it. 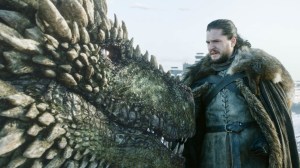