* Westworld is back for a second season
* If you love HBO series, check out these sci-fi shows
* Includes a mix of series from the past and present

If you’ve been watching the highly-anticipated second season of Westworld each Sunday night, and are in despair while waiting for the new episode to go live each week, we’re here to help. We’ve searched the far reaches of the galaxy to bring you the best sci-fi series to binge watch while you wait for your new favorite HBO drama to release a new episode.

As an integral part of the Battlestar franchise, this sci-fi series spans four seasons and is set in a distant solar system years in the future. Starring Edward James Olmos and Mary McDonnell, the series garnered a host of awards and nominations, including an Emmy nod for best writing and directing. 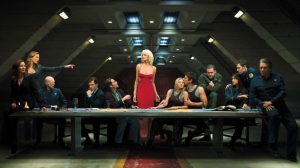 Acclaimed writer and director Joss Whedon’s classic Fox series stars Eliza Dushku as Echo, a pseudo assassin who’s on a mission to recover her past. While the series premiered to lackluster reviews, like Whedon’s Serenity, it’s gained a cult following over the years. 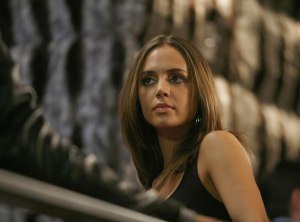 Halle Berry stars as astronaut Molly Woods in this taut sci-fi thriller. After returning from her stint in outer space, Woods is surprised to discover the world isn’t how she left it. Slowly learning how the experiments she conducted in space may in fact alter the course of humanity, Woods is in a race to discover the truth. 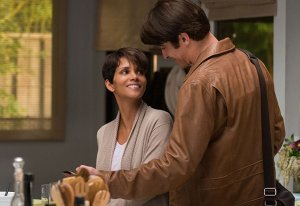 Another Joss Whedon classic, this sci-fi series follows a renegade crew on their dilapidated spaceship some 500 years from now. With a great cast (especially crew captain Nathan Fillion), the show was ahead of its time and went on to spawn both a full-length movie (Serenity) and a series of novels. 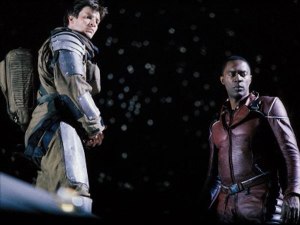 This gritty sci-fi series stars Karl Urban (Judge Dredd) as John Kennex, a tough-as-nails detective with an eye for crime. Set in 2048, the series follows Kennex and his android partner as they work to counter a growing threat that could wipe humanity out forever. 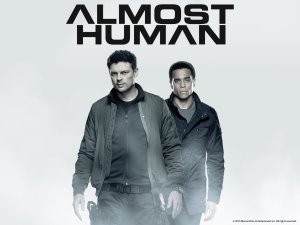 As one of the pioneering authors of the sci-fi genre, Philip K. Dick’s breakout novel was the inspiration for Blade Runner. Naturally, this 10-episode anthology showcases Dick’s expert eye in vivid detail, bringing along of host of A-list actors including Bryan Cranston, Steve Buscemi and more. 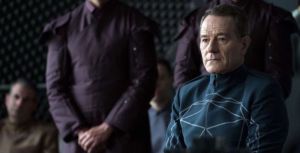