Spice Girls fans, ready to spice up your life (again)? Your favorite 90s girl band is getting back together for a UK tour in 2019, and in a few months time, we’re all going to be zigga zig ah-ing when they reunite on stage.

Though the group disbanded in 2007, their fandom has never wavered, and demand for the Spice Girls remains high. Need proof: the group broke records with millions of fans hitting Ticketmaster in hopes of securing tickets for the now sold-out tour. Tickets went on sale Sunday morning, but don’t fret, the group have added more dates due to phenomenal demand. And hopefully they’ll be adding North American dates too.

As if that wasn’t exciting news enough, the Spice Girls also hinted at a brand new album so fans can look forward to new favorites to dance and sing along to.

To celebrate the momentous occasion and the upcoming reunion tour, we take a look at Spice Girls’ three studio albums, ranking them from worst to best. It’s hard to believe that the Spice Girls have sold more than 85 million albums worldwide, on just the basis of three albums (and one Greatest Hits album). Talk about Girl Power.

SPY tip: you can download your favorite Spice Girls tracks for free right now with an Amazon Music Unlimited 30-Day Free Trial – sign up here to get in on the deal.

While Forever boasted great harmonies and funky beats, it was an album that felt disconnected and at times, sounded a bit monotonous, too. The reason? We’re thinking it’s because (maybe) it was released with one less Spice Girl—Ginger Spice, who said farewell to the group two years before Forever.

The album felt forced – like it was their last ditch effort to push out an album before realizing it was time to say goodbye and do their own thing. Which funny enough, is the title of their last track on the album.

Although the Spice Girls didn’t last forever, (the remaining members went their separate ways two years later), the album did provide a handful of funky-fresh songs, like the lead single “Holler,” “Oxygen” and “If You Wanna Have Some Fun.“

Sadly, as a whole, Forever lacked that sass and energy that we know and love. 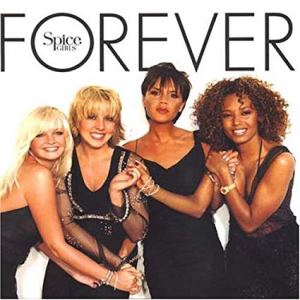 Unless you’ve been living under a rock, chances are you’ve heard the familiar jingle of “Spice Up Your Life.“

With lyrics like “all you need is positivity” it’s a memorable song that instantly brightens your day and gets you dancing – even if it’s the only song you know from the entire album. No judgement here!

Hot off the success of their first album (Spice), Spiceworld keeps the party going from start to finish with feel-good favorites like “Stop,” the poignant ballad, “Viva Forever” (were they saying goodbye to Geri?) and the glittery 70s-inspired track, “Never Give Up On The Good Times.”

Spiceworld as a huge commercial hit, and was also the name of the Spice Girls’ hit movie of the same name. (Download or stream the film at your next girls night or 90s-themed party). 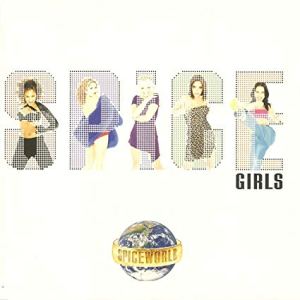 “If you wannabe my lover, you gotta get with my friends. Make it last forever, ’cause friendship never ends.”

“Wannabe” was (and maybe still is?) THE girl power anthem heard ’round the world, and it’s still just as awesome as it was 20+ years ago.

With other hits like “Say You’ll Be There,” the socially conscious, “2 Become 1,” and the statement-making “If You Can’t Dance,” it’s no surprise Spice is the best Spice Girls album in our books, spawning memorable tracks – and equally memorable music videos.

Spice also garnered massive worldwide commercial success. The album reached #1 in more than 17 countries across the world and was the world’s top-selling album of 1997, selling 19 million copies that year alone. It was the biggest-selling album in music history by a girl group and one of the most successful albums of all time.

Bottom line, Spice is the best Spice Girls album because aside from giving us songs that we still obsess over to this very day, it also gave us the official girl power squad that was so relatable, so empowering and undeniably bad ass. 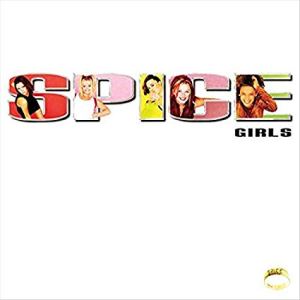 After an extended hiatus, the Spice Girls — all five of them — reformed in 2007 to release their Greatest Hits album. It was a moment fans had been waiting for, to see all five members back together, and the Spice Girls embarked on a world tour to celebrate. The album has one new single, “Headlines,” which was a ballad that touched on friendship that well…never ends.

After the album cycle and tour was finished, the Spice Girls disbanded once again to pursue their own solo projects. This upcoming tour will be the first time they’re back together to perform on stage, although this time, it’ll just be four members again – Posh Spice Victoria Beckham says she’s skipping the reunion to focus on her fashion line. 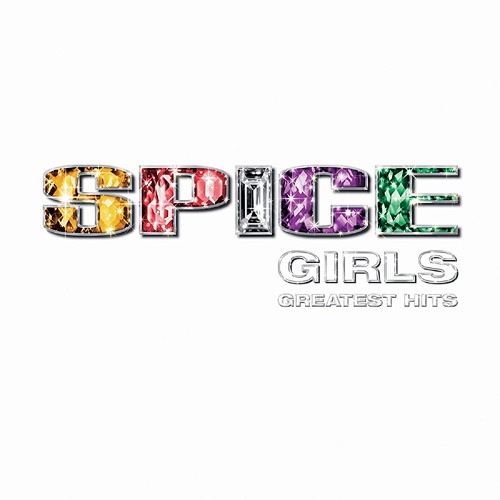