The 2000’s were a decade to be reckoned with when it came to pop music. Some great songs, bands and even Beyonce came up in this decade, and with the invention of the iPod in 2001, music became more popular and more accessible than ever before. We have compiled a list of some of the best songs of the decade to help you jump-start your seasonal throwback Spotify playlist.

“Who Let the Dogs Out?” was released as a single in the summer of 2000 by Bahamian group Baha Men. The song became the band’s first hit and gained popularity after appearing in Rugrats in Paris: The Movie and its soundtrack album. This song went on to become one of the highest-selling singles of the decade to never reach number one. 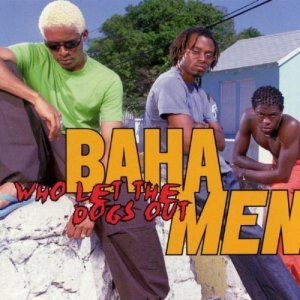 Image courtesy of Amazon
Buy: Baha Men Who Let the Dogs Out $5.99
buy it

When you think of the movie Moulin Rouge!, you probably remember the hit cover track, “Lady Marmalade.” Hands down, the most popular hit from the film’s soundtrack was the incredibly catchy “Lady Marmalade” cover performed by a few of the biggest chart-toppers of the time Christina Aguilera, Lil’ Kim, Mya, Pink and Missy Elliott. The song earned a Grammy for Best Pop Collaboration with Vocals, and the rest of the soundtrack features songs by Nicole Kidman, David Bowie, Beck and Bono. 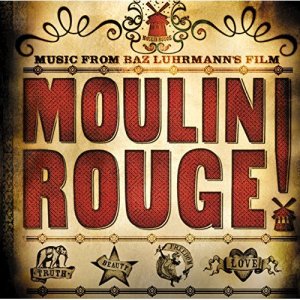 From Nelly’s second studio album, Nellyville, “Hot in Herre” was his first number one single on the Billboard charts and hit the top 10 in other international markets. Considered one of the best party anthems of all time, the song went on to win a Grammy for Best Male Rap Solo and is ranked number 36 on VH1’s 100 Greatest Songs of Hip Hop. 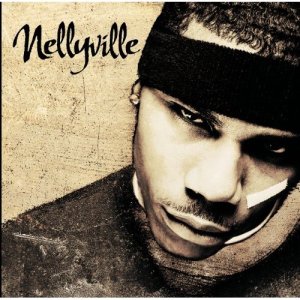 “Dangerously in Love” was the debut solo studio album released by Beyonce in the summer of 2003. This album came out at the same time that Destiny’s Child was recording their third album and the group announced they would be producing solo projects as well. For this album, Beyonce took a wider role and helped produce and co-write a majority of the songs leading to a whopping five Grammy wins. Commercially, the album was a huge success producing number one singles “Crazy in Love” and “Baby Boy” and ultimately established Beyonce as a viable solo artist. 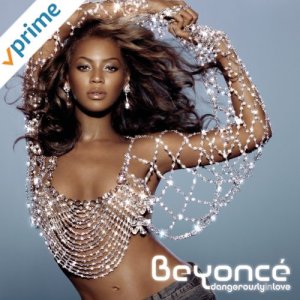 If you went through a horrible breakup or were going through a hard time in 2004, it’s likely this song resonated with you. “The Reason” by Hoobastank was the band’s most commercially successful single and was the title track from the band’s second album. The 2004 emotional summer anthem remains relevant to this day and still connects with anyone who hears it. 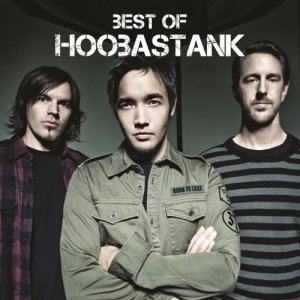 Image courtesy of Amazon
Buy: Hoobastank The Reason Best of Album $1.29
buy it

The Pussycat Dolls were a popular group that spun off from a burlesque group with the help of Universal Music Group. “Don’t cha” was released from their debut studio album, PCD, in 2005 and was produced by Cee-Lo Green (of “Forget You” fame) and featured a cameo by Busta Rhymes. The song was a huge hit in the dance clubs and Pop 100 charts and reached number one in fifteen other countries. 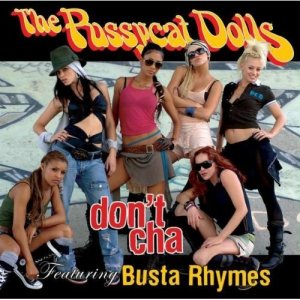 English singer and songwriter Natasha Bedingfield released the song “Unwritten” as the third single from her debut studio album of the same name. If you remember anything about 2006, it would be that you could not get this song out of your head. This makes sense as it was one of the most played songs on U.S radio during that year. This song is Bedingfield’s most successful single in the states and was the theme song for the reality TV hit series, The Hills. 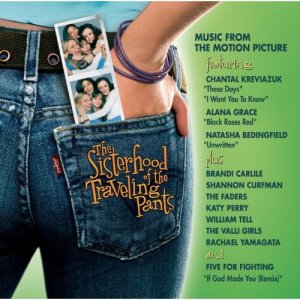 Image courtesy of Amazon
Buy: The Sisterhood of the Traveling Pants- Music from the Motion Picture Unwritten Natasha Bedingfield $0.69
buy it

“Umbrella” by Rihanna was a huge hit in 2007, and one of the most played songs on the radio for the entire decade. It came off of her third studio album, Good Girl Gone Bad, which featured Jay Z. The catchy tune was ranked number one on a few top 10 singles lists of 2007 and earned Rihanna several awards including a Grammy for Best Rap/Sung Collaboration. 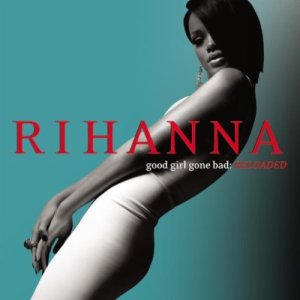 Leona Lewis was the winner of the British reality singing competition X Factor and her first song, “Bleeding Love,” was the “it” song of 2007. Written by former teen heartthrob singer, writer and actor Jesse McCartney and producer Ryan Tedder, “Bleeding Love” was the bestselling single of 2007 in the UK and Ireland where it was first released, and became the best-selling single of 2008 worldwide. This song was so big that it became the second song in history to achieve the feat of reaching number one in 35 countries (the first was Elton John’s “Candle in the Wind”). 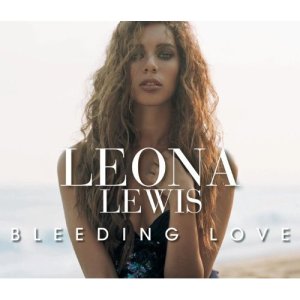 If you were getting ready for a party or out on the town, then you were probably listening to “I Gotta Feeling” by the Black Eyed Peas. This song was what got you and your friends pumped for a fun night out on the town. This song was so popular, it holds the record as the most downloaded song on iTunes of all time and is also the highest selling digital single in the US ever. 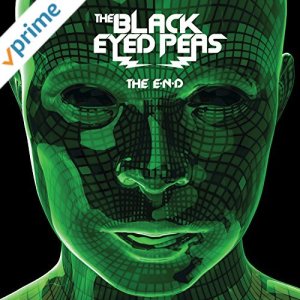 Lady Gaga released the epic song “Bad Romance” in 2010 and has never looked back. The song explores Lady Gaga’s attraction to toxic lovers, and the paranoia she experienced while on tour. The eclectic song features house and techno elements, music from the 1980s and 1990s and contains a few lines in French. What was even more compelling than this best-selling song was the accompanying (and beautifully shot) 5-minute music video. It was voted best video of the decade and is the number one most viewed video on YouTube of all time. 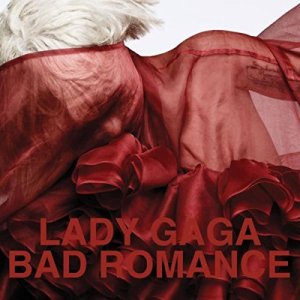