* Cruise’s The Mummy being savaged by critics
* New York Times says “The Mummy… deserves a quick burial”
* Celebrate Cruise’s work in these five, critically-acclaimed films instead

As one of the world’s biggest action stars — who reportedly always does his own stunts — Tom Cruise isn’t used to falling. But as Hollywood’s beloved actor gets ready to unveil The Mummy in theaters this weekend, the 55-year-old could be staring down a slippery slope.

Reviews for The Mummy (a reboot of the Mummy franchise), have been decidedly sub-par, with the action-adventure film currently hovering around 18% on Rotten Tomatoes. Among the worst reviews, The New York Times‘ A.O. Scott says the movie “deserves a quick burial.” Indiewire, went one step further, calling it “the worst Tom Cruise movie ever.” 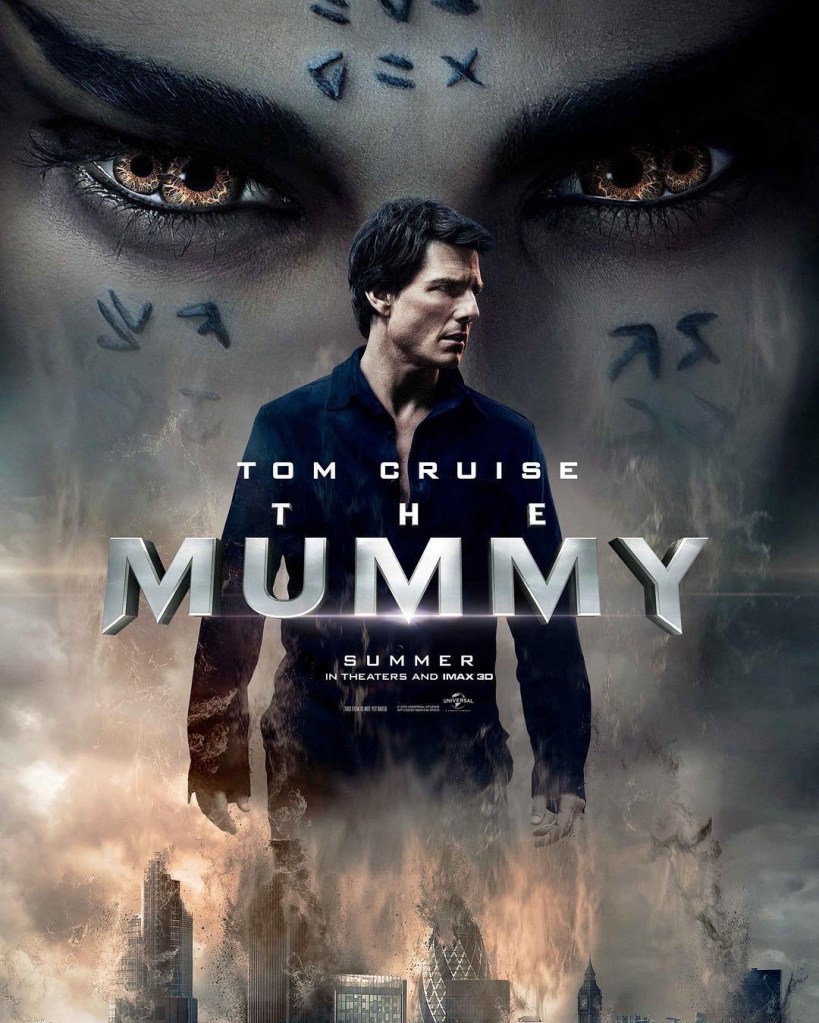 If you’re a fan of The Mummy series and want to make you own judgement call, we’ve found the best seats in your city on Fandango. Book your seats ahead of time online, then get the tickets emailed or texted to your phone, so you can skip the lines and printers at the theater and head straight in.

Though The Mummy may not have lived up to critical acclaim, Cruise reminds a bonafide superstar, with a filmography that rivals any of the all-time greats. Here are five of his best films, that you can watch or stream this weekend, instead. 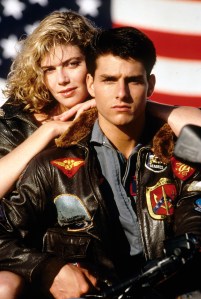 Arguably the film that cemented Cruise’s A-list status, the 1986 romantic action film was a box office hit, grossing more than $350 million. Further proof of the film’s success: in 2015, the United States Library of Congress selected the film for preservation in the National Film Registry, calling it “culturally, historically and aesthetically significant.” Cruise just announced last week that he’s currently working on a Top Gun sequel. 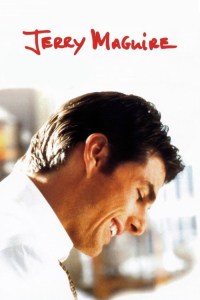 The romantic comedy earned Cruise his second Academy Award nod for Best Actor (the first was for 1990’s Born on the Fourth of July) and spawned one of the most romantic — and most repeated — lines to this day: “You complete me.” At it’s best, it’s peak Tom Cruise: at once loose and lovelorn, cool and complicated. At it’s simplest, it’s just a damn good sports movie. 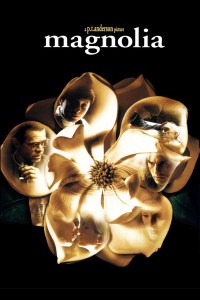 Though it struggled to find an audience at the box office upon release, Magnolia has become a cult classic for both film buffs and Cruise fans alike. It’s also one of the actor’s best-reviewed films. Roger Ebert called it “a kind of operatic ecstasy,” and it earned Cruise an Oscar nomination for Best Supporting Actor. If you need another reason to watch it: the film paired Cruise with the late great Philip Seymour Hoffman, who delivers a intricate, stunning and ultimately memorable performance. 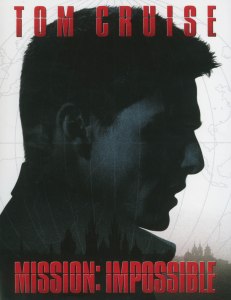 When Cruise was tapped to headline the movie remake of the classic television series, reaction was mixed. Would the “Hollywood heartthrob” be believable as an action hero? The answer was a decisive yes. Twenty-two years after the first Mission Impossible film was released, Cruise’s Ethan Hunt continues to be both a box office and critical darling, and the franchise is now one of the top 20 highest-grossing film series of all-time. A sixth film is currently filming, scheduled to be released next year. 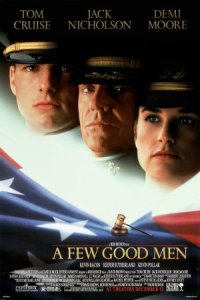 Tom Cruise, Jack Nicholson, Demi Moore with a screenplay by Aaron Sorkin. Enough said. The legal drama was both powerful and provocative, proving that Cruise had the acting chops to face off against Hollywood’s best. A Few Good Men was nominated for Best Picture at the Oscars and AFI has called it one of the Top 5 Courtroom Drama Films of all-time.