* Curb your GoT appetite with these award-winning TV shows
* Original content can be streamed or downloaded with Amazon Video
* From mob conflicts to sci-fi, every series revolves around a central theme

While some might say Game of Thrones is simply a fantasy show, we think there’s much more to the series than dragons and sword fighting. There’s personal conflict, intrigue and, obviously, politics. Although Season 8 is scheduled to premiere during the first half of 2019, we made a list of TV shows GoT fans can binge watch while waiting for its return.

From dystopian realities to Bible-inspired adventures, there’s something here that’s sure to satisfy your appetite for great stories.

Add Comment
7 People Commenting
Dan
3 years
I think Netflix the last kingdom should be number one on the list it's the best show...
jasonhemsworth88
3 years
Hello, binge Netflix watcher here. I took up Spectrum Triple Select about a year back and pretty...
Edward Sanchez
3 years
Game of Throne is such addiction that no other show comes near to that. Seriously i tried...

Add Comment
7 People Commenting
Dan
3 years
I think Netflix the last kingdom should be number one on the list it’s the best show…
jasonhemsworth88
3 years
Hello, binge Netflix watcher here. I took up Spectrum Triple Select about a year back and pretty…
Edward Sanchez
3 years
Game of Throne is such addiction that no other show comes near to that. Seriously i tried…

1. Of Kings and Prophets

Based on the Biblical books of Samuel, Of Kings and Prophets has enough sword-swinging action to keep you satisfied till GoT returns. While this ABC drama doesn’t have the same freedoms of, say, HBO originals, the cast is strong enough to keep you wanting more. 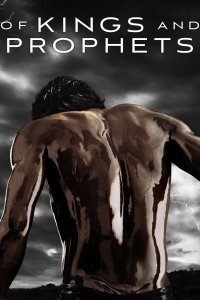 Of Kings and Prophets

Based on the hugely popular fantasy novels, The Shannara Chronicles takes teen fantasy to a new level. Like Game of Thrones, this series features stunning cinematography. Shot on location in New Zealand, the fictional Four Lands is a sight to behold. Be sure to check out the season premiere later this month. 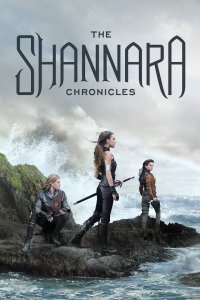 Ever wondered what would happen if part of the world’s population simply vanished? The Leftovers offers a somber take on the human condition. Set in a fictional small town in Mapleton, New York, residents try to cope with the aftermath after a huge portion of their town disappears. Based on the acclaimed novel, this HBO mystery has enough drama to keep you hooked — and keep you guessing. 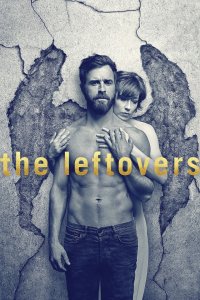 The show that started it all, The Sopranos is single-handedly responsible for transforming HBO from a movie channel to a TV powerhouse. Relive life’s ups and downs through the eyes of Tony Soprano, a New Jersey mob boss portrayed perfectly by James Gandolfini. If you’re a fan of Goodfellas, then The Sopranos is a must. 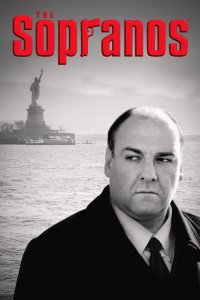 Another HBO original, Westworld takes the viewer on an engaging journey through America’s old Wild West. The show centers on a futuristic theme park where human-like Androids are the hosts. Featuring an all-star cast, this captivating series takes an in-depth look at what it means to be human. Like Game of Thrones, expect to be hooked instantly. 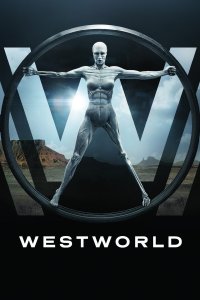 This British sci-fi series takes an engaging look at how technology is affecting society by offering awkwardly realistic scenarios of what could happen when technology turns bad. This non-episodic series features a new plot and cast with every episode. While some themes are terrifying, others are incredibly heartfelt. The standout season 3 episode, San Junipero, was hailed as one of the best moments in TV history. 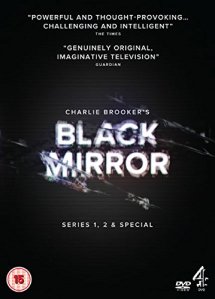