Boy Genius Report has discovered an awesome gadget that turns your TV into a huge touchscreen instantly. Find out more from BGR and shop below:

From BGR:
Have you seen the new Surface Hub 2 that Microsoft is going to release next year? It’s probably one of the coolest things we’ve seen in a long time — check it out. As cool as it is though, it’s going to cost a fortune. The first-generation model cost as much as $22,000! I have no interest in paying thousands of dollars for a glorified touchscreen, but I would definitely pay a few hundred dollars for one. That’s why I like the Touchjet WAVE Virtual Touchscreen TV System so much. It converts any television up to 65 inches into a huge touchscreen, and it’s way more responsive than you think it would be. Definitely check it out. 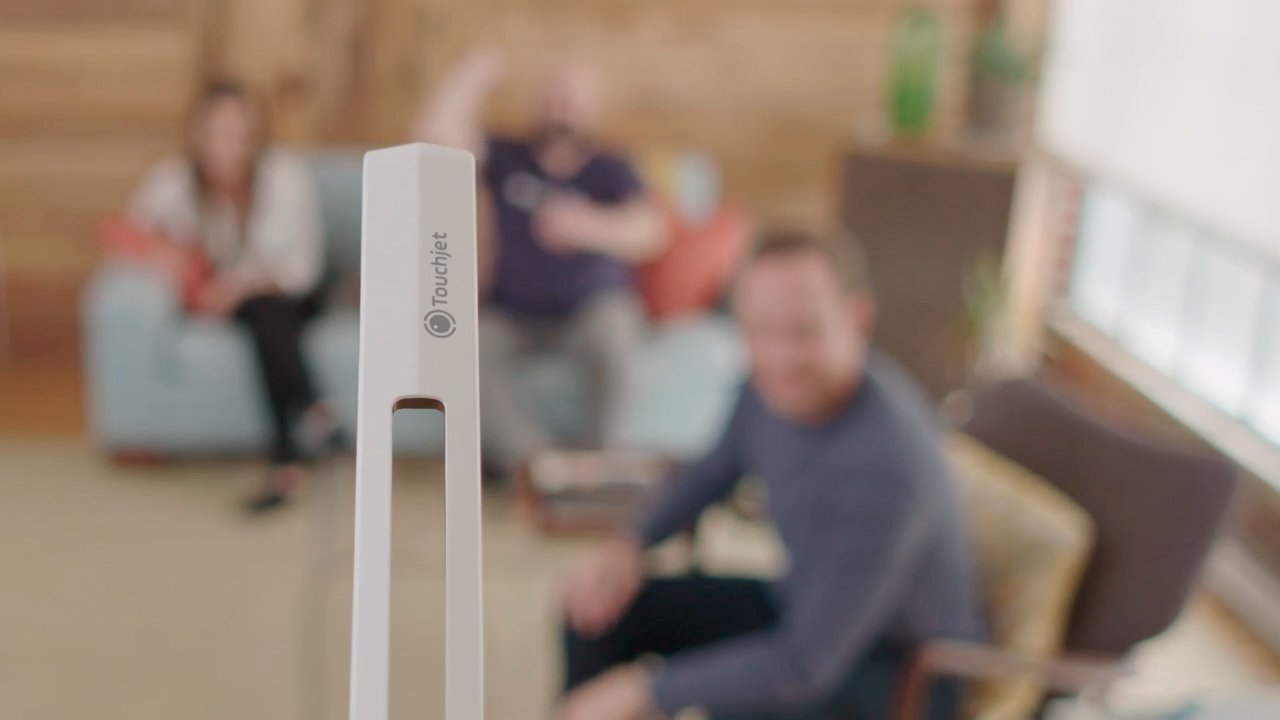 Other awesome features include pre-loaded apps so you can start using it right away, the ability to switch back and forth between “work view” and “class time” settings, and a super easy installation process.

The Ultimate SPY Guide to Streaming