The new Xbox One X console dropped on November 7th, bringing a high-end level of processing power and 4K graphics. If you preordered, snagged one in stock, or plan on picking one up wherever you may find it, you’ll want a great game to start playing right away. Most new games are One X ready, but some old titles have also been upgraded to run smoother, faster, and crisper on the new console. Check out our top 7 picks below to find the right first game.

Since its release 8 years ago, Minecraft has become a staple for every gamer on every console. The simple game has been upgraded for the Xbox One X with HDR and 4K Ultra HD for an elevated craft-and-destroy experience. 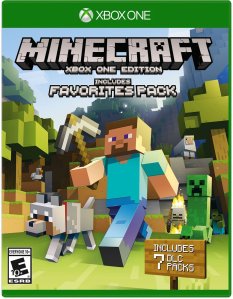 Minecraft for Xbox One

2. Rise of the Tomb Raider

Rise of the Tomb Raider was one of the highest reviewed games of 2015, and the huge tombs and landscapes will look even better with enhanced graphics and framerate. If you’re a die hard fan looking to compare the new upgrade with the old, or haven’t played it before, Rise of the Tomb Raider is a great option. 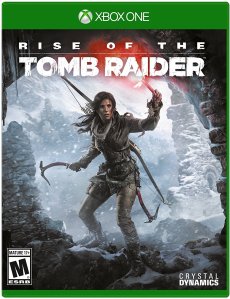 Rise of the Tomb Raider for Xbox One

4K resolution and 60fps is an achievement most games can’t claim, but those that can are certainly worth playing. Forza Motorsport 7 is one of them, and the high performance lends itself especially well to the ultra-realistic race simulation that the game has honed over the years. 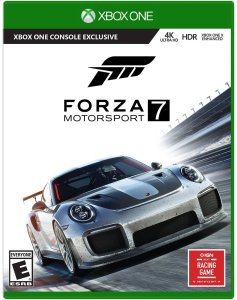 If you’ve ever wanted to spark the second American revolution and kill hordes of Nazi’s, Wolfenstein II: The New Colossus is your game. Just make sure to play it on the Xbox One X to get the most out of it. 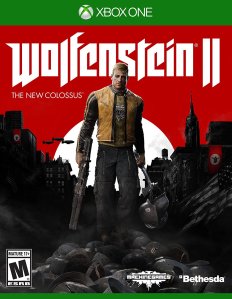 Dunking on your friends is even more satisfying in 4K. NBA 2K18 uses the powers of the One X to make gameplay smoother, AI better, and faces, jerseys and sneakers more realistic than ever. 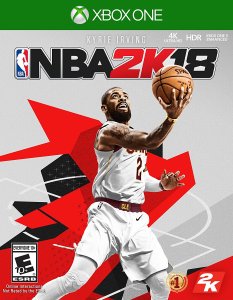 The latest edition to the Call of Duty Franchise (coming November 3rd) will look great and play smoothly on any console, but you’ll get the best experience with the enhanced version on the One X. 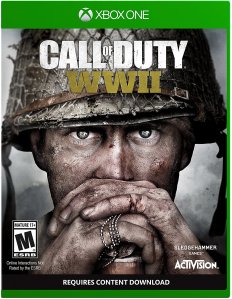 Call of Duty: WWII for Xbox One

Assassin’s Creed Origins has been released to rave reviews – with breath-taking Egyptian cities and landscapes as a main attraction. The enhanced version makes them even more detailed, and makes running around them even more fun. 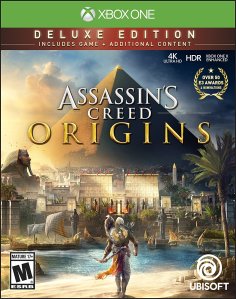