When life gives you lemons, you turn it into a critically-acclaimed and beloved music masterpiece.

Beyonce may not have taken home the top prize at the 2017 Grammy Awards, but her album, Lemonade earned the respect of her peers and won over fans during music’s biggest night.

After performing “Love Drought” and “Sandcastles” from the album, a pregnant and radiant Beyonce took home the award for “Best Urban Contemporary Album.” In her speech, she addressed the importance of representation in media and popular culture, saying her “intention for the film and album was to create a body of work that will give a voice to our pain, our struggles, our darkness and our history.” 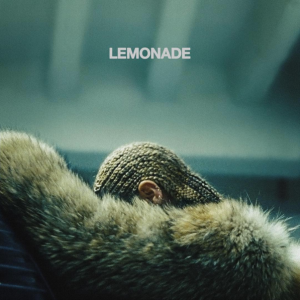 Though Adele took home the “Album of the Year” trophy for 25, she tearfully praised Beyonce in her acceptance speech, calling her “the artist of my life.” Beyonce could be seen visibly tearing up, as Adele continued to praise her and Lemonade for being one of the best albums of the year.

Lemonade debuted at Number 1 on the Billboard Charts, selling a whopping 485,000 copies in the first week alone. Critics lauded it as a creative success and it was nominated for nine Grammy Awards.

Want to celebrate Beyonce’s now-iconic album? Download the hit album from Amazon for only $17.99 or take home a physical copy for $12.