* Curb your appetite for GoT with these reads
* Great books for fantasy fanatics and fans of dark drama
* Authors include Stephen King, Poul Anderson and more

If you’ve caught up on Game of Thrones, have already read through the “Ice and Fire” series and are looking for some good old-fashioned fantasy action to curb your appetite while waiting for “The Winds of Winter” (Seriously, George, it’s been like eight years!) and the new season of the show, here are eight books to help make the wait a little easier.

With an enchanted world similar to that of J.R.R. Tolkien’s novels, “The Broken Sword” centers on Skafloc, an unlikely hero who was raised by unruly elves. Beautiful imagery and an engaging storyline are evident in the earliest pages. If you like “The Lord of the Rings,” you’ll love this.

Add Comment
1 Person Commenting
:)
4 years
The Lies of Locke Lamora- by Scott Lynch its a trilogy, so far and RR Martin himself...

Add Comment
1 Person Commenting
:)
4 years
The Lies of Locke Lamora- by Scott Lynch its a trilogy, so far and RR Martin himself… 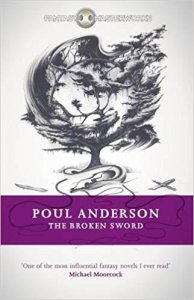 Not only does this book exude the same medieval excellence as GoT, it also comes recommended by George R.R. Martin himself. In the words of Martin, this book is “fantasy as it ought to be written.” As the first installment in an epic trilogy, you’ll soon be saying, “Jon who?” 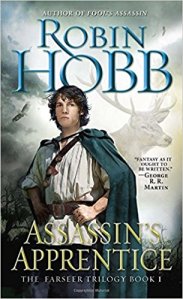 In the same vein as the “The Three Musketeers,” “Traitor’s Blade” focuses on a cadre of ex-soldiers-turned bodyguards who uncover a nefarious plot brewing within the royal chambers. A short read that’ll keep you thinking long after you’ve finished. 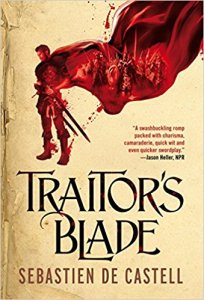 4. The Shadow of the Torturer

Slightly older than other books on the list, “The Shadow of the Torturer” features some stellar imagery while creating a mammoth alternate world. Centering on Severin, a young apprentice who’s unfairly kicked out of the guild, this is the first book in a series of four. 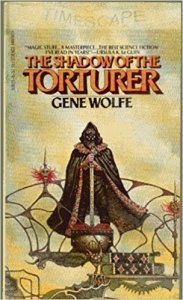 The Shadow of the Torturer

Recently made into a hit Hollywood movie starring Idris Elba, “The Dark Tower” has been called Stephen King’s greatest literary achievement, which is saying something considering he’s written more than 50 books. As the first entry in a series of eight, it’s worth a read to simply see how King effortlessly blends fantasy, western and sci-fi elements all into one. 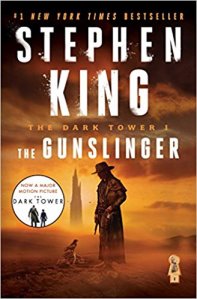 The Dark Tower I

This book follows Mare, a young commoner with a penchant for magic. As her powers draw her closer to the king, so, too, does her risk of condemnation. A great read with tons of detail sprinkled in, the common theme here is power…and the unyielding quest to wield it. 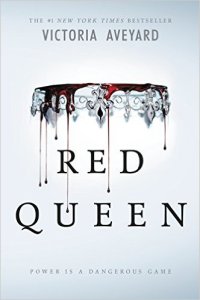 7. (Kingkiller Chronicle): The Name of the Wind

No, not the Kingslayer, the “Kingkiller Chronicle” is an epic fantasy series that centers on Kvothe, a musician-turned adventurer. The book’s style takes a more autobiographical approach, giving it both a sense of urgency as well as adding in tons of cool little details. 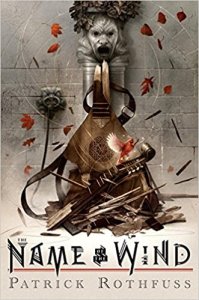 (Kingkiller Chronicle): The Name of the Wind

“The Wheel of Time” books have long been seen as a venerated series among fantasy fanatics. With a grand total of 15 different installments, this series has successfully created an epic fantasy world rich with cool and interesting characters. Unfortunately, the author, James Oliver Rigney, Jr., passed away in 2007, so this series has already come to an end. 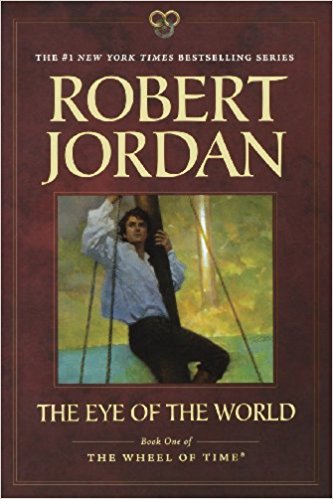 Gift of Thrones: The Best Gifts For Game of Thrones Fans