* Five books about the most googled presidents
* List includes four biographies and one memoir
* Can you guess which president wrote his own book?

Who are the most googled presidents of the last decade and a half? Chances are some of them definitely won’t surprise you, but some of them likely will. Unfortunately for AP US History teachers, there doesn’t seem to have been a massive surge of interest in Millard Fillmore or William Howard Taft. Here are books about, or in one case, written by, the most searched Presidents of the United States since 2004.

This book is unlikely to drop off the bestseller list anytime soon, at least as long as the one-time host of The Apprentice is in the Oval Office and on Twitter. 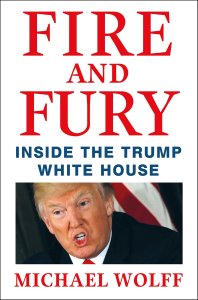 George Washington presided over a republic that was constantly in crisis, in a time when men wore ridiculous hairpieces and nearly skintight pants, when nationalism was on the rise even while new movements in the arts and sciences promised hope for human progress and oppressed peoples around the world were struggling for their freedom. In other words, a world nothing at all like our own. This already classic 2005 biography of the very first US president is both scholarly and readable, full of cool trivia for history buffs, yet it never feels remote or stodgy. 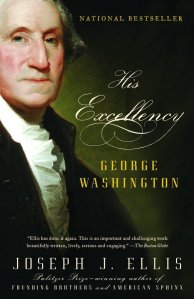 3. Dreams from My Father

Lots of presidents have books credited to them, but only a few have actually written memoirs or works of creative nonfiction themselves without co-authors or ghostwriters. Among them are Abraham Lincoln, Teddy Roosevelt and Barak Obama. Dreams from My Father is both a lyrical and beautiful coming-of-age tale and a sharp look into the realities of race in America. 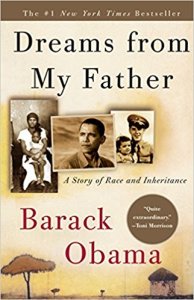 Dreams from My Father

Doris Goodwin’s look into the political savvy of “honest Abe” is as exciting as it is educational. Turns out Lincoln can be an inspiration to upstarts and late bloomers everywhere. The story of his rise to power is also a hugely instructive example for how one can be driven by passionate idealism and yet at the same time be an effective practical leader – it really proves that, contrary to what we might have been raised to think, idealism and pragmatism are actually complementary, not opposites. 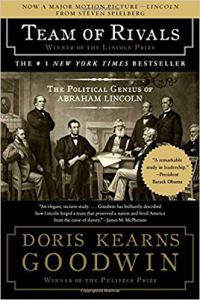 Yeah, Thomas Jefferson. Of all US presidents, he’s probably the most famous for successful real estate dealings, what with having bought the entire Mid-West from Napoleon for the sum of $15 million. That’s just three cents per acre, and to this day it’s considered one of the most lucrative land deals of all time. Jefferson also has more African American descendants than Barak Obama, so there’s that, too. But at least, unlike some presidents, his taste in architecture has withstood the test of time, even if his morals haven’t. 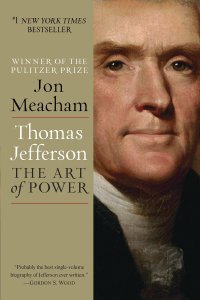 The Art of Power