* Don’t get left out of the age old “book or movie,” debate
* Some historic and notable adaptations coming in 2018
* From recent cult hits to timeless childhood classics

“Did you read the book,” is a question movie-goers have been asking one another since the silent days, when actual pages of the book would sometimes appear in between frames to help explain what was going on. Book to film adaptations are as popular as ever, and there are some especially notable books making their way to the big screen this year. Here are the 5 books you need to read (or re-read) before you take in their cinematic interpretations.

1. A Wrinkle in Time

Madeline L’Engel’s timeless– no pun intended– classic is finally going to appear on the big screen this year, so if you haven’t read it, or if you read it last during a time of life when there was a such thing as mandatory “sustained silent reading,” for reasons other than train service delays, now’s the time for A Wrinkle in Time, the first book of the Time Quintet series, and the winner of the 1963 Newbery Medal. 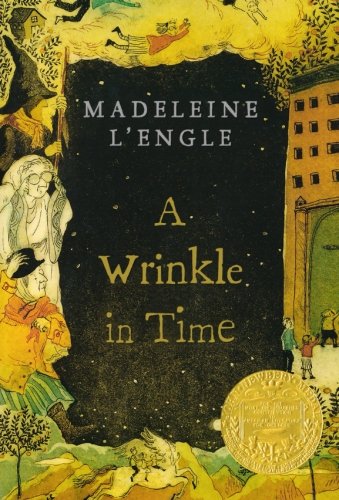 The third book of the #1 New York Times bestselling Maze Runner series is set to follow the first two books of the series, The Maze Runner and The Scotch Trials, to the motion pictures this year. Death Cure begins where the Scotch Trials end. Dylan O’Brien of Teen Wolf fame reprises his role as Thomas. 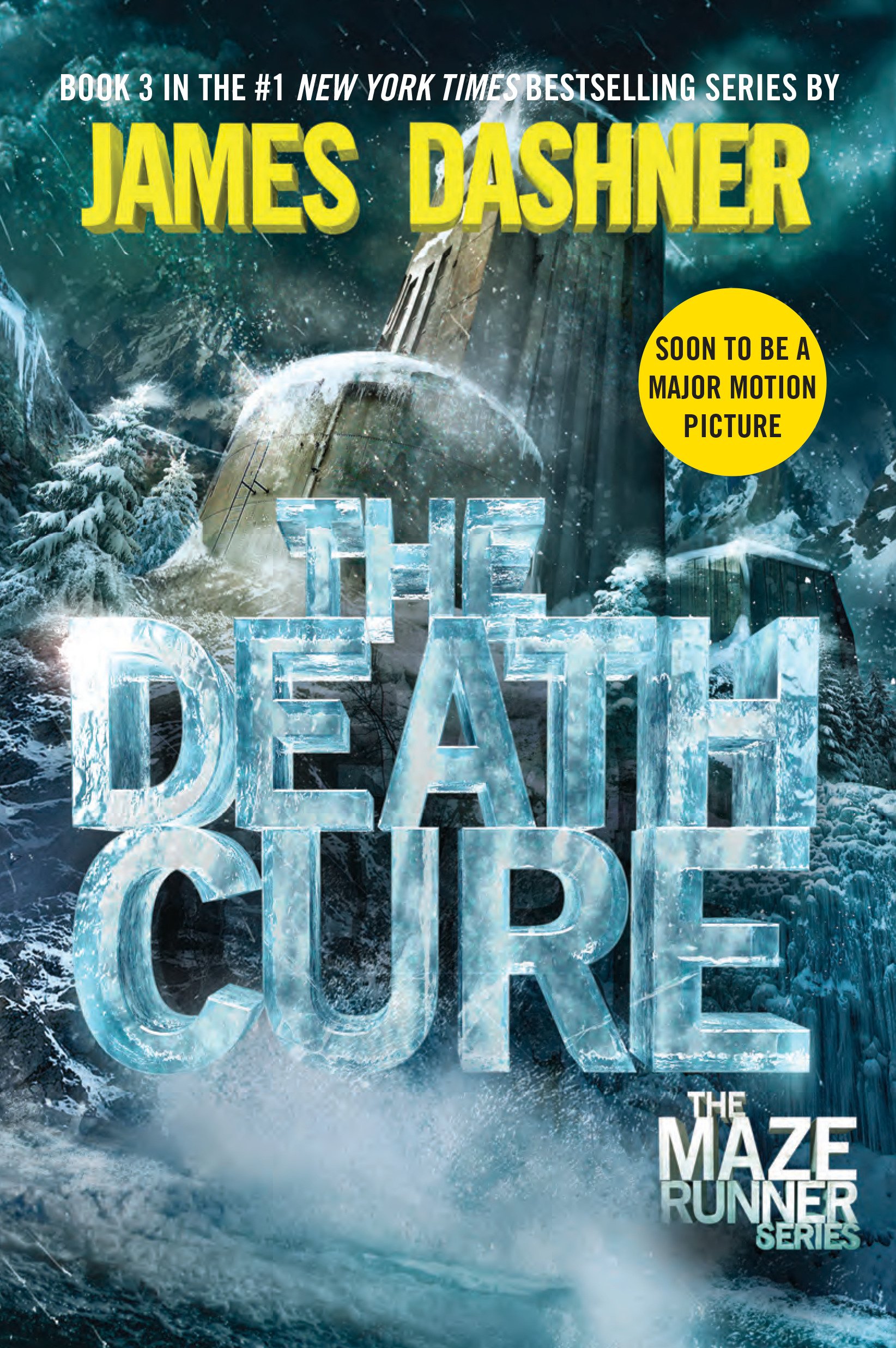 Ernest Cline’s 2012 dystopian novel gained a cult following thanks to its bleak and often all-too-relatable portrayal of being trapped in a world where only the virtual seems to offer any solace. In 2018 Hollywood has caught up in a big way and, never shy about imagining dystopias, is all set to bring the ravaged 2045 of Ready Player One to the big screen, with Stephen Spielberg at the helm no less. 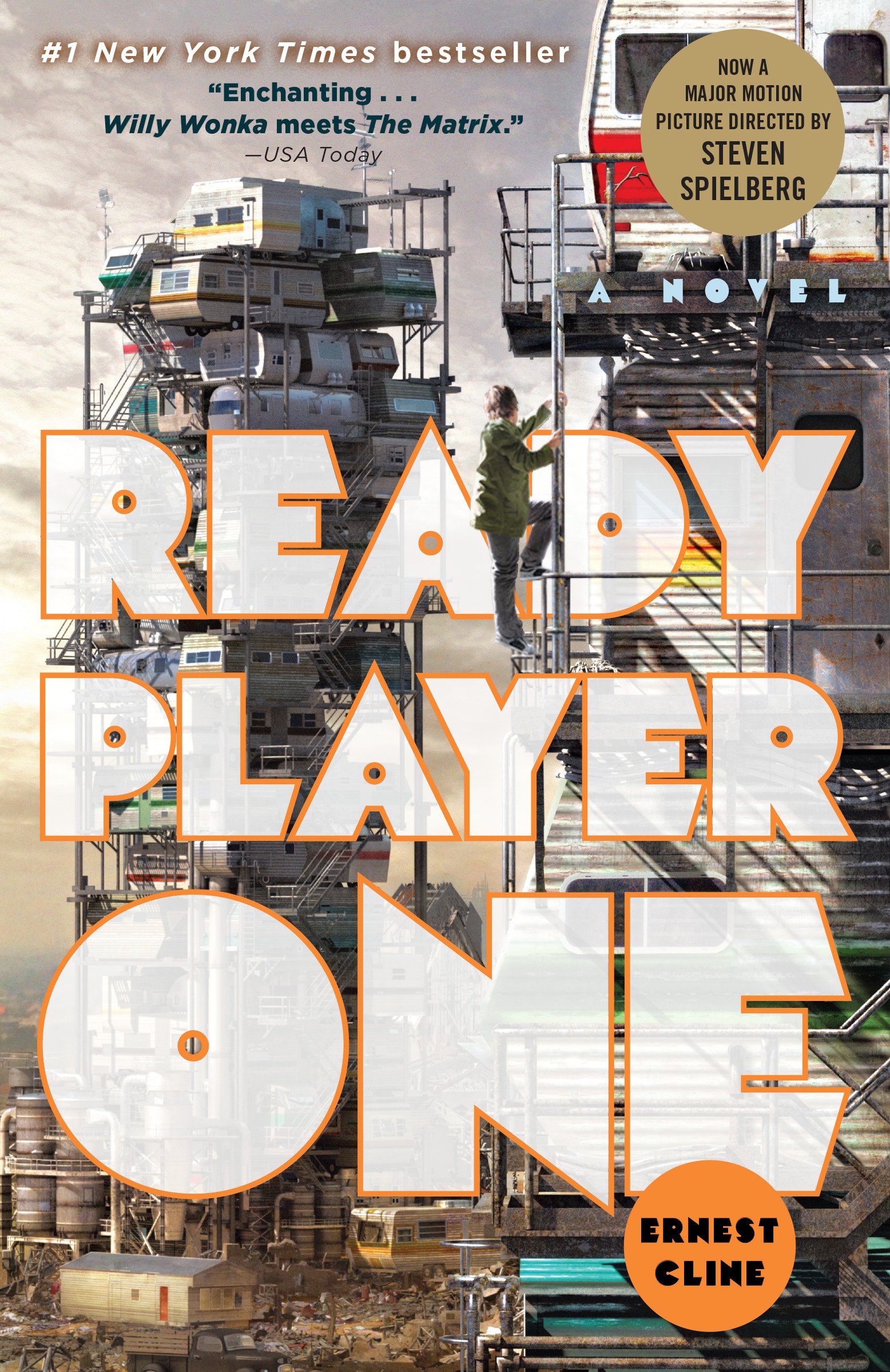 The upcoming adaptation of Sylvia Plath’s iconic novel The Bell Jar marks Kirsten Dunst’s feature directing debut. Dakota Fanning stars as Esther Greenwood, whose nervous breakdown impels the action of the story. The filmmakers aim to capture the novel’s tricky combination of wry, satirical humor and harrowing emptiness, making this definitely one of those movies where reading the book first only deepens the experience rather than giving anything away. 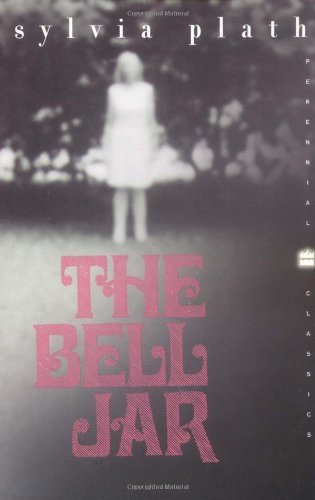 Unsurprisingly, the third book in the Fifty Shades Trilogy has also been made into a feature film. Newlyweds confront the darkest shades of each other’s past in the trilogy’s conclusion, widely considered the most “shocking” of the books. Read the novel first to find out why. 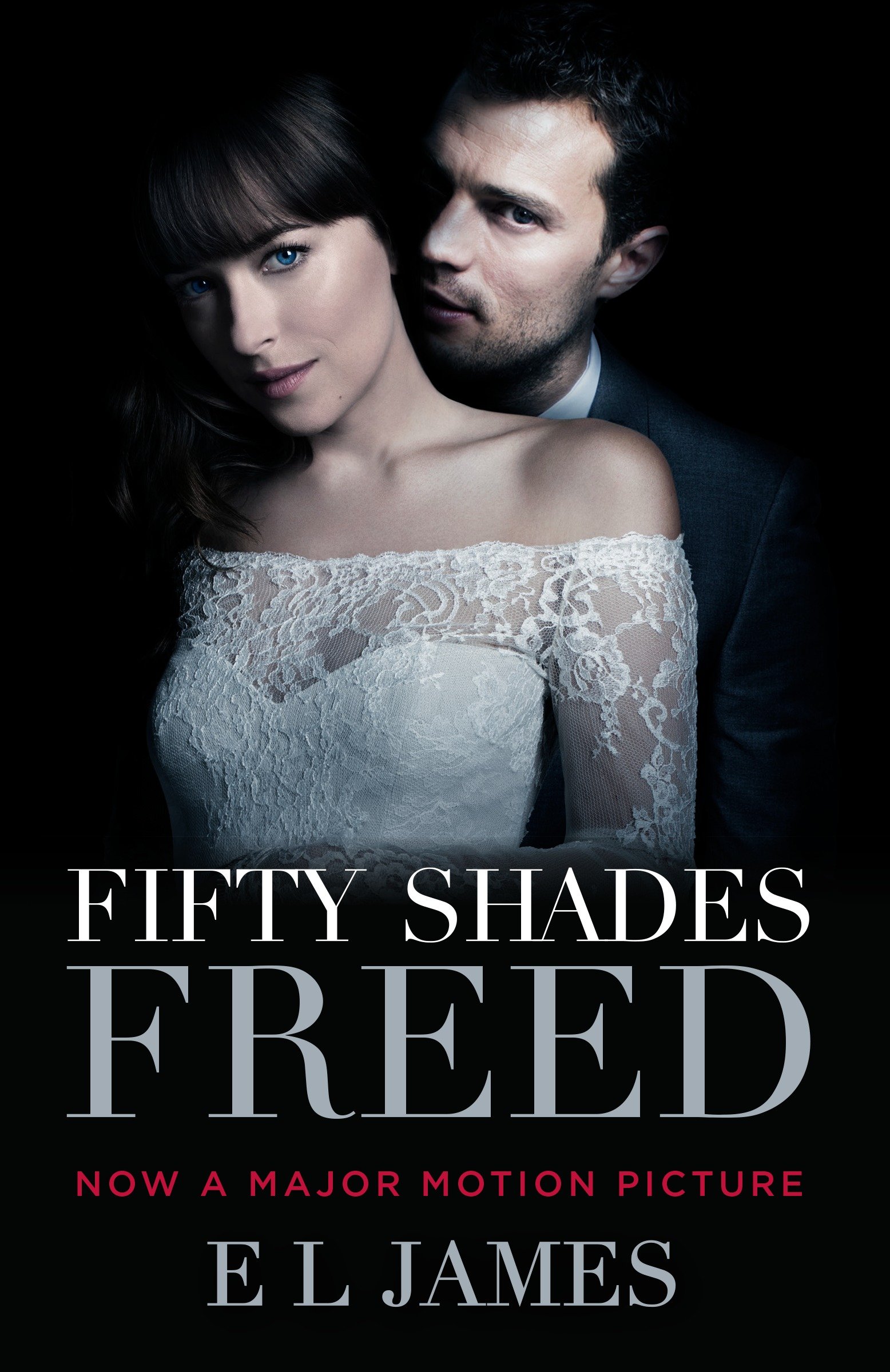