As said in Britney’s infamous hit “Outrageous,” “B-girl ain’t lost the beat” and nearly two decades later, she’s still making heads nod and bodies move. And there are no signs of her slowing down either.

It’s hard to believe that this year marks the 20th anniversary of “…Baby One More Time,” the single that launched Britney Spears’ career and skyrocketed her straight to fame. In those two decades, Spears has continued to dominate the headlines – for better or for worse – and she made news this month by announcing a big return to Vegas. The pop superstar’s new residency, “Domination,” hits Vegas in May, and tickets are already selling fast.

According to insiders, the new show promises a grittier, more hip-hop-influenced sound from Spears, who will be performing many of her biggest hits , along with with new music (long rumored to be on the way).

Through her ups and downs, Britney has held our collective attention, as a singer, songwriter and consummate performer. To celebrate our favorite pop princess, we take a look at Britney’s past nine studio albums, ranking them from worst to best.

SPY tip: you can download “…Baby One More Time”  along with Britney’s eight albums for free right now with an Amazon Music Unlimited 30-Day Free Trial – sign up here.

The biggest problem with this album was that it felt like it was written and produced for another artist. As you listen to the 14-track album, you can’t help but wonder: “Where’s Britney?” The songs didn’t quite hit the “highs” of previous releases, and not even re-teaming with will.i.am could re-create the magic of the duo’s “Scream & Shout.” Not to be completely negative, “Work Bitch ” offered an addictive beat that’s worth hitting the repeat button (especially when getting in that workout), while “Passenger ” was a Katy Perry co-write, which proved two pop female superstars could collaborate without any drama. (We’re looking at you Mariah and Nicki Minaj) 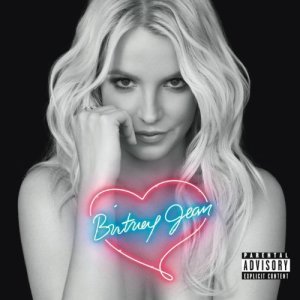 Okay, I know this was the album that introduced the one and only Ms Spears to the world, but truth be told, it was an album made for teenagers by a teenager (she was just 16 when it came out). One thing we can admire is at such a young age, Britney was committed to her music and performance. She had something to prove and she was just getting started. It also gave us one of the greatest debut singles in music history that’s still a classic to this day.

Key Tracks: …Baby One More Time , (You Drive Me) Crazy , Sometimes , Born To Make You Happy 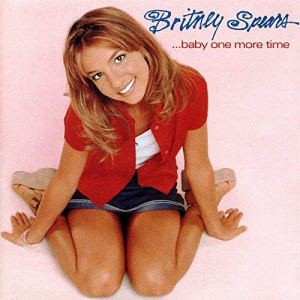 Britney is THE Queen of Comebacks. And “Circus” is proof of that, cementing Brit Brit as a superstar just years after a very public breakdown. The album oozes attitude and confidence which resonated well for die-hard fans and casual listeners alike. With that said, the first half of the album was banging; while the second half seemed to be filled with…fillers. The bright side? You can tell Britney was having fun from track 1 to the very end.

Key Tracks: Circus , If U Seek Amy , Lace and Leather 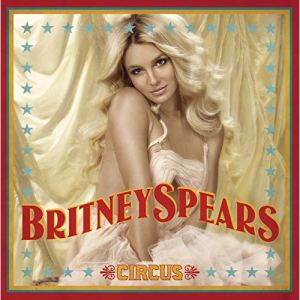 The popstar’s second album reached legendary stage thanks to hits like “Oops!… I Did It Again” and “Stronger.” For any cool kid who watched TRL on MTV you get why this album was life. It’s ranked #6 because while it’s memorable, it didn’t showcase Britney as an artist and she only wrote one song for it.

Key Tracks: Oops!… I Did It Again , Stronger , (I Can’t Get No) Satisfaction , Lucky 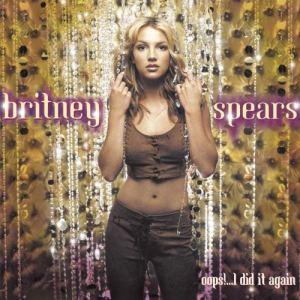 Seen as Britney’s (best) re-invention, “Femme Fatale” was a musical joyride from start to finish thanks to top producers like will.i.am, Max Martin and Bloodshy. The downside? They tried to cover way too many genres making it sound confusing and disjointed. Still, re-listen to this album again if only for the dance party you’ll have while blasting “Till The World Ends. “

Key Tracks: Till The World Ends , Hold It Against Me , Trouble For Me , Criminal 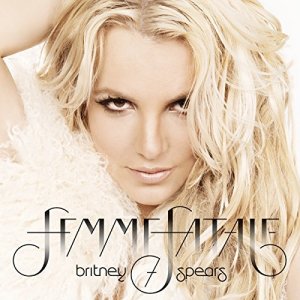 As Britney’s latest album, “Glory” was surprisingly cohesive, sexy and well thought out. Unlike previous albums that seemed to be tailor-made to find success on the radio, this one was special. It was unapologetic and made for the enjoyment of the fans and Britney herself. My only complaint was the length of the album (41 minutes), but overall it’s one of the strongest albums Britney has given us in years – moody, dynamic, sonically different and musically mature. 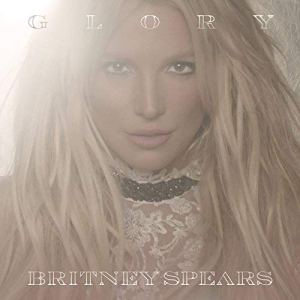 The fact that this album was made during Britney’s so-called “meltdown era” is nothing short of a miracle. There must have been something about those rough times that gave Britney major inspiration. Working with big names in R&B and hip-hop (think: Danja Hills and Keri Hilson) resulted in a dancier, edgier, more urban and darker album. But perhaps maybe too dark? At times, remembering Britney’s state during the making of the album feels like a bit of a downer. But I guess that’s a small price to pay for an otherwise stellar release, right? 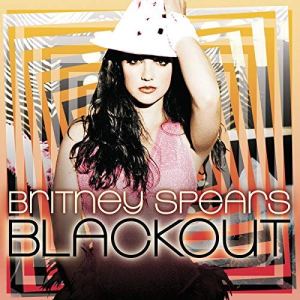 When “…Baby One More Time” was released, Britney (the singer) took the world by storm, but she was still seen as a young girl. With “Britney” (the album) it’s like she graduated from middle school and transitioned into her senior year in high school, metaphorically speaking. Her single, “I’m Not a Girl, Not Yet a Woman ,” sums this album up quite perfectly. Also, who can forget her amazing performance of “I’m a Slave 4 U” at the 2001 MTV VMAs? 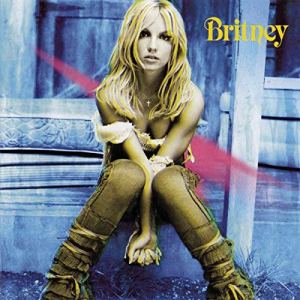 This album can be summed up in one word: “masterpiece.” Coming off the success of 2001’s “Britney ,” “In The Zone” created an entirely new standard for what a mature pop album should sound.

Plus, she collaborated with Madonna and that alone makes this album aces in our book. But don’t get us wrong, “In The Zone” is fire with or without Madonna…just saying.

Also worth noting: Britney reportedly suffered a serious leg injury while filming her music video for “Outrageous,” and it was severe enough to keep her off her feet for weeks. Perhaps due to trepidation or uncertainty, fans will tell you that Britney’s dancing (read: fancy footwork) would never be as fluid or intricate again.

Interestingly enough, this was also the last album Britney released before her ill-fated marriage to Kevin Federline and her much-publicized breakdown. Was this her last big hurrah before it all went downhill, or is there a bigger, better, more bombastic Britney still to come?

Key Tracks: Me Against the Music , Breathe on Me , Outrageous , Toxic , Touch of My Hand , Everytime 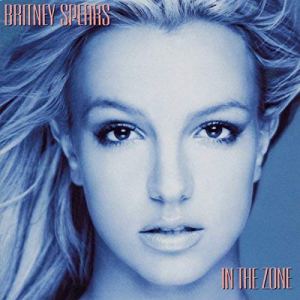