The raunchier and arguably more fun version of Apples to Apples is one of the best card games to play at a party, but if you need some fresh ways to play, you’re in luck. Take your card game to a new level with these spin off games and expansions. Find out more details from Boy Genius Report and shop below:

From BGR:
All things considered, we’re not sure there’s a better way to spend $25 than Cards Against Humanity. The game that made card games fun again continues to sweep the nation, and pretty much everyone who plays it loves it. Of course, popularity is a double-edged sword for the game — since everyone’s played it so many times, it can start to get old. That’s why expansion packs are so important, of course, and in this post you’ll find five packs that will keep Cards Against Humanity fresh for you and all your friends. 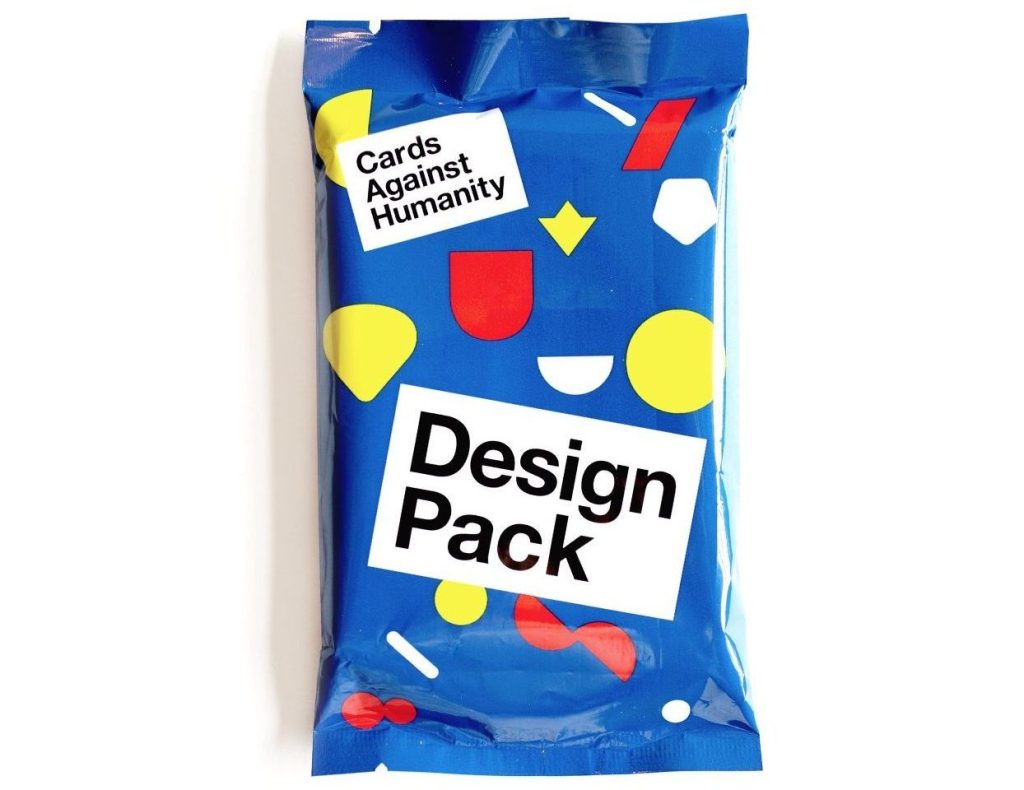 The design pack contains 30 cards, each designed and illustrated by some of the world’s best graphic designers and artists, including Milton Glasser, Susan Kare, and Mike Mitchell.

This expansion pack includes 23 white & 7 black cards centered around one of the best decades in history—the 90s. 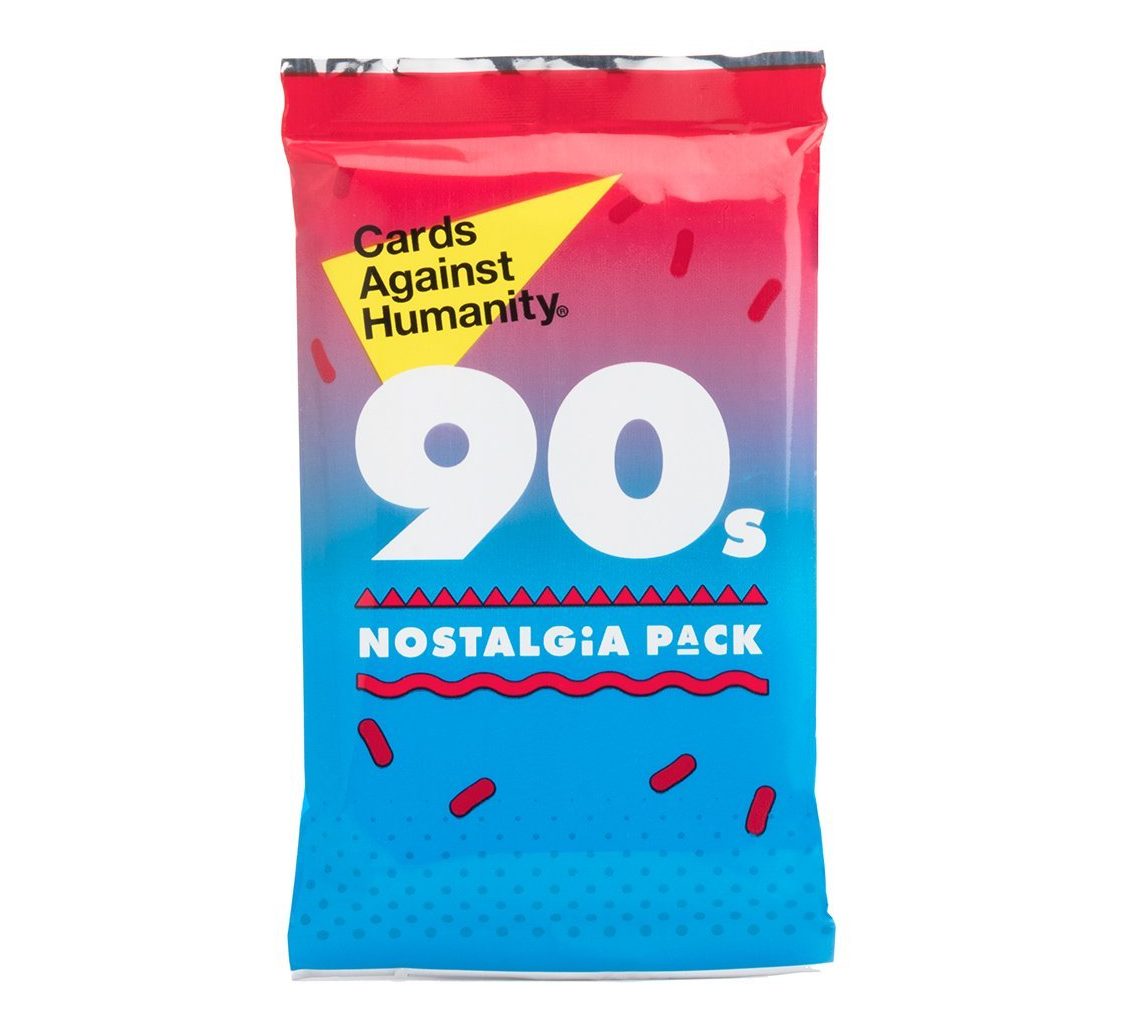 The sixth expansion contains 100 completely new cards (75 white cards and 25 black cards), plus 12 blank cards so you can jot down your own ideas and jokes. 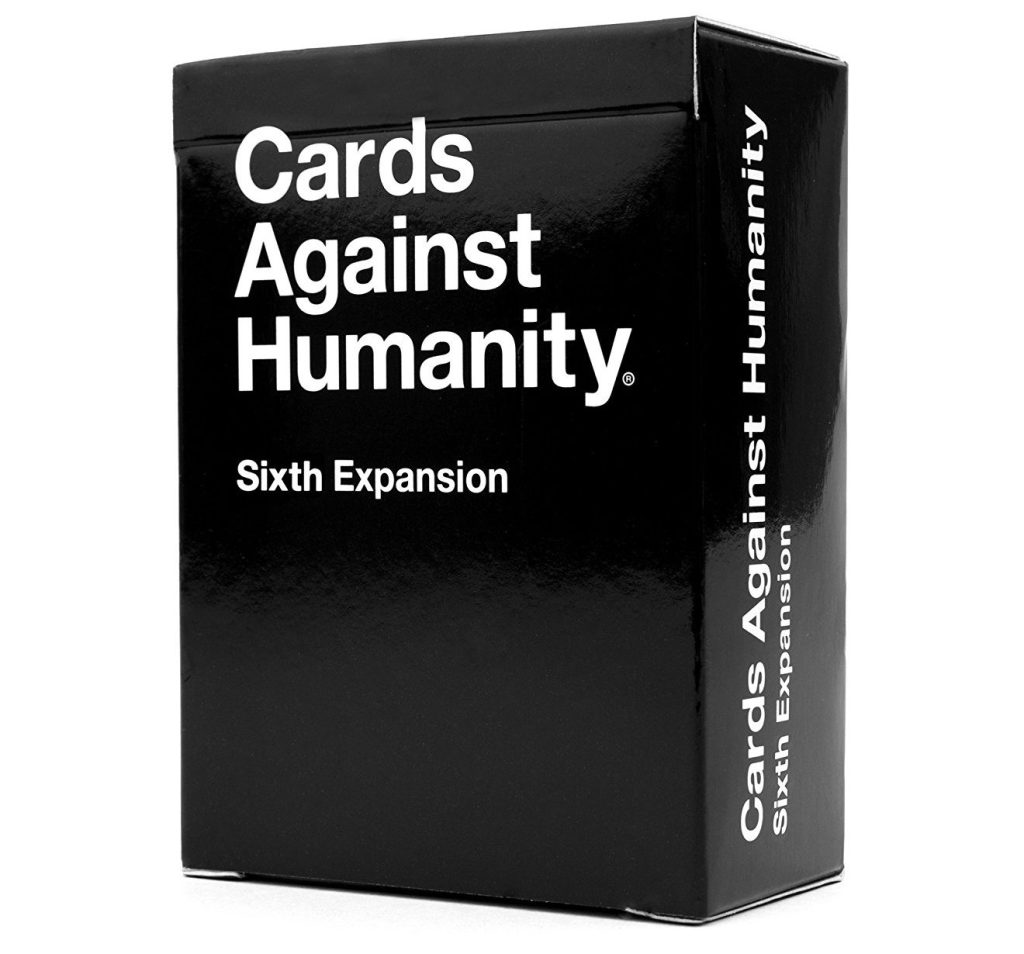 Contains 300 brand-new cards (245 white and 55 black) to add to the original deck of Cards Against Humanity. 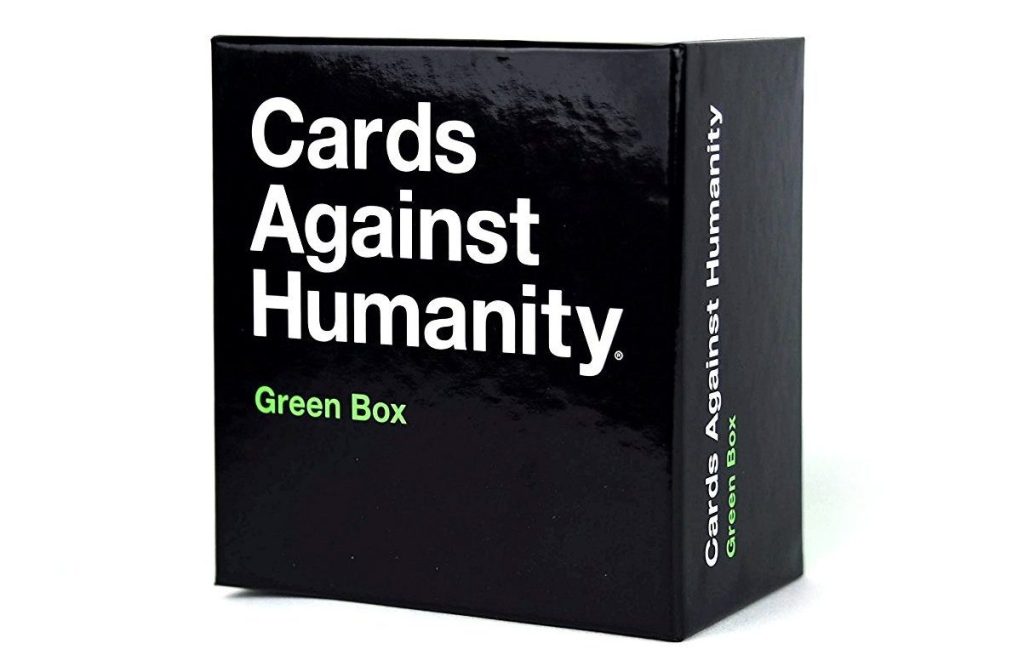 The Blue Box contains 300 new cards to mix in with the original game. Note: cards included are the ones used in the fourth, fifth, and six expansions. 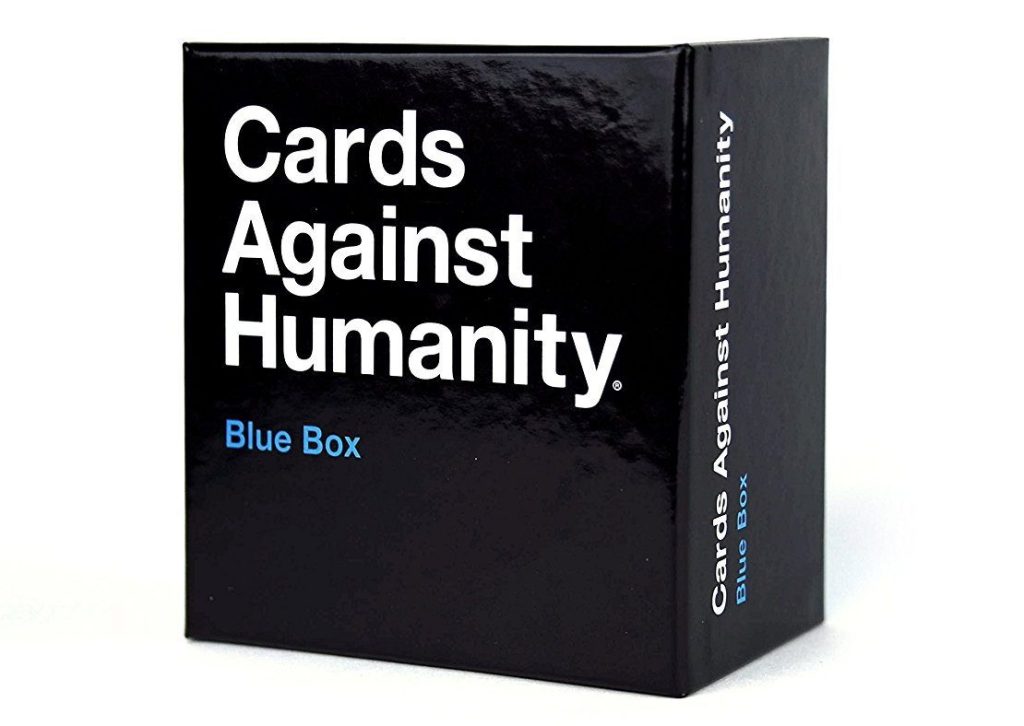