We’ve all wondered what it would be like to be stranded on a desert island, and the Survivor TV series has allowed us to watch that fantasy play out on the small screen. Based on the Swedish TV show Expedition Robinson, the American version first premiered in 2000 and aired its 36th season in February.

Hosted by Emmy-winner Jeff Probst, the show proved its staying power as fans tuned in season after season to watch strangers battle with the elements — and each other — all for $1 million dollars. Got a Survivor-lover in your life? Are you a big fan? Here are five pieces of official Survivor gear that you need to add to you collection now. 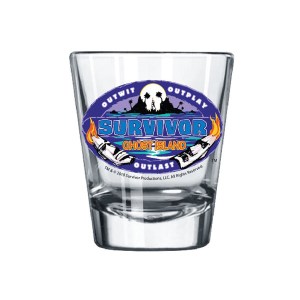 A staple throughout every Survivor season, this one represents the show’s current 36th season, Ghost Island. It can be worn as a bandanna, wrist band, headband, or anything else you can think of. 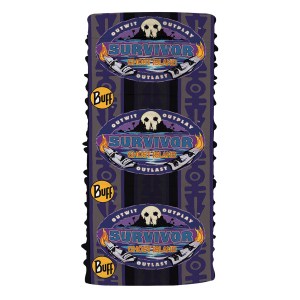 Protect yourself from the summer sun with this hat that features the infamous Survivor catchphrase. Or wear it in front of the TV as you cheer on your favorite contestant. 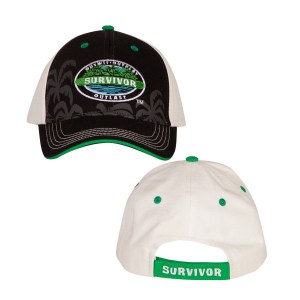 If past seasons were more your speed, you can celebrate the Cambodia Second Chance tribe with this set of four coasters. As a bonus, they’re also puzzle sets. 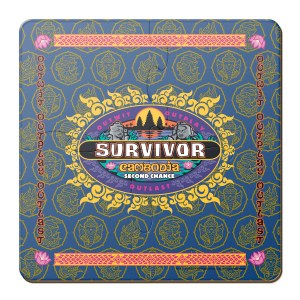 For the female survivor friends in your life, this slim fit T-shirt features a fun, engaging design of past season logos set upon a jungle-green background. 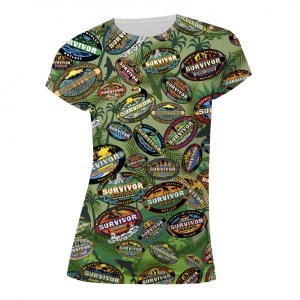