This holiday season, ditch the “stuff” and get them an experience instead. Ticketmaster is currently running a huge promotion that gets you 50% off some of the biggest shows of the year. We spotted deals for highly anticipated tours from Demi Lovato, DJ Khaled and Niall Horan, as well as discounts to see the much buzzed-about Game of Thrones Concert Tour. Here’s how to get the deals:

Save 50% when you buy two tickets (excluding fees) for a select number of shows. Use passcode: TMN241.

Shows include former One Direction member Niall Horan’s “Flicker” World Tour, which has been selling out venues across the country. We also found 50% off tickets to see Demi Lovato and DJ Khaled when they hit the road next year, along with half-price tickets to see country music sensations (and recent Grammy nominees) Little Big Town. 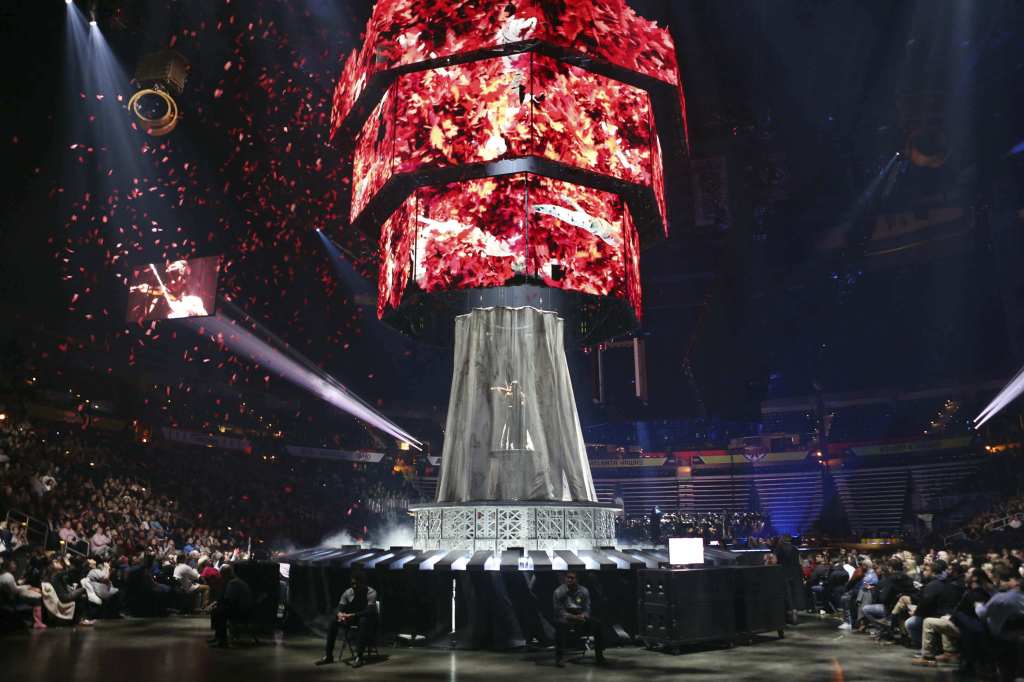 You can also use the promo code to score 2 for 1 tickets to the highly-reviewed Game of Thrones Live Concert Experience. The concert incorporates scenes from the show with live music (with a full orchestra and choir) and visual effects. Critics have called this “an immersive music and visual experience that will bring the Seven Kingdoms to life on a scale never seen before.” If you’ve got a GoT fan in your life, you’ll want to get them tickets to this show. Check concert dates here.

2. Save Up to 50% Off Tickets and Tour Packages

A number of other big tours are going on sale for the holidays. We spotted deals that save you up to 50% off tickets and packages. Use passcode: TMNTX at checkout. Some of the package deals include limited-edition collectibles, early access to the venue, upgraded seats and more. 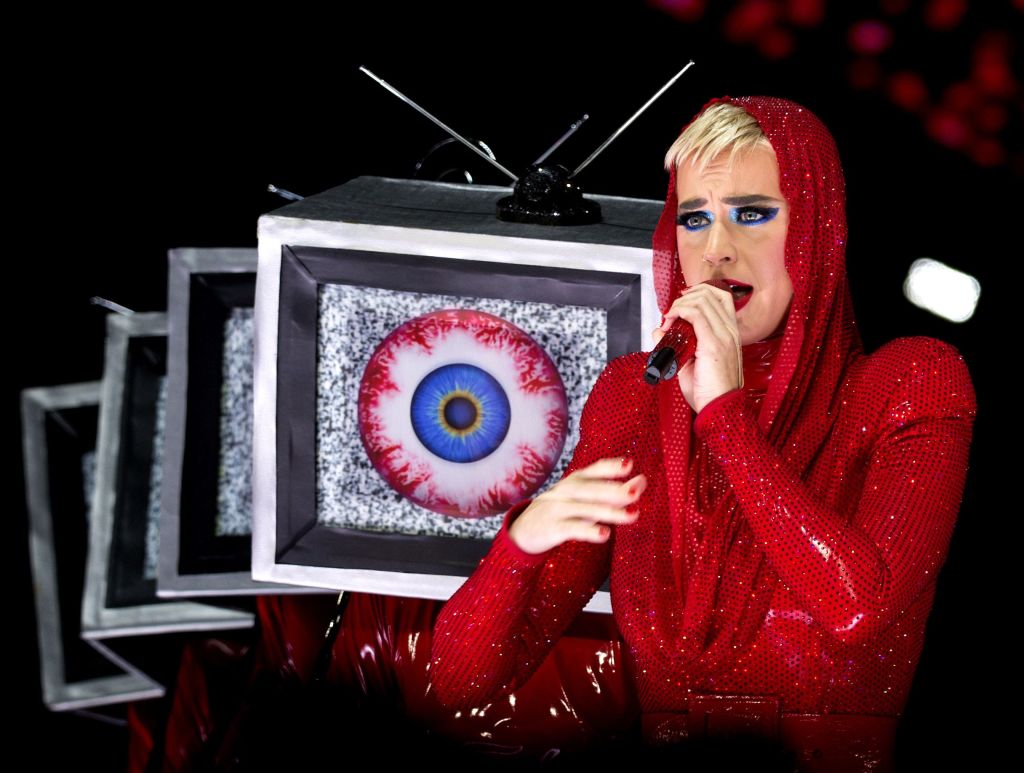 Use the code on Katy Perry’s “Witness” tour and — perfect for a date night — get 50% off tickets to 98 Degrees’ Christmas Tour. Looking for something in the new year? We found 50% off tickets to Blue Man Group’s touring production, along with popular sporting events and the upcoming Marvel Universe LIVE! Age of Heroes. The all-new show unites some of Marvel’s greatest heroes, like Iron Man, Captain America, Thor, Black Panther, Hulk, and Black Widow against some of the most threatening villains. The show features cutting-edge special effects, aerial stunts and video projection to create an immersive experience for families and adults alike.

Save up to 50% off Concert Tickets

As with all popular shows, tickets will sell out quickly, especially with this discounted deal. Get your tickets early to lock in the great seats — and the great deal.