It’s arguably the single biggest issue facing the country today, and yet there are so many details left out. Does Russia have kompromat on Donald Trump? And if so, what could it be? If you’re curious to understand what’s happening with Russia, Putin, and the Trump team, these five books will leave you speechless.

1. The Man Without a Face (Gessen)

As a journalist living in Moscow, author Masha Gessen has firsthand experience of Putin’s rise to power. Featuring new interviews with prominent politicians no one has ever interviewed before, this powerful book shines a new light on the Russia of today. 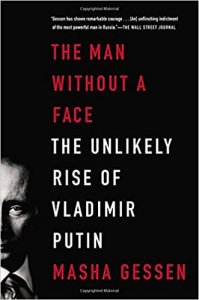 The Man Without a Face (Gessen)

Covering the ascension of Vladimir Putin in newly discovered detail, author Garry Kasparov’s coverage of Putin is unfiltered, uncouth and completely riveting. If you ever wanted to know more about the current state of Russian politics, this book is a must. 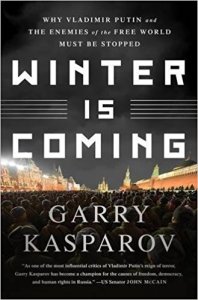 Who really owns Russia? It’s a question that’s been on the minds of more politicians and activists than ever before. This tell-all chronicles how Putin came to power and sheds a much-needed light on his cabal and the millions (if not billions) they’ve made over the years. 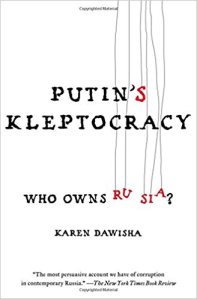 A New York Times bestseller, this book explains in grainy, gritty detail why the Trump campaign wanted to meet with Putin. As a former Wall Street maverick-turned-political activist, author Bill Browder brings a fresh perspective to what may be the biggest question that’s currently on America’s mind: Did Donald Trump really collude with Russia? 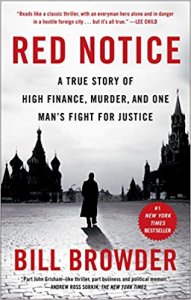 5. Nothing Is True and Everything Is Possible (Pomerantsev) 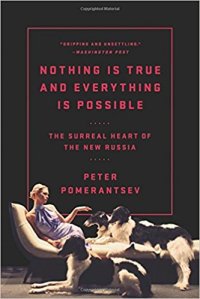 Nothing Is True and Everything Is Possible

Get The Donald Trump Book Everyone Is Talking About