What a month it’s been. Following Donald Trump’s executive order barring refugees from seven Muslim-majority countries, protesters descended upon airports across the country. In an act of solidarity, the 19,000-member strong New York Taxi Workers Alliance announced that its drivers would not collect passengers from JFK Airport — the flash point of protests — for one hour that evening.

That’s when Uber stepped in a pile of mess. After the company Tweeted that it would turn-off surge pricing during the period of reduced availability, Twitter erupted with the new hashtag #DeleteUber, faulting the company for its lack of solidarity. This came after Uber CEO Travis Kalanick was already under fire for serving on President Trump’s business advisory council (a position he has since stepped down from).

Politically motivated riders may be at a loss for which service to use now, as Uber’s primary competitor, Lyft, also has ties to the Trump administration. If you truly want to both #DeleteUber and #DumpTrump, it might be time to try one of these new rideshare apps. 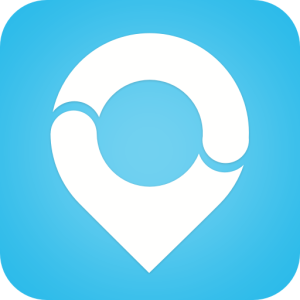 Available in Chicago, New York and Washington, DC, Via lets you find a ride in seconds and boasts an average wait time of only 5 minutes. Your first ride with Via costs only $5. Keep riding for the same price when you prepay using the handy and easy-to-use Via app.[/caption]

Wingz is your dedicated personal driver to and from 18 major airports. They let you schedule your ride in advance with a predictable flat rate. Plus you can book directly with your favorite driver.[/caption]

Forget Camping. This Sleek Tiny Home, With Working Plumbing, Can Be Built Anywhere in About an Hour.