* Donald Glover breaks the internet with his new song, “This is America”
* No feat too small for this multi-talented singer, rapper, actor and writer
* Whether you know him as Glover or Childish Gambino, here’s what you need if you’re a fan

Unless you were living under a rock this past weekend, you would have seen Donald Glover’s ( a.k.a. Childish Gambino’s) new music video that took the internet by storm. When Glover released this Hiro Murai-directed video for “This is America” on Sunday morning (which has already amassed 18 million views), he immediately commanded the attention of millions, with his powerful lyrics and stark realism depicted in the clip.

The song and video present a satirical look into present day life for Americans with motifs such as gun violence and sensationalized distraction (i.e. Glover’s fanciful dancing) speaking to larger themes of racial divide and political instability. Variety says the music video “veers between comedy, commentary and surrealism” and that the “song’s lyrics have a similar duality, shifting quickly from lighthearted to heavy.” 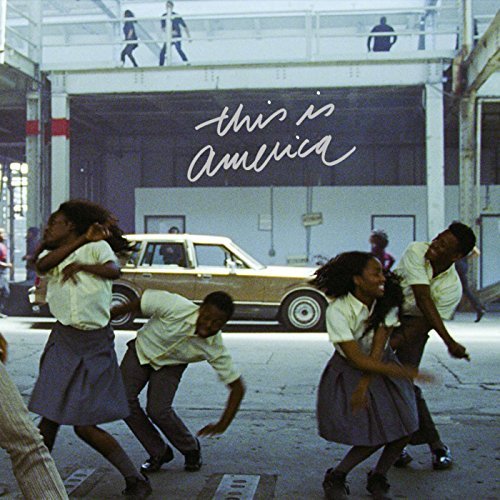 This Is America [Clean]

Childish Gambino - This Is America

This same weekend, Glover was the host and musical guest on SNL, where he gifted us with another new track. Entitled “Saturday,” the song was reportedly was inspired by Stevie Wonder’s 1971 album “Music of My Mind ,” and immediately transports us to paradise with its strong Caribbean musical influences.

Being a lyrically gifted rapper (and Grammy winning artist at that) is just one facet of Glover’s ever-growing resume as a talented comedian, writer, director and producer. With an upcoming tour, and a new record deal, we are hoping that Glover’s fourth album arrives sooner rather than later.

In the meantime, here are six things you should have if you are a fan of Donald Glover or his musical alter-ego Childish Gambino.

Funk, Psychedelic Soul and R&B are just some of the genres seamlessly fused together in Glover’s third studio album released in December 2016 entitled “Awaken, My Love!” Debuting at number five on the US Billboard 200 Chart and number two on the US Top R&B/Hip-Hop Albums chart, this album showcased Glover’s true musical versatility. Unlike his previous studio albums which were predominately Hip-Hop, we see a creative shift with this album — which included traces of gospel and jazz — and it did not disappoint. 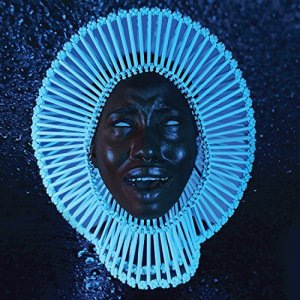 No glove(er), no love. This vinyl decal skin, depicting Glover as Spider Man, sticks onto your phone and is available for all iPhone models. Back in March 2010, hashtag #donald4spiderman was birthed as a campaign calling for Glover to be given the chance to audition for the legendary Spider-Man movie franchise. Although the role would be given to Andrew Garfield, Glover did later voice the cartoon incarnation of Spider-Man on the Ultimate Spider-Man  animated series. 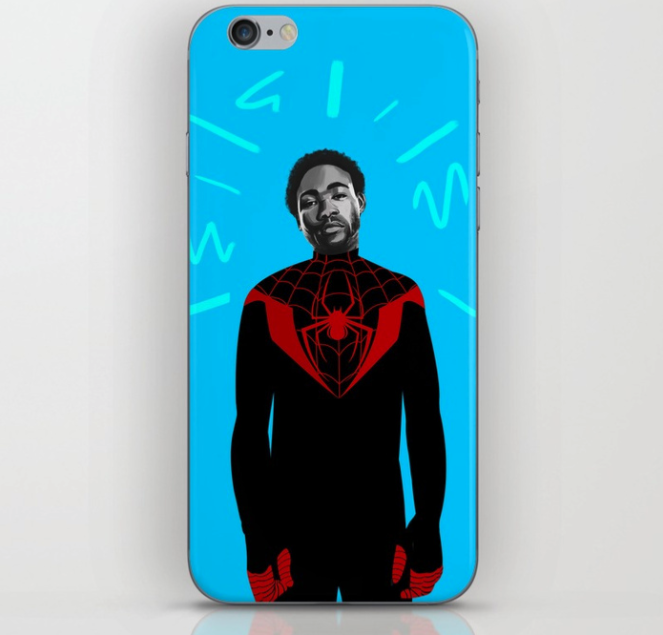 While a starry-eyed student at the prestigious NYU, a then 23-yea-old Donald Glover was hired as a writer for the NBC sitcom 30 Rock created by Tina Fey. Not only did he provide creativity behind the scenes, as a writer, producer and executive story editor, he also had several guest appearances throughout the duration of the show. Glover won three Writers Guild of America Awards for Best Comedy Series for his contribution to this irreverent television sitcom show, making his mark on the world. 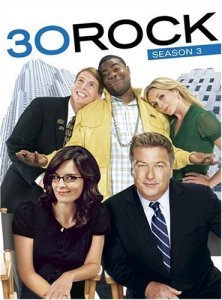 Atlanta is an American comedy-drama series written, directed and starring Glover (seriously, what can’t this man do?). This series premiered in fall of 2016 and is only on its second season, so that means you can totally binge-watch it in the matter of a weekend. This show has already received critical acclaim and various accolades, including two Golden Globe Awards and two Primetime Emmy Awards. 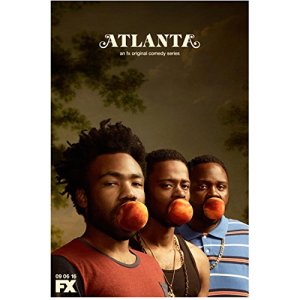 5. Because The Internet Vinyl

Looking to add to your vinyl collection? This second studio album from Childish Gambino was named one of the Top 10 of 2013 by Complex and should be on your list. Because The Internet received predominately positive reviews from critics, debuting at number seven on the US Billboard 200 and was certified Gold for shipments of 500,000 units and more. 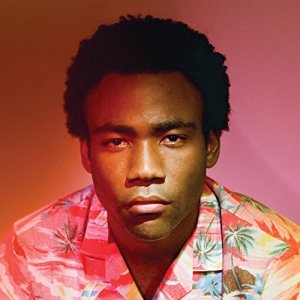 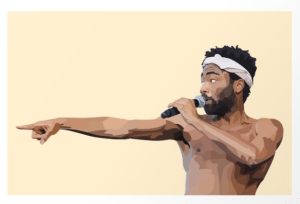