Effects pedals are almost as important to the history of the electric guitar as guitars and guitarists themselves. While artists have always experimented with what unconventional sounds they could make come out of their instruments, the introduction of effects pedals really kicked this experimentation into overdrive (pun intended).

Almost as soon as guitars became amplified, guitarists found ways to add effects to them. In the 1950s, manufacturers rolled out amplifiers with built-in effects. Throughout the 60s and 70s, pedals steadily grew in popularity and variety. And, they haven’t slowed down since.

Some effects pedals are so consequential that they even get history-making songs named for them. The first song George Harrison recorded for his landmark debut solo album, All Things Must Pass, was called “Wah Wah.” It’s named for the effect that Harrison used during the recording of the Let It Be, the final Beatles album. “Wah Wah” is a whiny noise, and the song is a not so subtle dig at the other members of The Beatles.

While we can’t possibly list every single effects pedal, we’ve rounded up a few good ones (yes, including a wah pedal).

This overdrive pedal from EarthQuaker has a unique nature-inspired green and yellow look, which is fitting considering the organic tone it produces. The all-analog pedal has high headroom for a clear and clean sound, and its unique features make it more than just a Tube Screamer clone. There are three different clipping modes, and you can also control level, tone and gain using the dials.

Cons: While the unique features aren’t necessarily difficult to use, it can take some time to get the desired results. 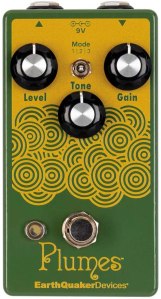 This compact pedal from MXR is a great option for a gigging musician on the go, as it combines two earlier MXR pedals into one compact model. In fact, it’s one of the smallest optoins on this list. You can switch between phase 45 and phase 90 circuits using the knob, and the script feature reduces feedback. making it a great option whether you prefer a modern or vintage sound.

Cons: The multiple LEDs can be distractingly bright. 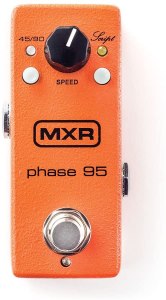 This pedal from Walrus Audio is a great and unique addition to your pedalboard if you’re looking to create deep, ambient and dream-like effects. There are also quite a few controls packed into this board. There’s a knob for decay, filter, mix, depth and an adjustable knob that toggles between three unique modes: “dark”, “rise” and “dream”. There are also controls for bypass and sustain. 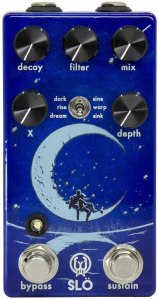 It weighs almost 4 pounds and is made from a die-cast construction; if you’re really rocking out, you don’t have to worry about being too gentle with this pedal. This pedal creates the classic wah effect, and the Cry Baby is an iconic model.

Cons: Can be somewhat bulky depending on your setup. 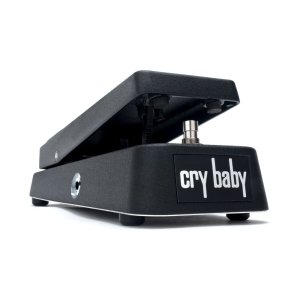 This compact, affordable pedal from Donner performs like something from a more expensive brand. It has a sturdy build and an analog circuit. It has an echo knob, a knob for adjusting the delay of the feedback, a knob for controlling the time delay, and a bypass switch. The LED light indicates that the pedal is in use.

Cons: Most of the pedal is analog, but the delay chip is digital. 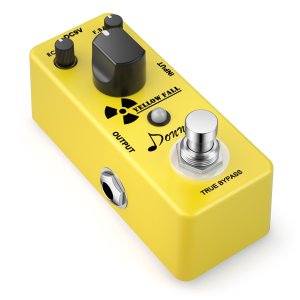