And while Stone enjoyed watching the video, it seems as though she’s unavailable.

From Variety:
Emma Stone has responded to the Arizona high school student who filmed a “prom-posal” inspired by the opening number “Another Day in the Sun” in La La Land.

On Good Morning America Friday, 17-year old Jacob Staudenmaier revealed that Stone sent him a letter admiring his work on the video, but said that she wouldn’t be able to attend due to working abroad.

“Jacob, thanks for making the greatest proposal I have ever received,” Stone wrote. “I can’t tell you what an honor that was and how much I smiled through that entire beautifully orchestrated video. I’m in London working, but I hope you have the best time at prom, and I’m grateful you thought of me. Thank you. P.S. I do see Gosling around the eyes. Love, Emma.” 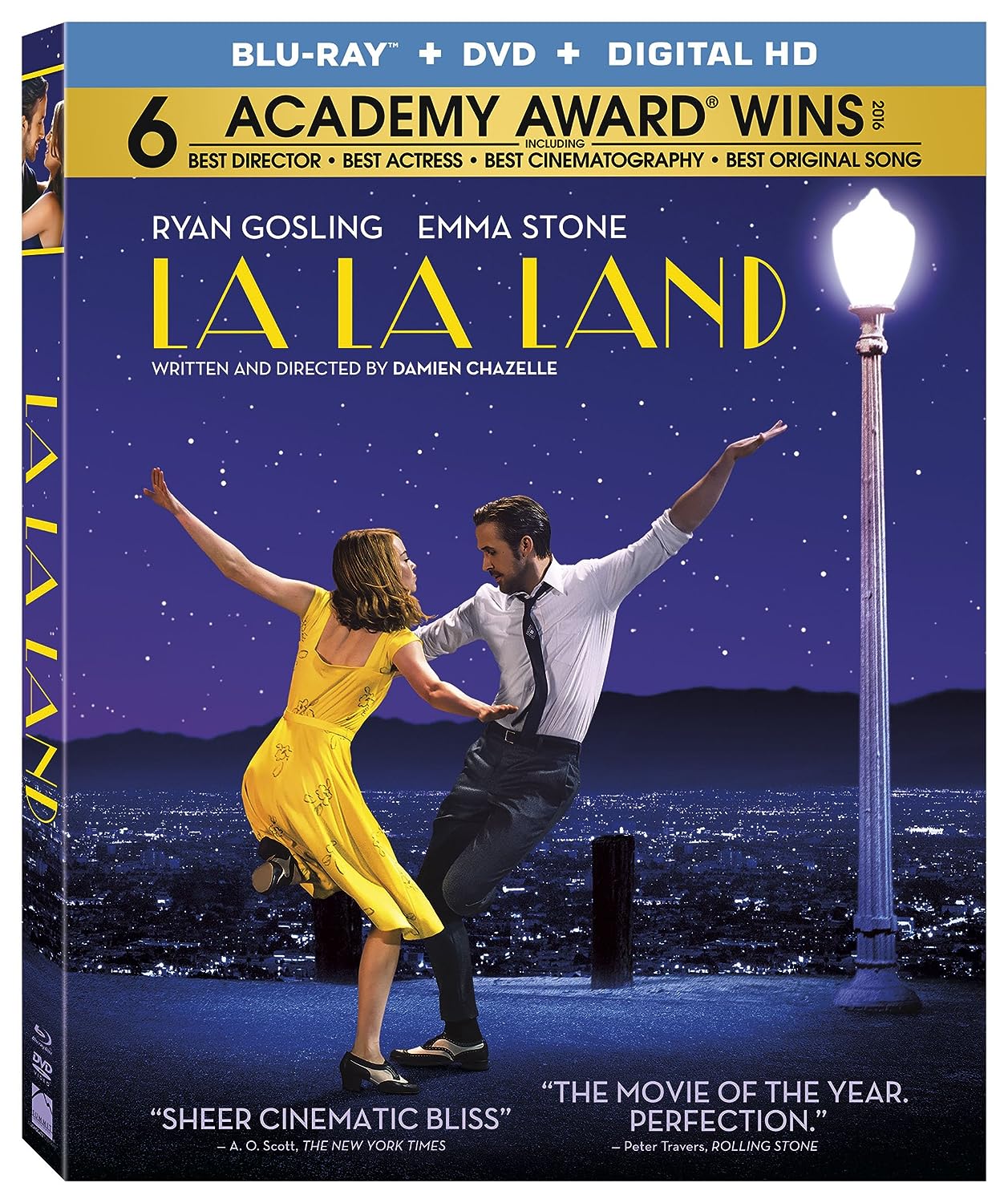 Staudenmaier, an aspiring filmmaker, told ABC earlier this week that the original inspiration came from a former Arcadia High School student who asked Miley Cyrus to prom a few years ago. “She didn’t actually go to prom with him, but he was invited to one of her concerts and got to go up on stage with her, so I think it worked out,” he explained.

After being told by friends that he resembles La La Land star Ryan Gosling, he used the compliment as a line in his video: “People say I look like Ryan Gosling, and maybe that’s a bit far-fetched,” he sings.

Though Staudenmaier knew asking the Oscar winner out would likely not come into fruition, he said that his real goal was to captivate Stone’s attention — and he knew he had to accomplish something quite impressive to make that happen.

“If I was going to do it, I had to do something more ambitious and bigger in scale.”

This article is being republished with the permission of Variety. To read the full version, click here. If you buy something because we told you about it, we may receive compensation from retail partners.