* Features albums from 13 musical trios you should be listening to
* Stream their music  with no limits using Amazon Music
* Musical genres include R&B, pop, hip-hop, punk and rock

When it comes to music, nothing beats the power of three. From the dreamy, LA-based group, Haim, who’s latest album, Something To Tell You was released last month, to R&B royalty like Destiny’s Child and TLC, the unforgettable sounds of the Bee Gees, and grunge sensation, Nirvana, here are 13 essential albums from musical trios to stream right this moment.

Stream all of these albums and more for free with Amazon Music. If you’re looking to enjoy music with zero limits, while accessing a massive back catalog of artists, try Amazon Music unlimited and get $10 off here. Or, follow the links below to purchase your favorite album(s) from our list of top trios.

The second album from the LA-based sisters is a melodic and pop-rock album full of heartbreak, longing and betrayal. It features the upbeat pop feel fans know and love with a nod to Motown and funk of the 1970s and 80s. 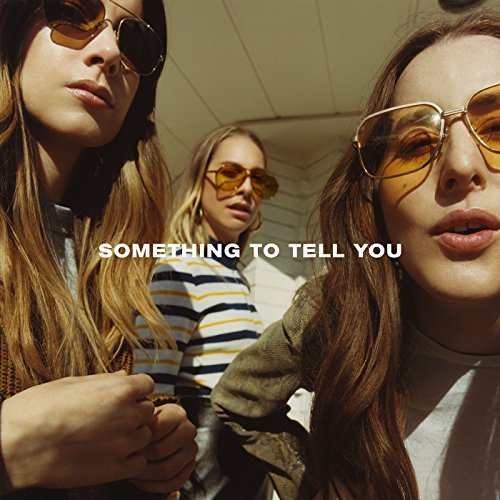 Haim - Something To Tell You

With hits like “Staying Alive” and “You Should Be Dancing,” this re-released compilation album captures the timeless energy and musical flair of the Bee Gees that was released to coincide with their 50th anniversary. 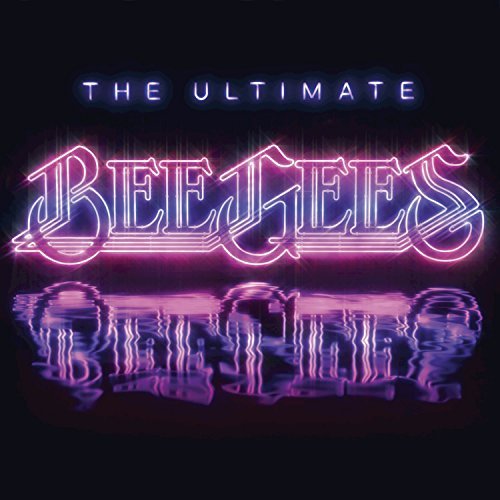 Punk rock bad asses, Green Day and their American Idiot album reflects the political divisiveness in post-9/11 US and electrified fans with explosive singles like “Boulevard of Broken Dreams,” “Wake Me When September Ends” and of course, “American Idiot.” The album’s themes still ring true 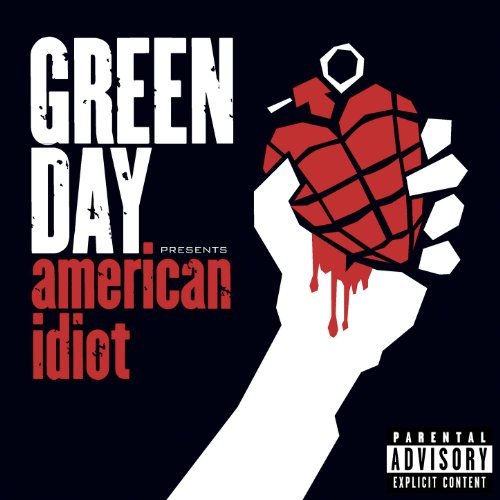 As the third album from Destiny’s Child, Survivor quickly hit the No. 1 spot on the Billboard 200, cementing Beyoncé, Kelly Rowland and Michelle Williams as one of the decade’s best pop trios (and establishing the three as solo stars in their own right). From “Bootylicious” to “Survivor,” their infectious music still gets heads nodding and bodies moving even over a decade later. 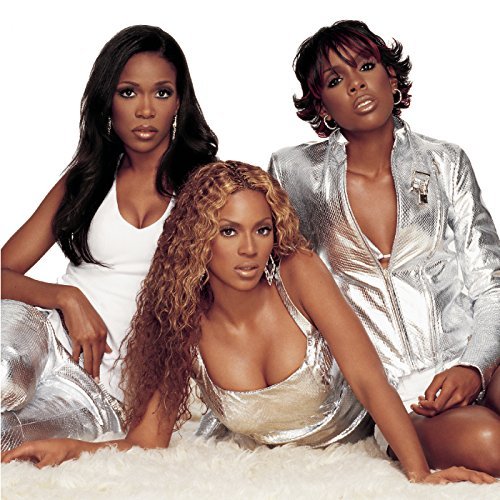 As original members of New Edition, Ricky Bell, Michael Bivins, and Ronnie DeVoe went for a more street-oriented approach to contemporary R&B in the early 90s with Bell Biv DeVoe. Their greatest hits album (released in 2000) features chart topping songs including “Poison” and “Do Me!” 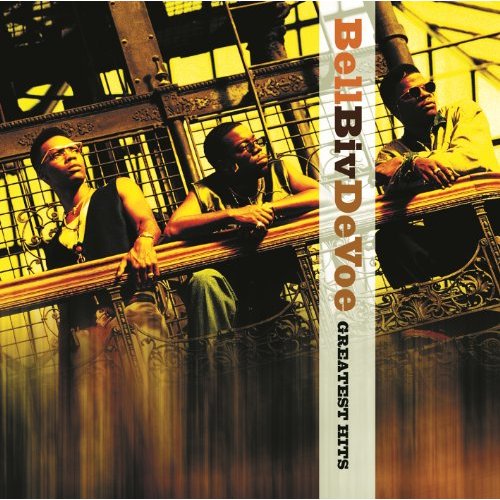 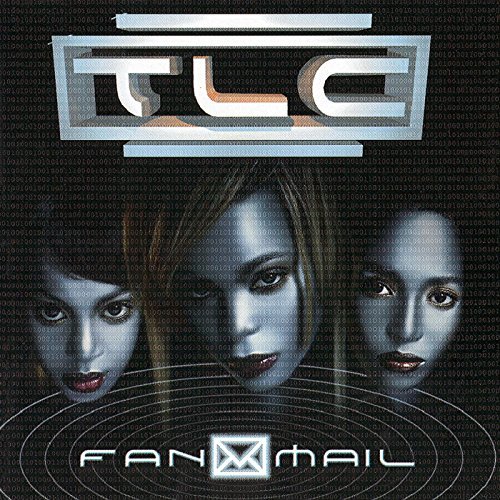 7. Sleater-Kinney – Dig Me Out

Sleater-Kinney’s Dig Me Out features a punk rock-filled collection of love songs and catchy dance numbers with messages of empowerment, raw emotions and feminism. Oh, and lots of attitude. 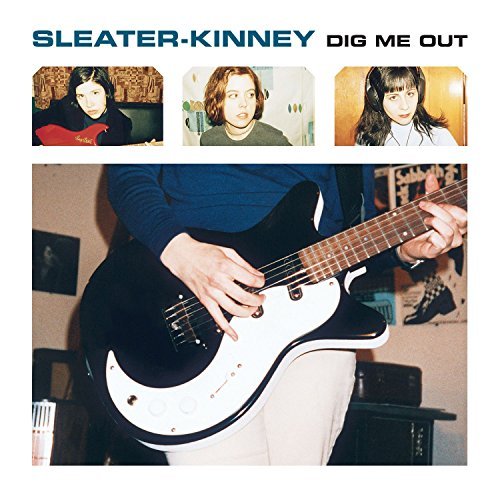 Sleater-Kinney - Dig Me Out

The Fugees lept to the top of the charts, thanks to the power of reinventing a classic from Robert Flack’s “Killing Me Softly” for a modern pop audience that couldn’t get enough of the trio’s dynamic combo of singing, rapping and storytelling. 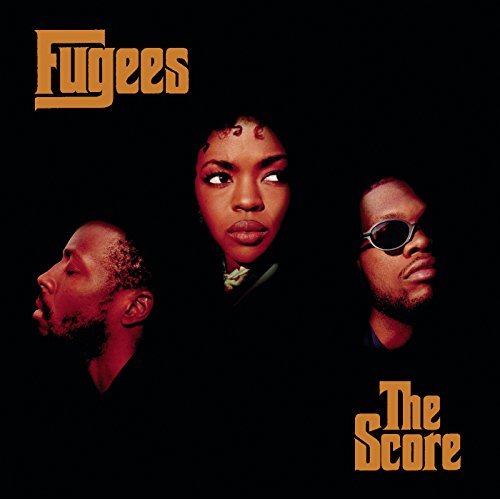 Nevermind remains one of the most exhilarating and pivotal albums of all time. Not only did Nevermind serve as the band’s own breakthrough product; it also helped usher in grunge and alternative rock as the dominant sounds on radio and MTV. 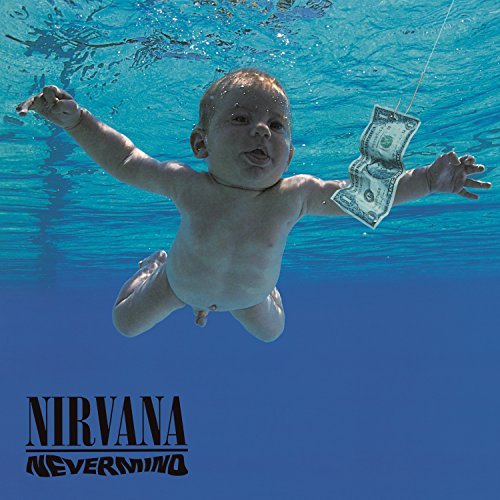 With their harmony-rich sounds, Wilson Phillips and their self-titled first album soared to the top of the Billboard charts with their three unforgettable singles including, “Hold On,” “Release Me,” and “You’re in Love.” 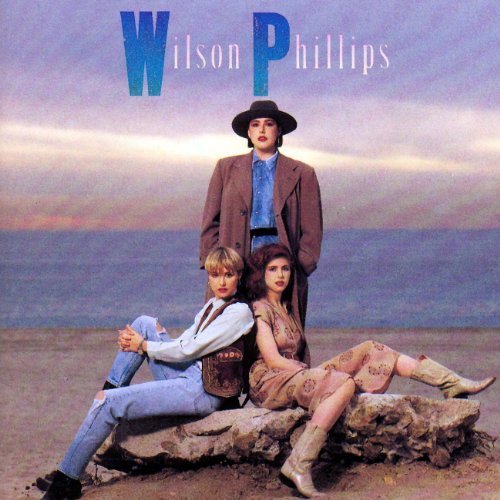 With more than 20 million albums sold, Licensed to Ill gained historical success thanks to the trio’s rap flows, unapologetic beats and music samples from recognizable rock ‘n’ roll licks, like AC/DC’s “TNT” riff on “No Sleep Til Brooklyn” or Led Zeppelin cuts used on “Rhymin & Stealin” and “She’s Crafty.” 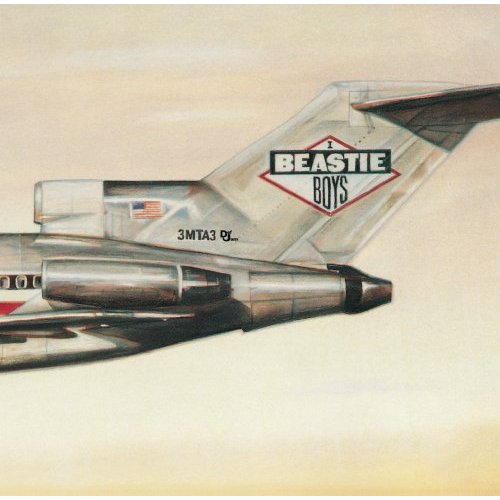 Boasting pithy verses with reggae and pop fusion, Synchronicity, the Police’s fifth and finest album, is about things ending — the world; relationships and marriage; and God. Depressing or dynamic? You be the judge. 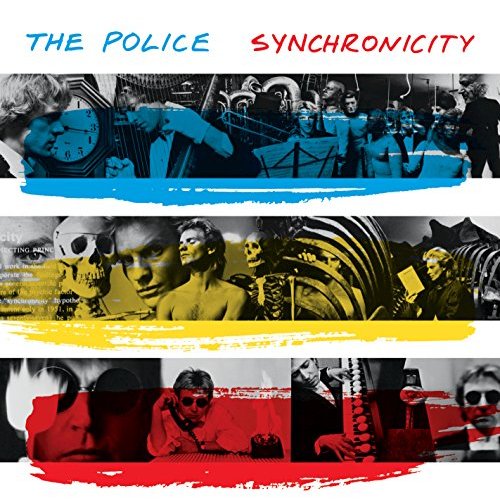 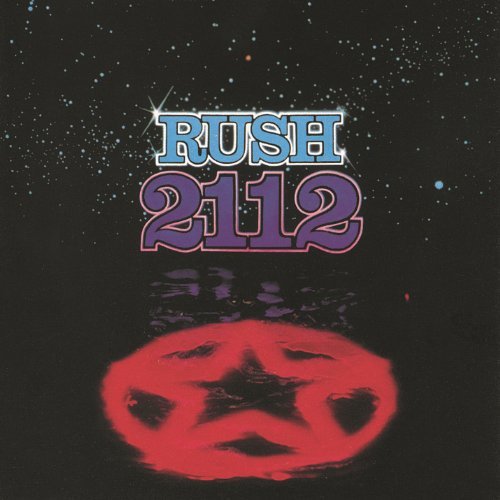