* Laugh, cry from said laughter, repeat
* Audiobooks written and narrated by hilarious comedians
* Personal stories from famous names about triumph, failure and their rise to fame

Audiobooks are quickly becoming the most convenient way to get your daily dose of literature in. What’s even better is when they are read by entertaining and creative story-tellers (including poetic presidents and hilarious celebrities) who can make a tale come to life. We garnered five audiobooks that are written and read by well-known comedians to give you some comedic relief during stand-still traffic and a bit of inspiration when looking for your next story to tell.

From Steve Martin’s illustrious career as a stand-up comedian to an award-winning playwright all the way to Trevor Noah’s incredible success story about rising from poverty in South Africa to hosting The Daily Show, these memorable stories are best enjoyed with the volume up.

This #1 New York Times Bestselling book was written by The Daily Show host and comedian, Trevor Noah and is a must-read no matter age, demographic, or political preference. It is that good. He starts from the very beginning of his life in South Africa and tells hilarious and heartbreaking stories of his venture into his now wildly successful life as a T.V. show host. The audiobook is the best way to consume Noah’s journey because of his spot-on comedic timing and accents that take you right into his world. 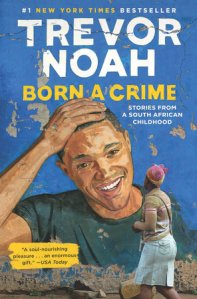 Courtesy of Amazon
Buy: Born a Crime: Stories from a South African Childhood $12.99
buy it

From famous films to episodes of SNL and even center stage at the Academy Awards, Crystal has been a household name in comedy and entertainment for decades. His quick wit and natural story-telling ability brings readers right in to his inner monologue that dives deep into the absurdities of aging. Some of the best moments in the book are his friendships with world famous names, like Mickey Mantle and Muhammad Ali, because despite his fame, Crystal seems to be one of the more down-to-earth names in Hollywood, despite his proven success. 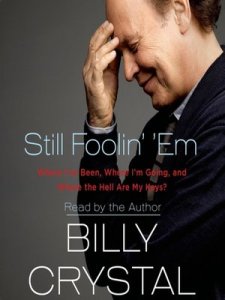 Courtesy of Amazon
Buy: Still Foolin' 'Em: Where I've Been, Where I'm Going, and Where the Hell Are My Keys? $9.99
buy it

Tina Fey’s book sold over 1 million copies and made the spot as a #1 National Bestselling book, securing her as one of the most successful and multi-talented female voices in comedy. Her audiobook lets you join in on her side-splitting humor as she narrates stories of her youth and standing out in the competitive industry of television. 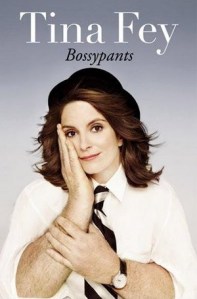 Steve Martin. Need we say more? This audiobook spans Martin’s ridiculously accomplished life, from a stand-up comedian to an Emmy and Grammy Award-winning actor and playwright. Tuning into this audiobook is like listening to hours of his stand-up where he makes you laugh at life’s irreverent moments and be moved by his family anecdotes. 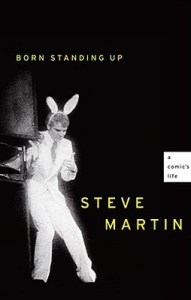 Courtesy of Amazon
Buy: Born Standing Up: A Comic's Life $13.99
buy it

Gaffigan’s recognizable voice comes through as funny as ever in his book all about raising his five kids. What started off as comedic tweets documenting his failures, mishaps and successes of his kids, is now recorded and shared in this New York Times Bestselling book. His audience reaches far and even though not everyone has kids, these moments of painful honesty and awkward discomfort of when kids say the darndest things is relatable to us all. 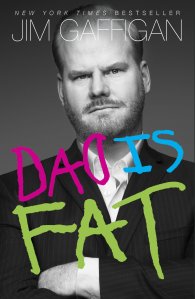 The Best Comedians Of All Time