* Words of wisdom from six inspiring women
* From politicians to CEO, each book takes a unique feminine perspective
* Great gift ideas and great reads for a little motivation

You’ve heard it before but we’ll say it again: the future is female. We may not have a woman in office, but many think it’s only a matter of when, not if. With that in mind, SPY has found six inspirational books from the women who are running the world.

1. Dear Madam President: An Open Letter to the Women Who Will Run the World 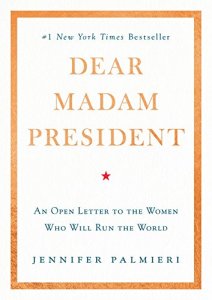 Dear Madam President: An Open Letter to the Women Who Will Run the World

2. Make Trouble: Standing Up, Speaking Out, and Finding the Courage to Lead

This searing book by Cecile Richards, President of Planned Parenthood, chronicles her burgeoning activism growing up in conservative Texas, and witnessing her mother grow from stay-at-home mother to Governor of Texas. From advice for activists to tributes to the women who inspire her, it’s a thoughtful, poignant read. 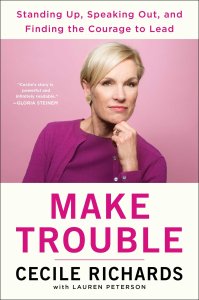 Make Trouble: Standing Up, Speaking Out, and Finding the Courage to Lead--My Life Story

Written by Madeline Albright, the first female Secretary of State, this book examines Fascism in the twentieth century, and its impact on our modern lives. In today’s current political climate, understanding the past is more important than ever. 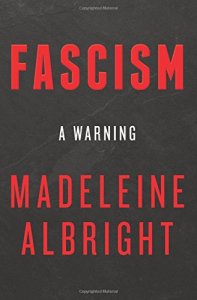 When you hear “female leader,” she’s probably one of the first names that comes to mind. Hillary Rodham Clinton answers all the questions you have following her election loss to Donald Trump, in this incendiary and gripping book. 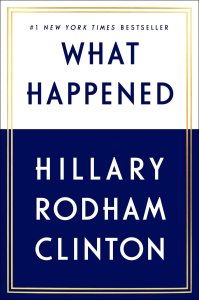 5. The List: A Week-by-Week Reckoning of Trump’s First Year

And for the other side: Amy Siskind, former Wall Street exec and The New Agenda founder, gives a week by week breakdown of Trump’s first year in office and what it means for our democracy. 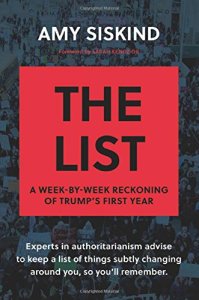 The List: A Week-by-Week Reckoning of Trump’s First Year

Michelle Obama reflects on eight years as America’s First Lady, and America’s first African-American woman in the role. Filled with startling honesty and strength, it’s a look behind the woman who inspired millions around the country – and across the world. 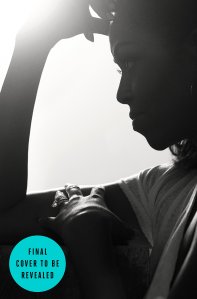