Football season may be coming to an end with the Super Bowl, but don’t worry about have winter withdrawals. Right now, Amazon has the complete series of Friday Night Lights on sale for just $28.

This 13-disc boxed set features all five seasons of the award-winning drama, which followed the athletes and residents of Dillon, TX, and their small-town struggles, victories, and heartbreaks. Yes, it was a football-themed show, but there was much more to it than just sports, from the highs and lows of high school, to the intimate relationships between lovers, parents and friends who just want to make something memorable out of their lives. 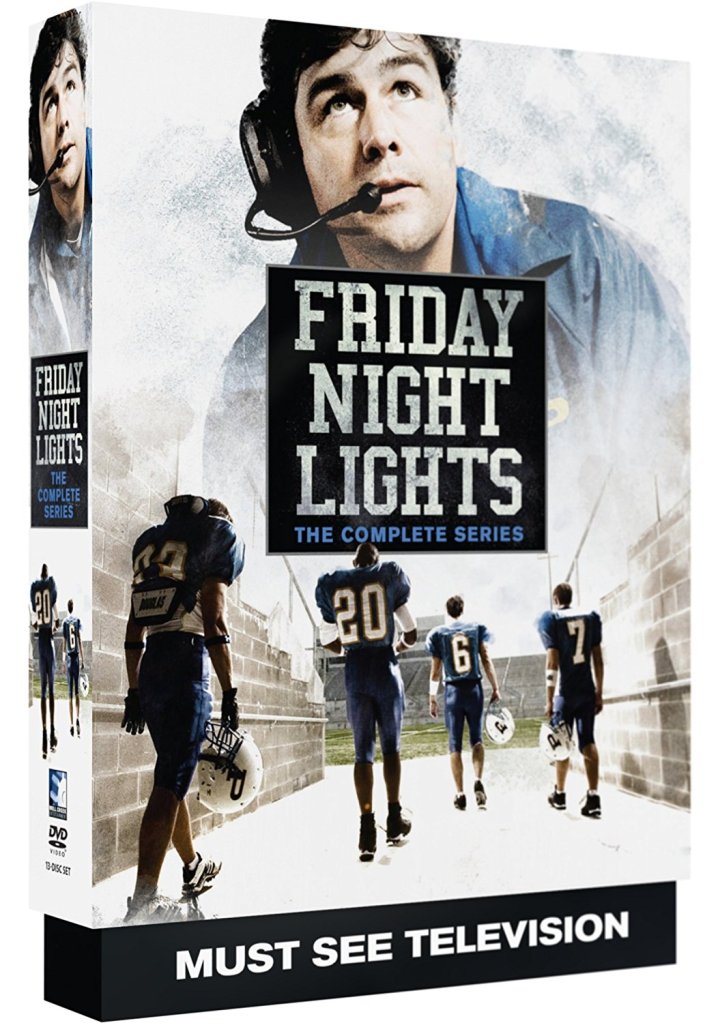 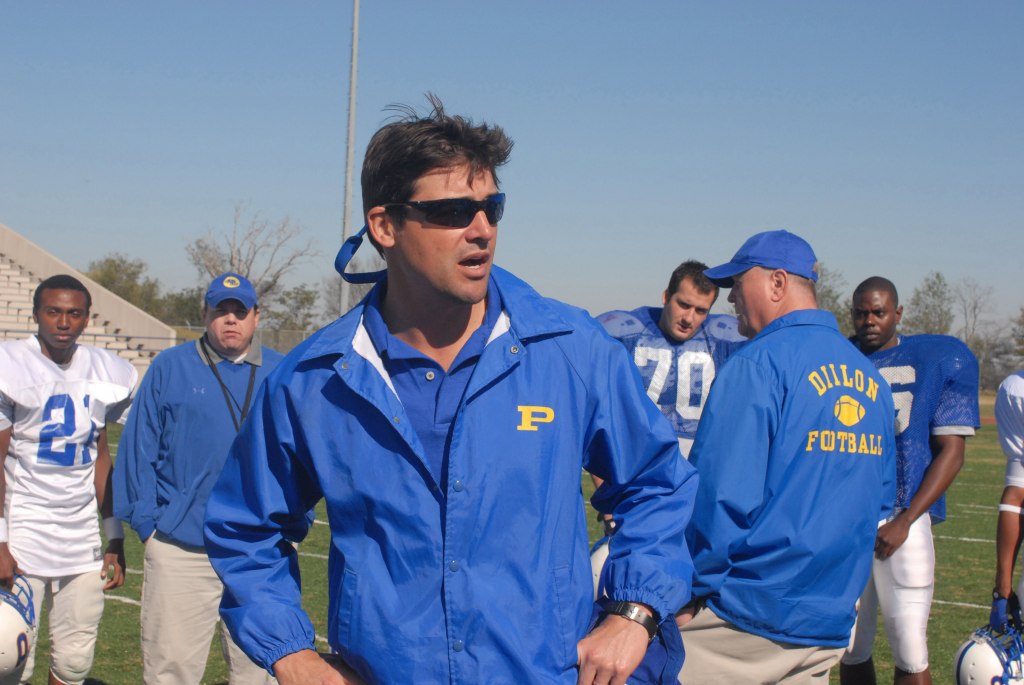 Friday Night Lights ran for five seasons on NBC and made household names out of its cast, who have since gone on to do big things in the industry: Kyle Chandler, who won an Emmy Award for playing Coach Taylor, has since gone on to appear in films like Argo, and star in the Netflix series, Bloodline. Connie Britton, was beloved in Nashville . And Taylor Kitsch went on to be the lead of True Detective: Season Two .

See how their journeys all unfolded and watch Friday Night Lights from the beginning. Whether you’re a super fan of the show or just watching for the first time, there’s no better time to start bingeing.